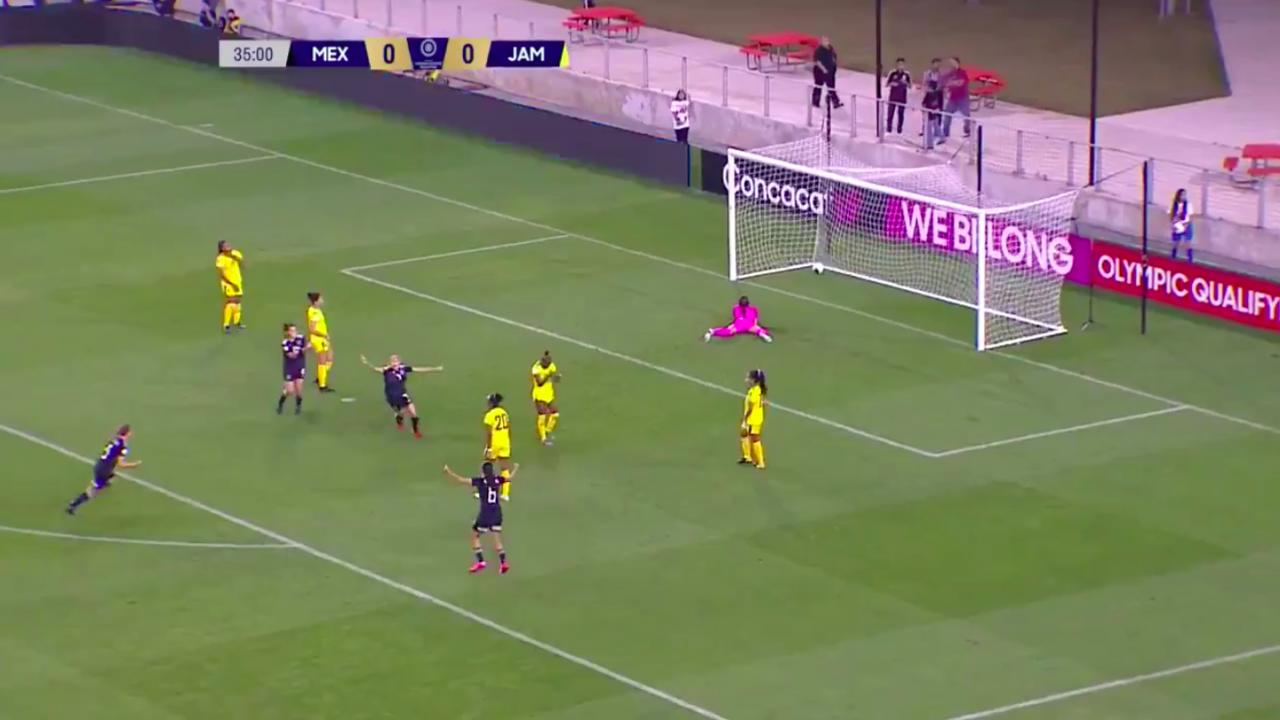 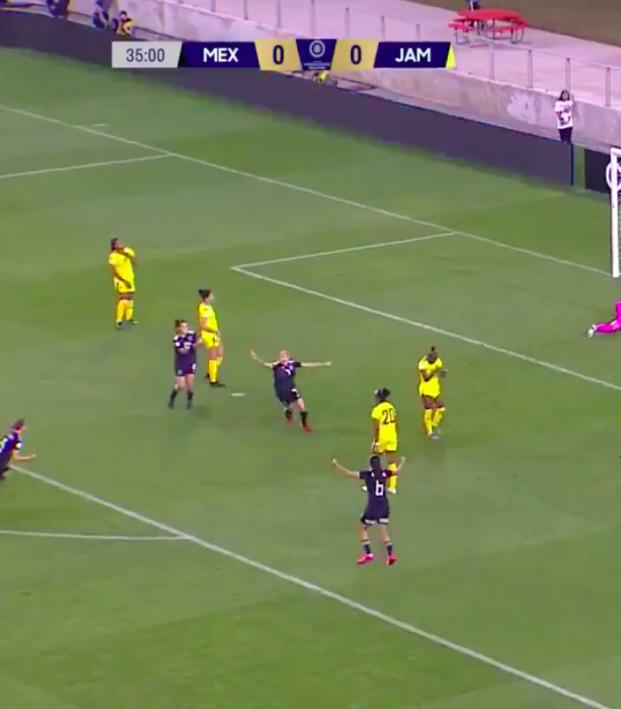 Mexico Records Massive Win Over Jamaica On Road To 2020 Olympics

Connor Fleming January 29, 2020
La Tri’s 1-0 victory over the Reggae Girlz was vital for the nation’s dreams of qualifying for Tokyo.

After a disastrous loss to Panama back on Oct. 7, 2018 prematurely ended Mexico’s quest for a third straight World Cup appearance, La Tri approached Wednesday’s encounter with Jamaica knowing that a similar result would likely end their dreams of earning a berth at the Summer Olympics for the first time since 2004.

Although this was the first game of the qualifying group stage for both nations, the loser of this match could likely only hope for the runner-up position in Group B. The runner-up from Group B will play the winner of Group A in the semis — that’s almost certainly going to be the USWNT — and you don’t want to play the USWNT at that stage; only the two nations that advance to the final qualify for Tokyo 2020.

But Jamaica proved no pushover at the 2018 CONCACAF Women’s Championship (finishing third), and the Reggae Girlz announced their arrival on the world stage with that historic goal against Australia last June.

However, it was Mexico that drew first blood in the 36th minute after Kiana Palacios laid off for Renae Cuéllar in the area. The Club Tijuana striker steered home her finish beyond Sydney Schneider.

The largely pro-Mexico crowd at H-E-B Park in Edinburg, Texas, roared its approval.

At the half, Mexico boasted 68 percent possession but Jamaica had threatened as well, most notably when Khadija “Bunny” Shaw struck the crossbar from a tight angle.

Jamaica would land three more shots on target in the second half but goalkeeper Emily Alvarado and Mexico stood firm for the clean sheet.