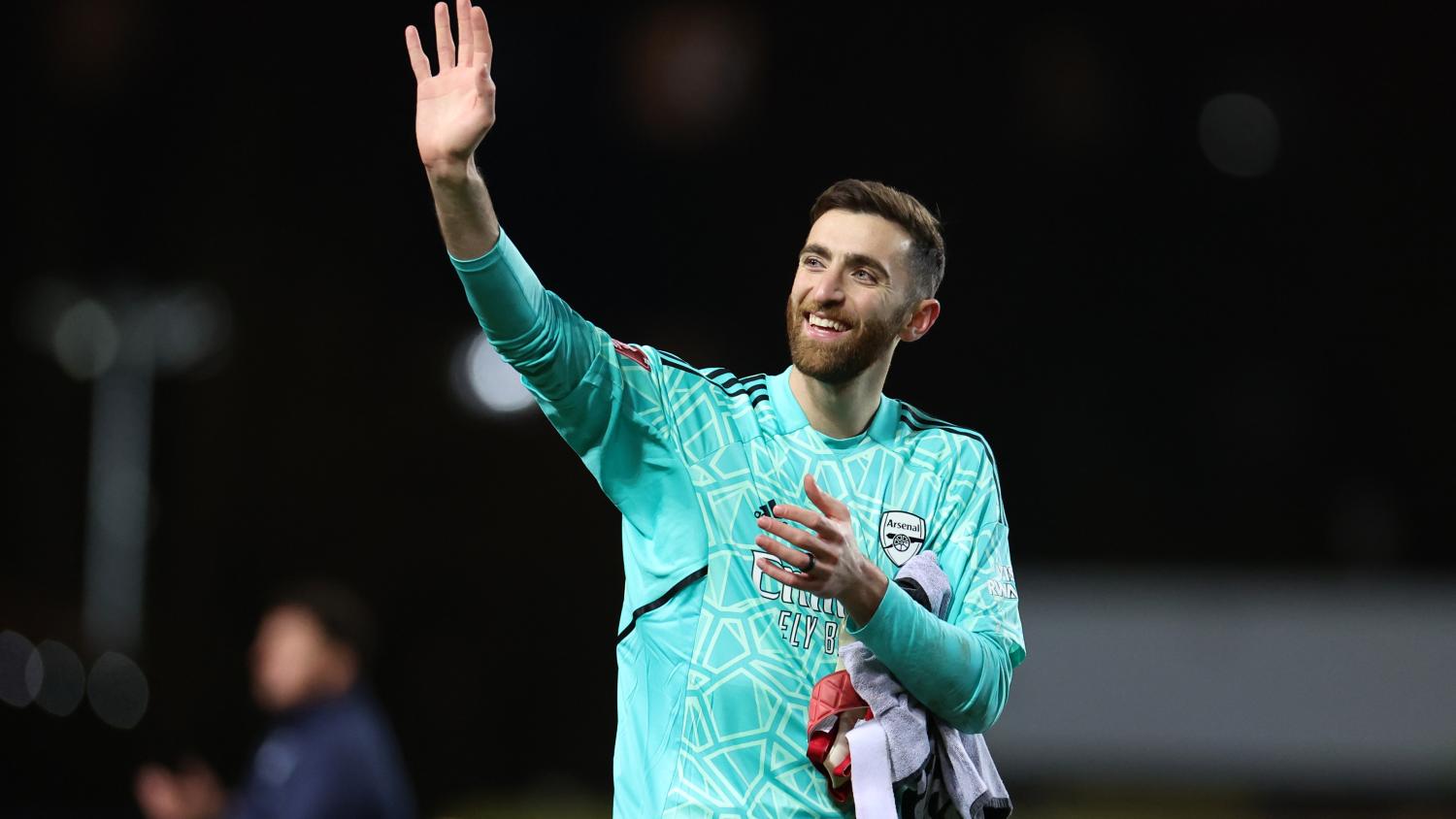 The Gunners beat Oxford 3-0 away in the third round on Monday.
Getty Images

Oxford more then held their own in the first half, giving Arsenal a few worrying moments while restricting their illustrious opponents to half chances down the other end.

Once the deadlock was broken by Elneny, with a bullet header from a Fábio Vieira free kick in the 63rd minute, Arsenal were too strong for Oxford. It was the Egyptian's first goal for his club since May 2021.

Nketiah made sure of the victory seven minutes later from another Vieira assist, before he netted his fifth goal in his last five matches in all competitions for the Gunners 14 minutes from time to put the seal on a hard-earned Arsenal win.

The pass from Martinelli. The finish from Nketiah ‍

A trip to Premier League champions City at the end of the month is Arsenal's reward for the win, as Mikel Arteta's side continue their fine season.

Arsenal have now won their last 14 FA Cup ties against sides from outside the top-two divisions of English football. Wrexham were the last side not in the top-two leagues to eliminate Arsenal in January 1992.

"It is always difficult to win in these rounds," Arteta told ITV Sport. "You have to be patient and we were, waiting for the openings to come. Eddie is scoring goals and contributing to the way we play and I am delighted for him. He has to be scoring goals and he is doing it."