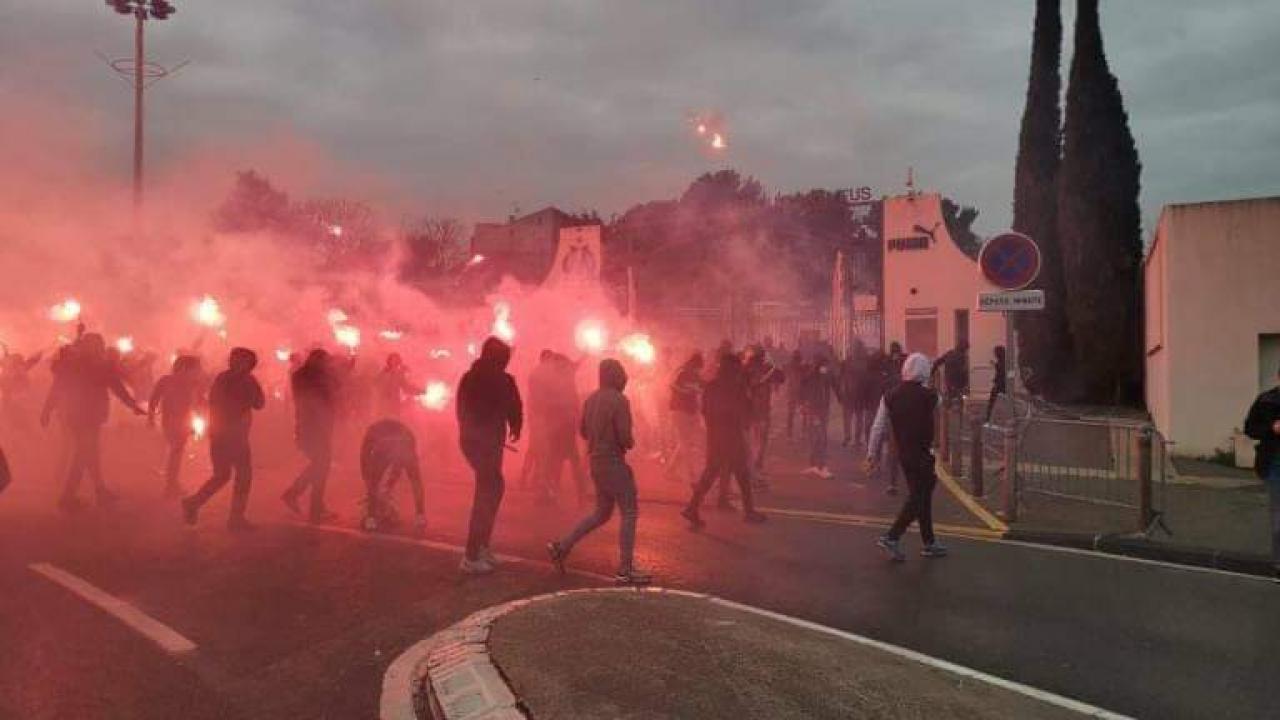 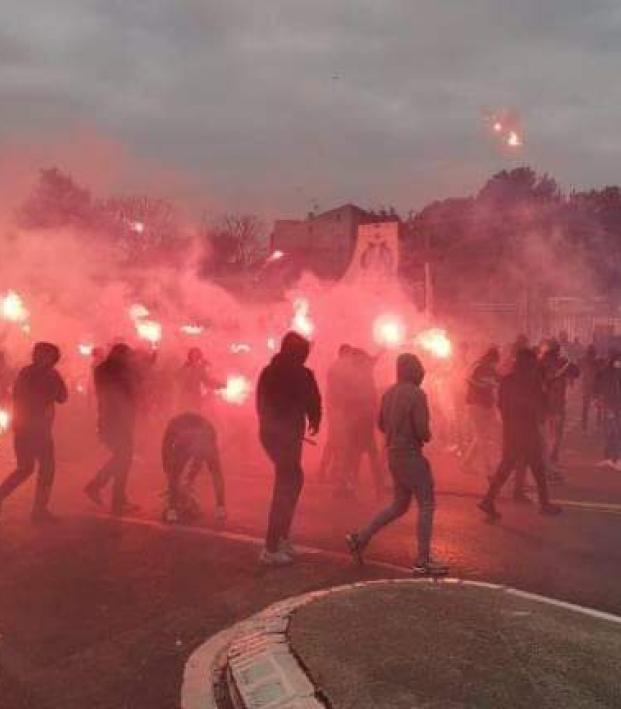 French police in Marseille were holding 18 people in custody on Sunday after hundreds of fans stormed the training ground of soccer club Olympique de Marseille a day earlier, the local prosecutor said.

The hardcore Ultras were demonstrating against the club's leadership and a poor run of results. The supporters forced their way into the Commanderie training ground, hurling flares and firecrackers.

The club's Saturday evening match against Rennes was postponed.

Marseille condemned a "frenzy of violence" and said damage amounting to several hundred thousand euros had been caused. All 18 being held by police in relation to the violence were adults, prosecutor Dominique Laurent said in a statement.

Marseille are seventh in the Ligue 1 standings, 14 points adrift of leaders Lyon and failed to progress from the group stage of this season's Champions League.