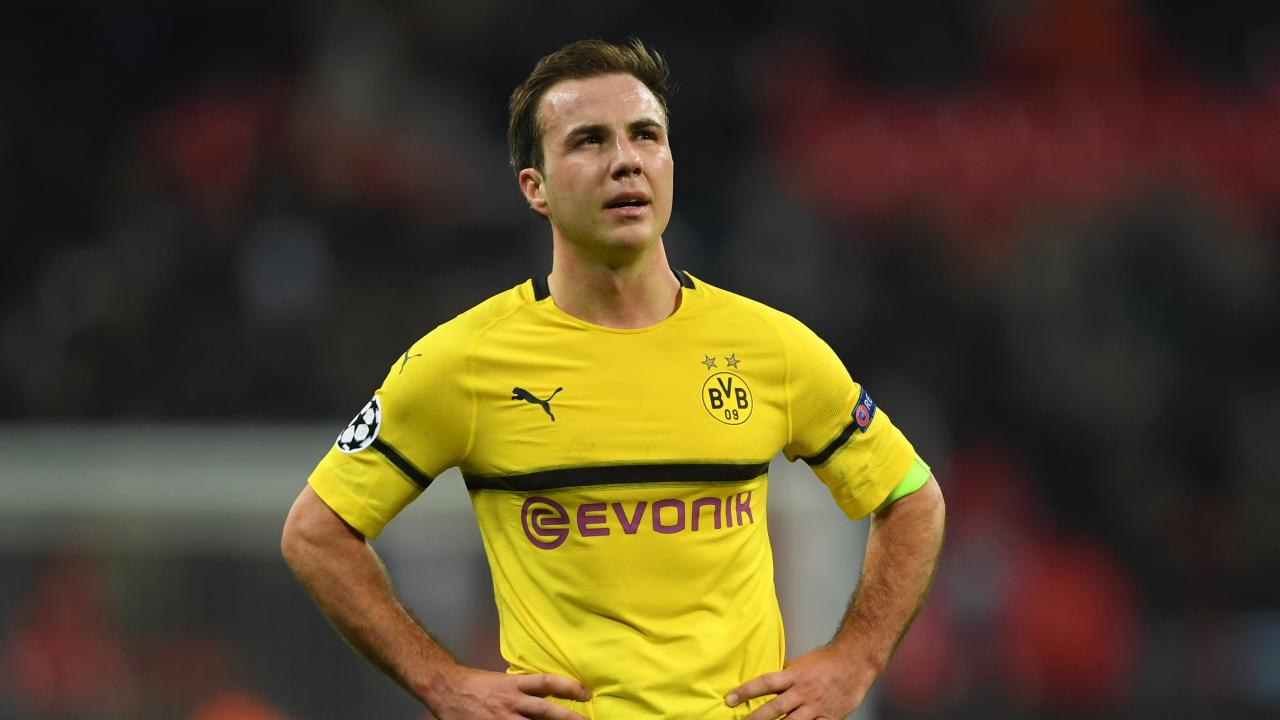 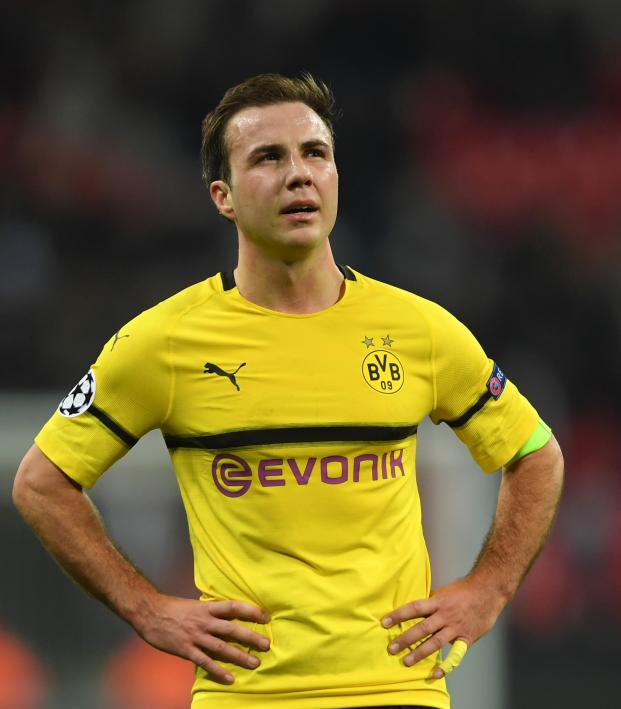 Is Mario Götze's Move To PSV The Signal Of A New Era Of Eredivisie Transfers?

Liam Hanley October 15, 2020
What happens when two Germans in their prime take over the Eredivisie?

About once every transfer window, there's a transfer that makes you stop, do a double take, and say "wow."

When PSV Eindhoven announced the signing of Mario Götze on a free transfer last week, many soccer fans (myself included) were shocked to see a global superstar leave Germany for the lesser Eredivisie.

While Götze is the poster child for uber-talented players that never quite reached their full potential, he is still an accomplished player with international-level talent. Yet after shuffling between Borussia Dortmund and Bayern Munich during his career, the German attacker has finally left Germany for another European technological hub, Eindhoven.

If this transfer seems unusual to you, it should.

PSV's signing of Götze completely breaks the mold of the typical Eredivisie transfer. Major Dutch clubs are known for developing young talent, either through their youth systems or by signing undiscovered talent from abroad. More prominent players are signed occassionally, but presumably these players have earlier Eredivisie experience.

Ajax is a team that fits this mold perfectly. Star winger David Neres was signed from São Paulo in Brazil at age 19, while young goalkeeper André Onana was plucked from the Barcelona B team on essentially a free transfer when he was 18.

But the team has veteran stars like Daley Blind and Dušan Tadić. Both were signed from the Premier League, but each spent much of their early careers in the Eredivisie. Blind came up through the Ajax academy before joining Manchester United in 2014, and Tadić spent two years with Groningen and two more with FC Twente before departing for Southampton at age 25.

The rest of the squad fits into these two categories as well.

But the Götze transfer is different. The German has never played in the Eredivisie before. Bayern Munich purchased him for $40 million at age 21. He scored the winning goal in a World Cup final and is still only 28. Sure, he has some injury concerns, but even so, Götze has still appeared in 62 percent of Borussia Dortmund's Bundesliga matches over the past three seasons and has a market value in the tens of millions.

In short, Götze's transfer is unprecedented in the Eredivisie.

No major player in the prime of his career has moved to the Eredivisie from a prominent European club without having played in the league previously.

The only transfers that come even remotely close to Götze's move would be Mexican international Andres Guardado joining PSV from Valencia in 2015, or possibly Ajax signing Greek striker Angelos Charisteas from Werder Bremen less than six months after he scored the game-winning goal for Greece at the 2004 Euro final (it was a headliner in 2005, trust me).

But even so, neither player has the stature or the talent of Mario Götze.

And then PSV did it again. They signed Philipp Max, a 27-year-old from FC Augsburg who is one of the best left backs in the Bundesliga. Another talented player in his prime with considerable market value and zero Eredivisie connections.

This is a player with interest from Liverpool and Barcelona, yet it was PSV that lured him away.

These two stars join a PSV ripe with talent, including 21-year-old Dutch striker Donyell Martin, who scored against Germany in a Euro qualifier in his international debut, and teenage midfielder Mohamed Ihattaren, who is already linked to Chelsea and Manchester City.

Could the Eredivisie be poised to become the biggest European league outside of the "Big 5?"

Ajax made a Champions League semifinal run in 2019, as did PSV Eindhoven in 2005, but Dutch clubs have rarely been UCL contenders in the 21st century. Apart from these two miraculous runs, Eredivisie clubs have combined for just five other knockout stage appearances in the Champions League this century.

For a league that has long been touted for its highly successful youth development system, this could be the next step toward making the Eredivisie a European contender again.