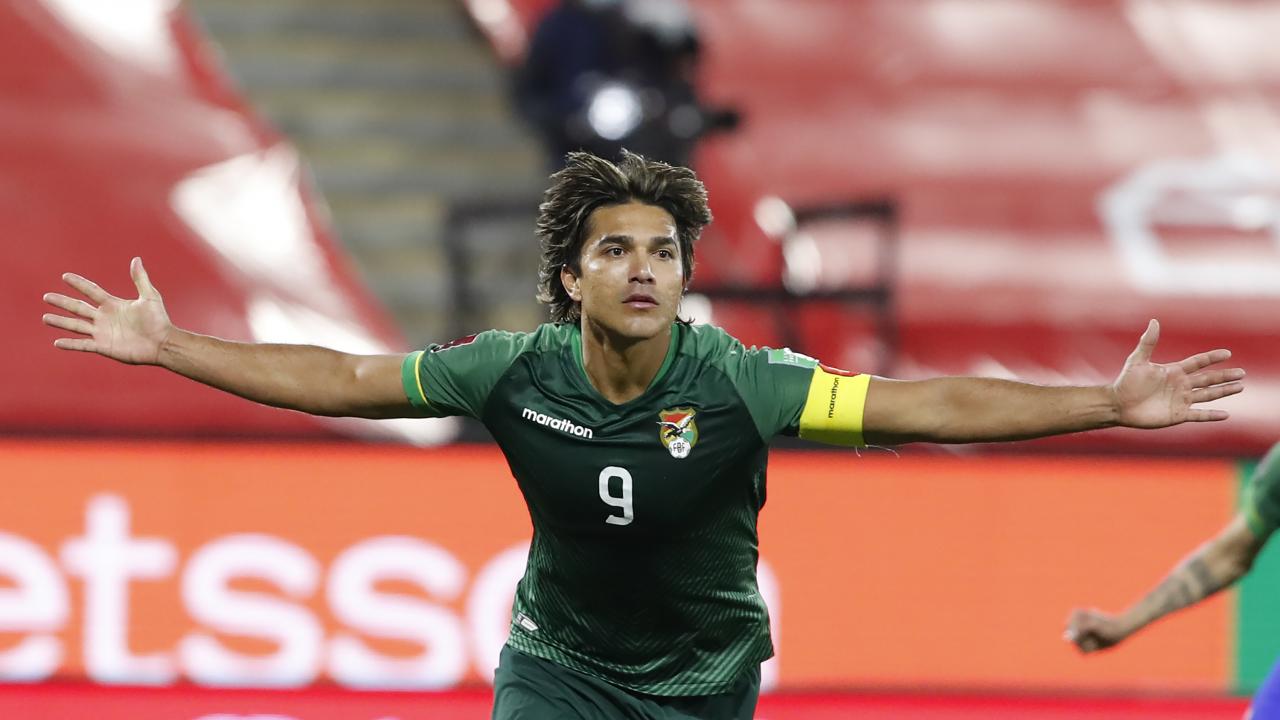 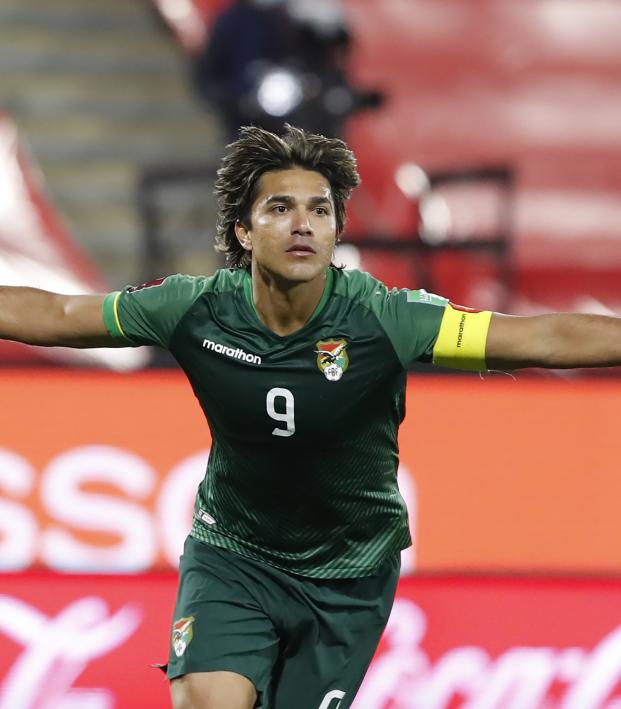 CONMEBOL Bans Player Who Accurately Pointed Out How Greedy CONMEBOL Is

Reuters June 18, 2021
Bolivia’s Marcelo Martins was given a one-match ban for comments on hosting the Copa América in Brazil.

ASUNCION — Bolivia striker Marcelo Martins has been banned for one game and fined $20,000 by the South American Football Confederation (CONMEBOL) after criticising the organisation for hosting the Copa America in the middle of a coronavirus pandemic.

Martins was one of three Bolivia players who tested positive for COVID-19 on the eve of their 3-1 opening loss to Paraguay.

He missed the game and posted some sharp words on social media about CONMEBOL’s last-minute decision to host the tournament in Brazil, a nation that has seen almost 500,000 people die from the virus.

“Thanks for this CONMEBOL,” Martins wrote on Instagram. “All the blame is totally yours. If someone died what are you going to do??? The only thing that’s important to you is MONEY. Is a player’s life worth nothing?”

He took down the comments and apologised but CONMEBOL banned the 34-year old from Bolivia’s next game against Chile on Friday. He can play against Uruguay in their third match on June 25.

Since Martins made the comments two more Bolivia players have tested positive for COVID-19.

The oldest football tournament in the world, the Copa America was moved to Brazil two weeks before it kicked off after Argentina pulled out due to a surge in COVID-19 cases there. (Reporting by Daniela DeSantis in Asuncion; Writing by Andrew Downie; Editing by Ken Ferris)