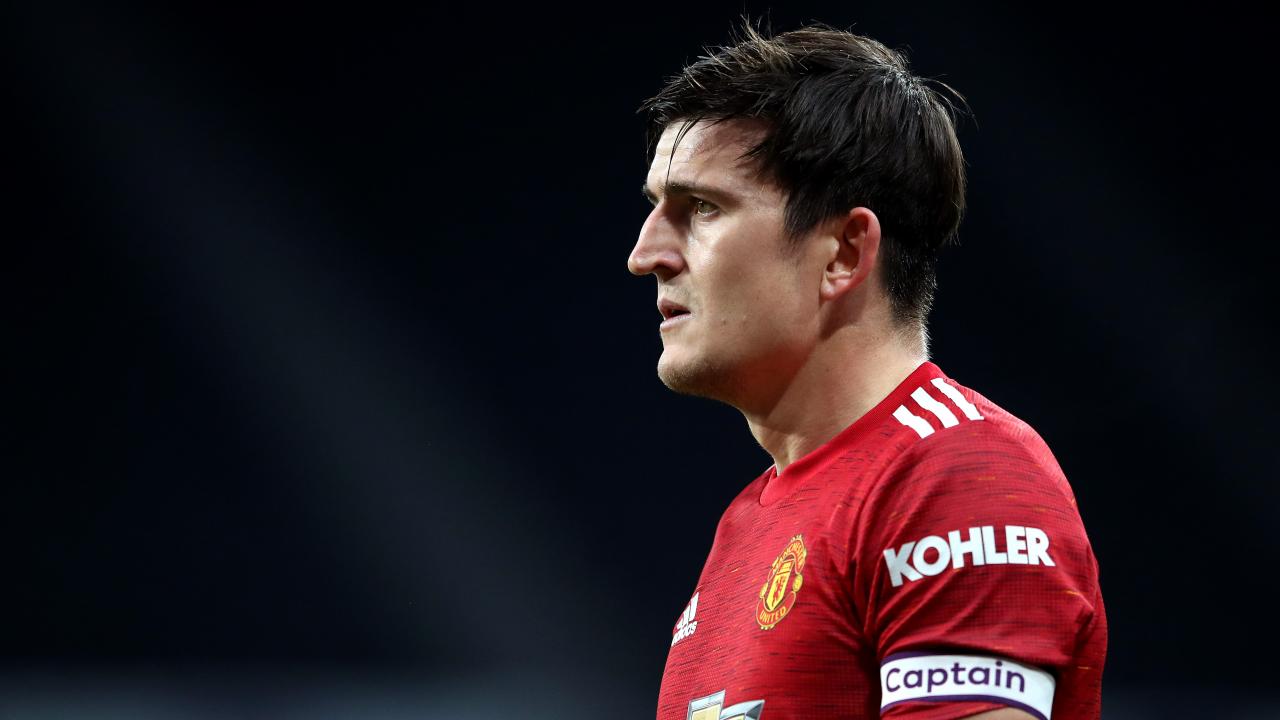 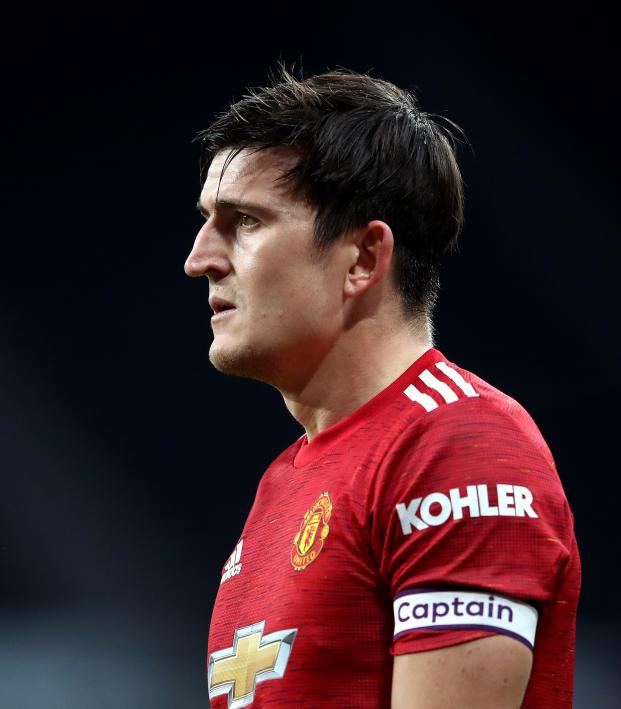 Manchester United Without Key Players For Tuesday’s Trip To PSG

Reuters October 19, 2020
United plays PSG in the UCL on Tuesday followed by Chelsea in the EPL on Saturday.

Edinson Cavani's hopes of making his Manchester United debut against former club Paris St Germain in the Champions League were dashed after the Uruguayan striker was left out of the traveling squad on Monday.

"We hope the players won't be away for too long," Solskjaer told a news conference. "Edinson needs a few more days training before we can maybe think about the weekend (against Chelsea). Hopefully Harry, Eric and Mason as well, but not sure about that."

Cavani, who joined United on a free transfer after his PSG contract expired last season, had to self-isolate for 14 days on arrival in the United Kingdom. The 33-year-old finished his spell in Paris as the French club's most prolific scorer with 200 goals but has not played since March — prior to the league season being cancelled due to the COVID-19 pandemic.

Teenage forward Greenwood will not feature at Parc des Princes, the stadium where he made his United debut in 2019. But Solskjaer stressed the England international could recover from his minor injury setback for United's Premier League clash against Chelsea on Saturday.

In Maguire's absence, United playmaker Bruno Fernandes will captain the side for the first time, which he discovered while sitting alongside his manager for the news conference.

"I was not expecting this," said Fernandes. "To be captain of Man United is an important achievement. But everyone needs to be a leader. Tomorrow is not about me, it is the team."

After moving to United from Sporting Lisbon in January, Fernandes helped the club make a late charge to finish third in the Premier League last season. The Portuguese midfielder has already scored three goals this season, including a crucial strike in Saturday's 4-1 win over Newcastle United.

"I have played well last few months, I can do much better," he said. "I know my numbers are good but I am sure I will do better."