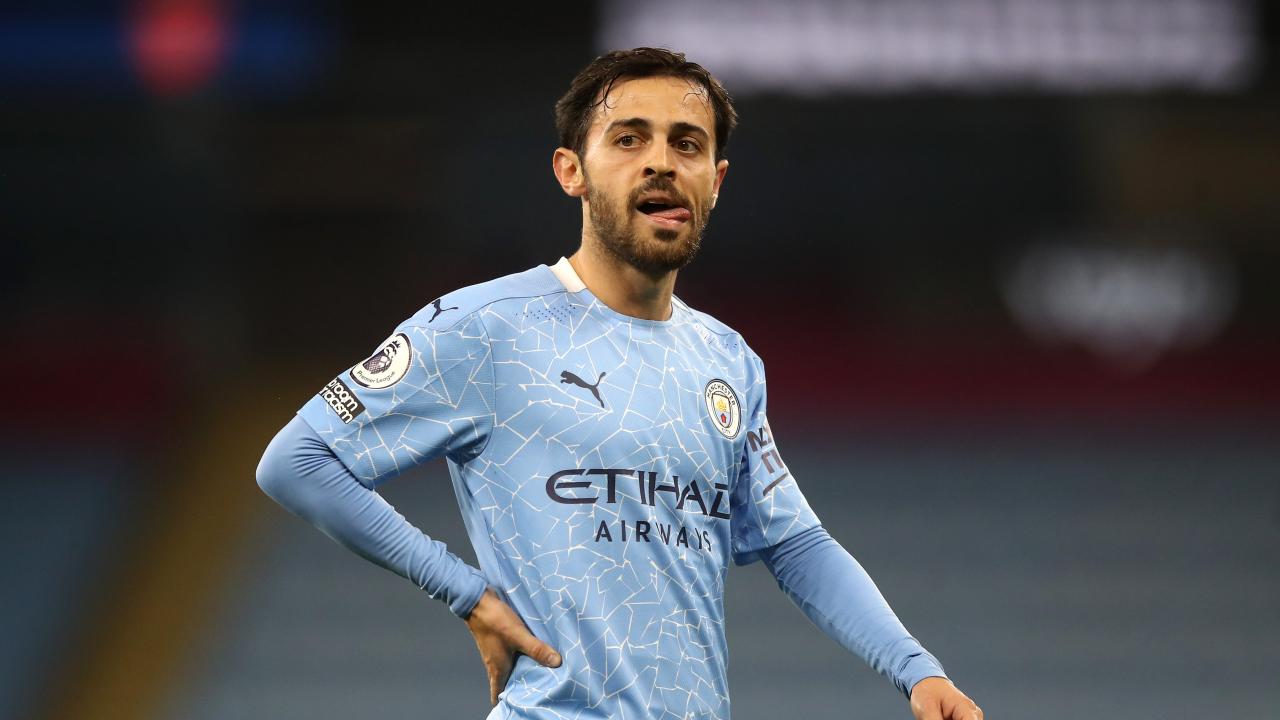 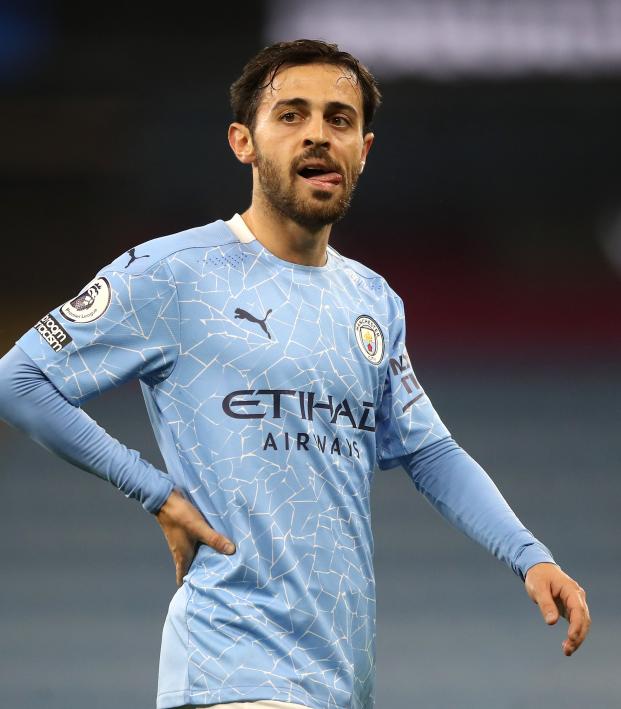 Reuters October 17, 2020
Like the mid-table clash it was, Man City-Arsenal was boring AF.

MANCHESTER, England — Manchester City's Raheem Sterling condemned Arsenal to their second defeat of the season as they enjoyed a 1-0 win at the Etihad Stadium in the Premier League on Saturday.

Sterling slotted home in the 23rd minute after a Phil Foden shot was parried out by visiting keeper Bernd Leno, at the end of a flowing City counter-attack.

The England forward was skippering the City team in the absence of their injured Belgium midfielder Kevin De Bruyne.

Arsenal manager Mikel Arteta, who took over at the London club after working under Pep Guardiola at City, had clearly prepared his side well tactically and they looked solid, despite losing defender Rob Holding to injury during the warm-up.

Arsenal created several openings in the first half but twice City keeper Ederson was alert and quick off his line, foiling Bakary Sako and then Pierre-Emerick Aubameyang.

City's back four, with Ruben Dias partnering Nathan Ake in the centre of defence, looked much more solid than in the opening games of the campaign.

Arsenal's new signing, Ghana midfielder Thomas Partey from Atletico Madrid, made his first appearance for the Gunners off the bench with seven minutes remaining.

Arsenal are now without a victory in their last 29 Premier League away games against 'Big Six' opponents since a 2-0 win at City in January 2015.