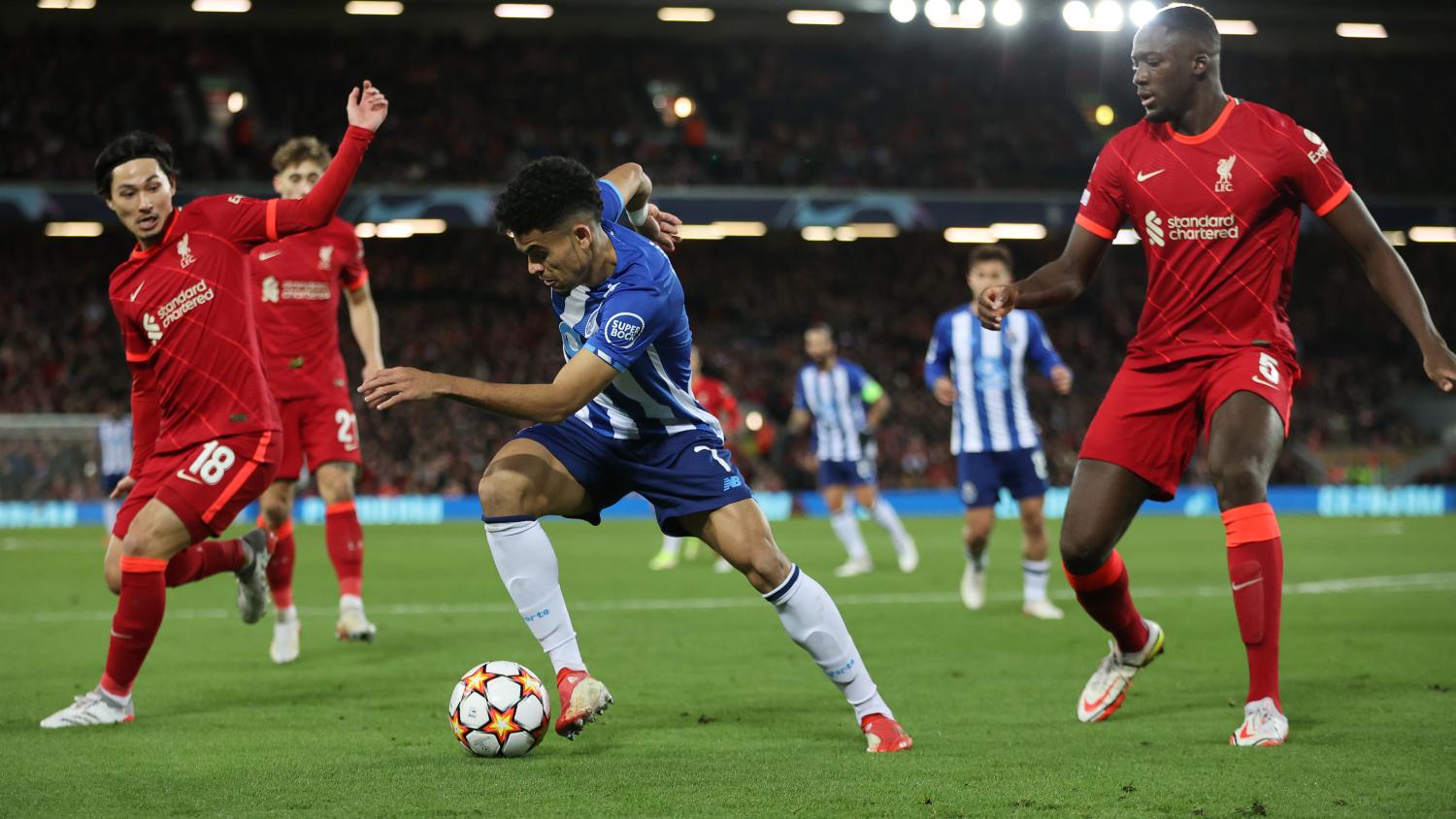 The 25-year-old Colombian has been a long-term target of Jürgen Klopp's.
Getty Images

Liverpool have signed Colombia winger Luis Díaz from Porto on a long-term deal, the Premier League club announced on Sunday.

Financial details were not disclosed but the BBC reported the deal is expected to be worth $50.14 million, with a maximum of $16.72 million in add-ons.

Díaz, who has seven goals in 31 appearances for Colombia, becomes Liverpool's first signing of the January transfer window.

"Liverpool Football Club have completed the signing of Luis Díaz from FC Porto, subject to the successful granting of a work permit and international clearance," a club statement read. "Díaz will arrive on Merseyside once he has completed international duty with Colombia, who face Argentina in a World Cup qualifier in Córdoba on Tuesday evening."

The 25-year-old joined Porto in 2019 from Colombia's Atlético Junior, scoring 41 times in 125 appearances in all competitions and helping them win the league in his first season.

He was also the joint top-scorer at Copa América last year along with Lionel Messi and was named "revelation" of the tournament.

Díaz will strengthen the attacking options at Liverpool, who are second in the league on 48 points after 22 matches, nine points behind Manchester City who have played a game more.

Jürgen Klopp's team are due to host Cardiff City in the FA Cup fourth round on Feb. 6.

(Reporting by Anita Kobylinska in Gdansk and Manasi Pathak in Bengaluru, editing by Pritha Sarkar)