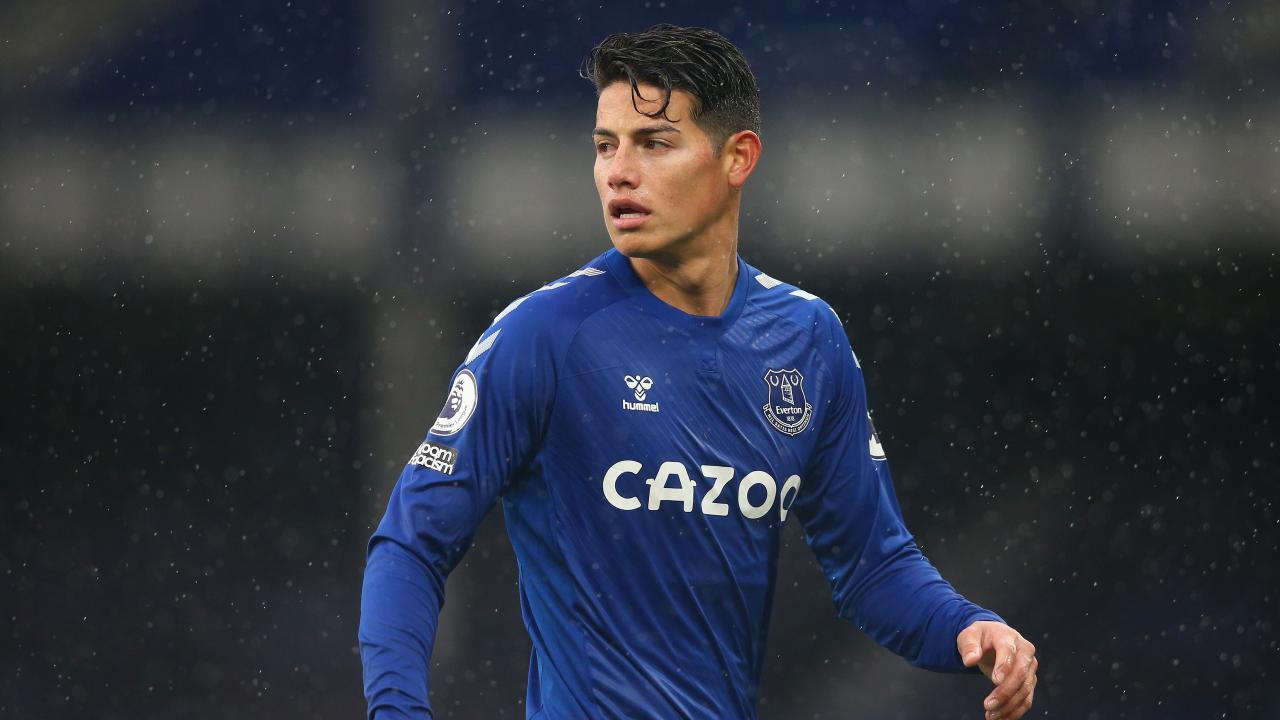 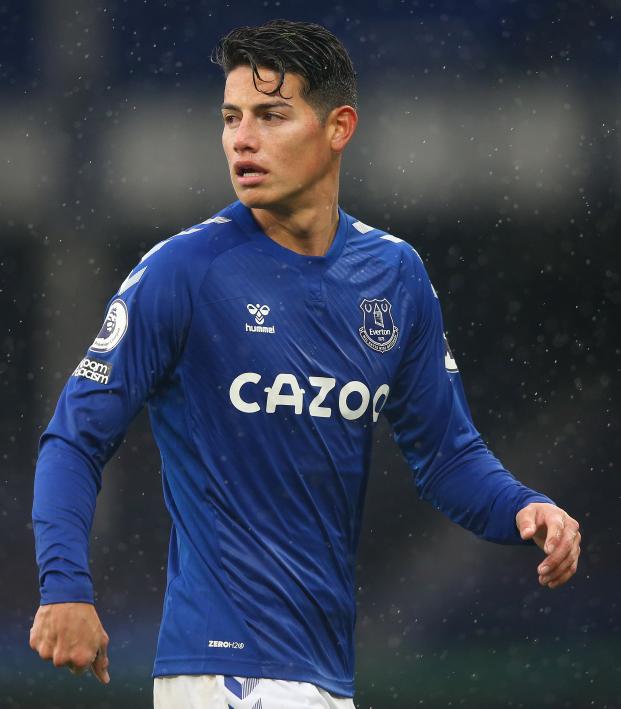 Reuters October 15, 2020
Everton’s renaissance is set for an ultimate derby test against Liverpool.

Tough COVID-19 restrictions have cast a pre-winter gloom across Merseyside but at least Everton supporters have something to lift their spirits after their side's storming start to the Premier League season.

On Saturday Carlo Ancelotti's table-toppers host champions Liverpool at Goodison Park flushed with a rare sense of superiority over their Mersey rivals. Everton boast the only 100% record in the Premier League from teams that have played four games, are averaging three goals per game and in Dominic Calvert-Lewin have the division's joint-leading scorer.

By contrast, Liverpool, who were in a league of their own last season, went into the international shutdown licking their wounds after a 7-2 defeat by Aston Villa and after four games have the joint second-worst defensive record in the top flight. Of course, it is far too early to be talking about a shift of power from the red to the blue half of Merseyside, but Everton's invigorating football so far and Liverpool's fragility have certainly heightened interest in Saturday's clash outside of the city itself.

Calvert-Lewin has been grabbing the headlines with his six league goals so far but it is Everton's new signings who have transformed Ancelotti's side from the sterile under-achievers they were last season into potential top-four candidates. Colombian playmaker James Rodriguez has been a revelation so far in an attacking trio alongside Calvert-Lewin and Richarlison while the industry of Brazilian Allan and the power of Abdoulaye Doucoure have turned Everton's midfield into a formidable unit.

With back-up options such as new central defensive signing Ben Godfrey, Alex Iwobi, Bernard and Tom Davies, Everton's form does not look like being a flash in the pan. They have won seven out of seven in all competitions so far but Saturday's derby will be the ultimate litmus test as they seek a first league win over Liverpool for 10 years.

"He is in the same circle as Klopp, Guardiola, Mourinho. You can sense that he is committed to the long term," he told the Liverpool Echo. "Let's not get carried away! Saturday's derby against the Reds comes at the best moment. Liverpool are an injured beast after their defeat at Villa."

While Liverpool will be looking to rebound, so will Manchester City and Manchester United who have both started the season in worrying fashion.

Guardiola's City followed up a 5-2 home defeat by Leicester City with a 1-1 draw against newly-promoted Leeds United while United have lost two of their opening three games, including a 6-1 thrashing at home to Tottenham Hotspur last time out. City host Arsenal on Saturday while Ole Gunnar Solskjaer's United side travel to Newcastle United. United will be without new signing Edinson Cavani who is isolating and striker Anthony Martial after his red card in the defeat by Spurs.

Sunday's big clash will see Tottenham host West Ham United in what is expected to be Gareth Bale's return game for the north Londoners after arriving on loan from Real Madrid.