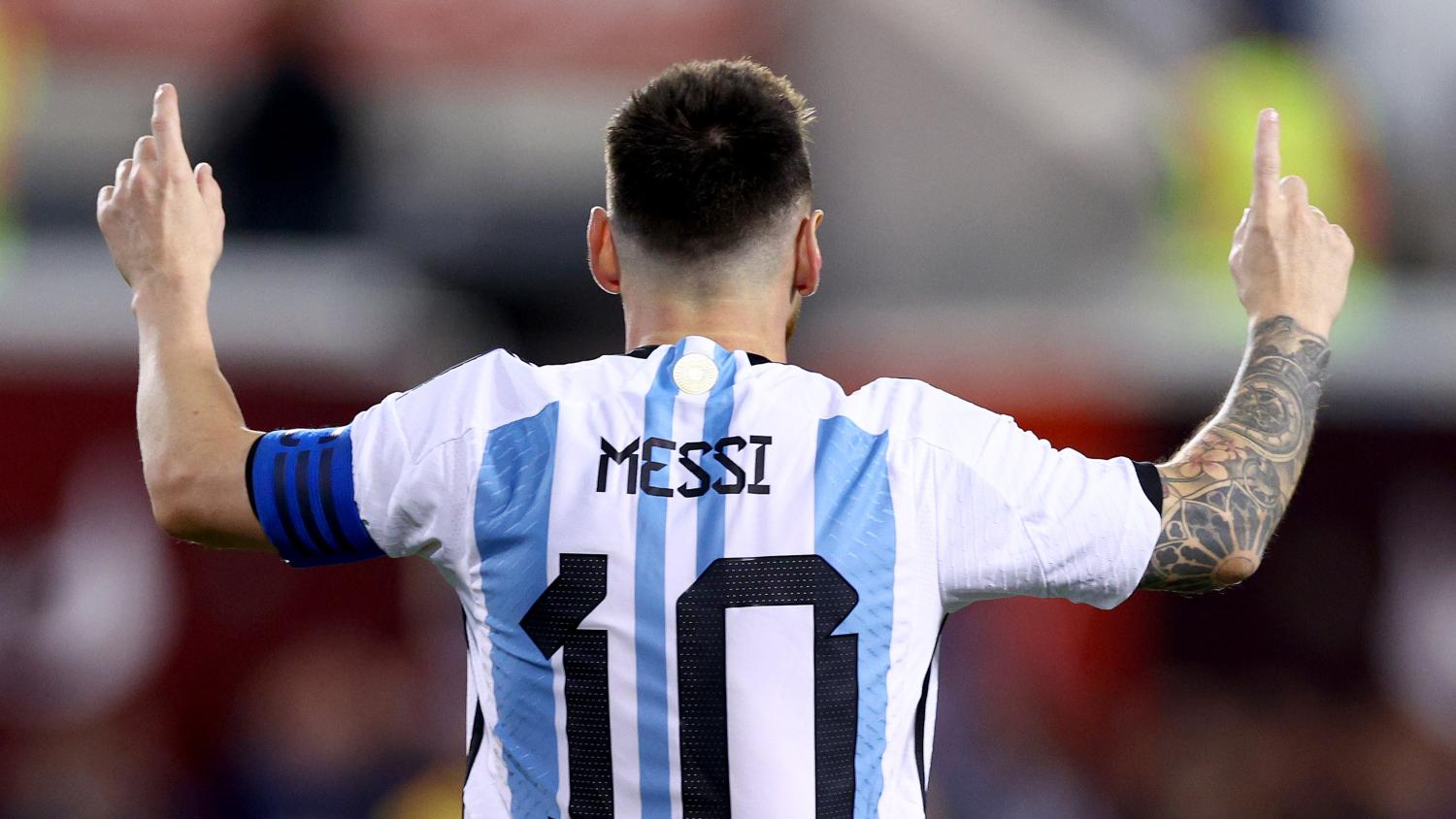 Argentina captain Lionel Messi has said he is counting the days until the World Cup and believes his team have a good chance of winning the tournament.

Messi, who will be playing his fifth World Cup in Qatar, told Star+ he is feeling nervous ahead of the tournament but is in positive mood.

Argentina will arrive in Qatar with their confidence high after winning the 2021 Copa América final against hosts Brazil, which Messi believes was a turning-point for his team after several near misses.

"In a World Cup, anything can happen. All the matches are very tough. The favorites don't always end up winning," Messi said. "I don't know if we're the favorites, but Argentina is always a candidate because of its history. Now even more so because of the moment we're in, but we are not the favorites. I think there are other teams that are above us."

The 35-year-old forward confirmed this would be his last World Cup, adding that he was in good shape physically after a better pre-season than last year when he joined PSG from Barcelona.

Messi's record with Argentina stands in stark contrast to his success at club level. Argentina came close to ending their long trophy drought on three occasions but were beaten by Germany in the 2014 World Cup final and by Chile in the 2015 and 2016 Copa América finals.

"I have been playing with the national team for a long time now," Messi said. "There have been spectacular moments, like in 2014, 2015 and 2016 but we didn't win and were criticized for not being champions. We did everything right until the finals."

Messi said he was heading to Qatar with a positive outlook as the elder statesman in a team full of young talent who ended Argentina's 28-year wait for an international trophy with their Copa América victory.

"It's been very hard, but in 2019 a new group with many young people came and won the Copa América. That helped us a lot," he added.

Argentina face the United Arab Emirates in their final warm-up match in November before playing Saudi Arabia in their opening Group C game at the World Cup on Nov. 22. Mexico and Poland are the other teams in the group.