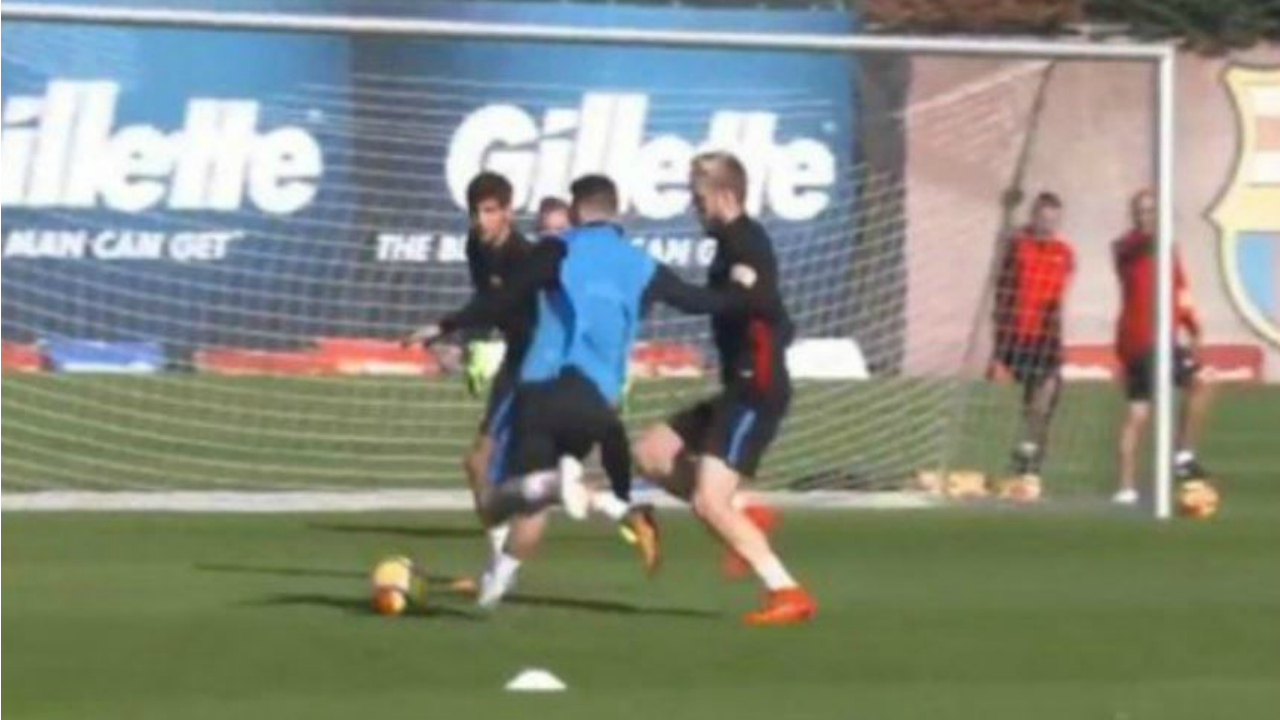 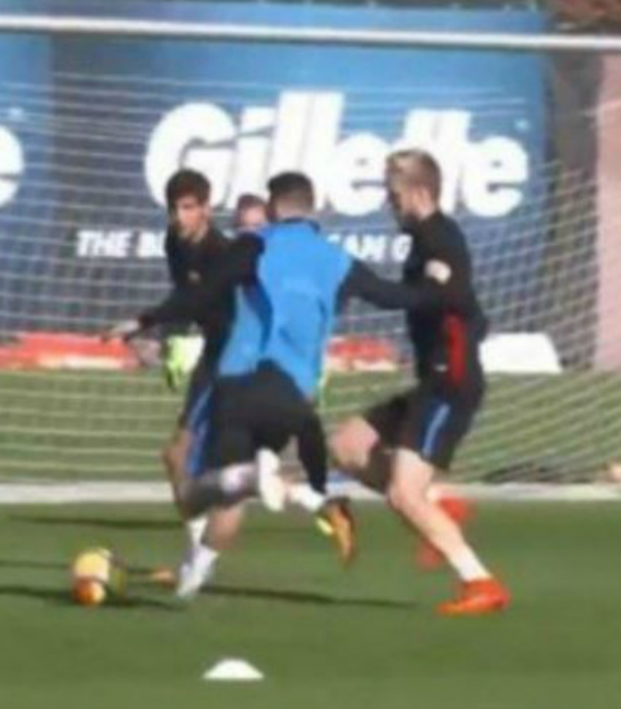 Lionel Messi Cuts Once, Twice, Thrice On Ivan Rakitic And Ruins His Day

Connor Fleming January 10, 2018
Maybe you get better training alongside Messi, or maybe your confidence gets shot and you end up on the mean streets.

Sometimes I think about Michael Owen. It’s a certain thought experiment pertaining to Owen joining Manchester United in 2009 as a 29-year-old on a two-year deal and playing very, very little. With most expecting him to find a new club in 2011 after starting only six Premier League matches in two seasons, he instead signed a one-year extension while explaining his decision thus:

“I won’t drop down the leagues and whether I would even want to drop down to a poorer Premier League team…I don’t know. Yes, I could score goals, but I would probably get less opportunities and less enjoyment. I’d rather play less and train with top players, rather than playing every minute of every game, getting three or four touches and not enjoying it.”

Does this make sense, or is this completely asinine?

Yes, Owen’s a special case because he peaked between the ages of 18-20 (and a 2005 ACL injury pretty much marked the end of his career at 25), but is a preference for training with the world’s best rather than playing matches the mark of an experienced player or the mark of an insufferably boring has-been?

Let’s play this game with Barcelona’s Andre Gomes. Everybody tells Gomes that he should leave after a year and a half of showing the Camp Nou what Andres Iniesta’s replacement would look like if composed of broken down cardboard boxes, but should he really leave? Just think of the training sessions he's getting. Better yet, watch the latest. Here’s Lionel Messi taking on Ivan Rakitic before Barca's Copa del Rey match on Thursday.

Wow. Maybe that explains what happened to Gomes after joining Barca from Valencia — he was just a ruddy-faced young adult thrown into the fires of the Ciutat Esportiva Joan Gamper training ground, left desolate and destroyed by savages like Messi.

Get out Andre Gomes, Tottenham fans are ready for you!

Andre Gomes can fuck off. Let another club save his career