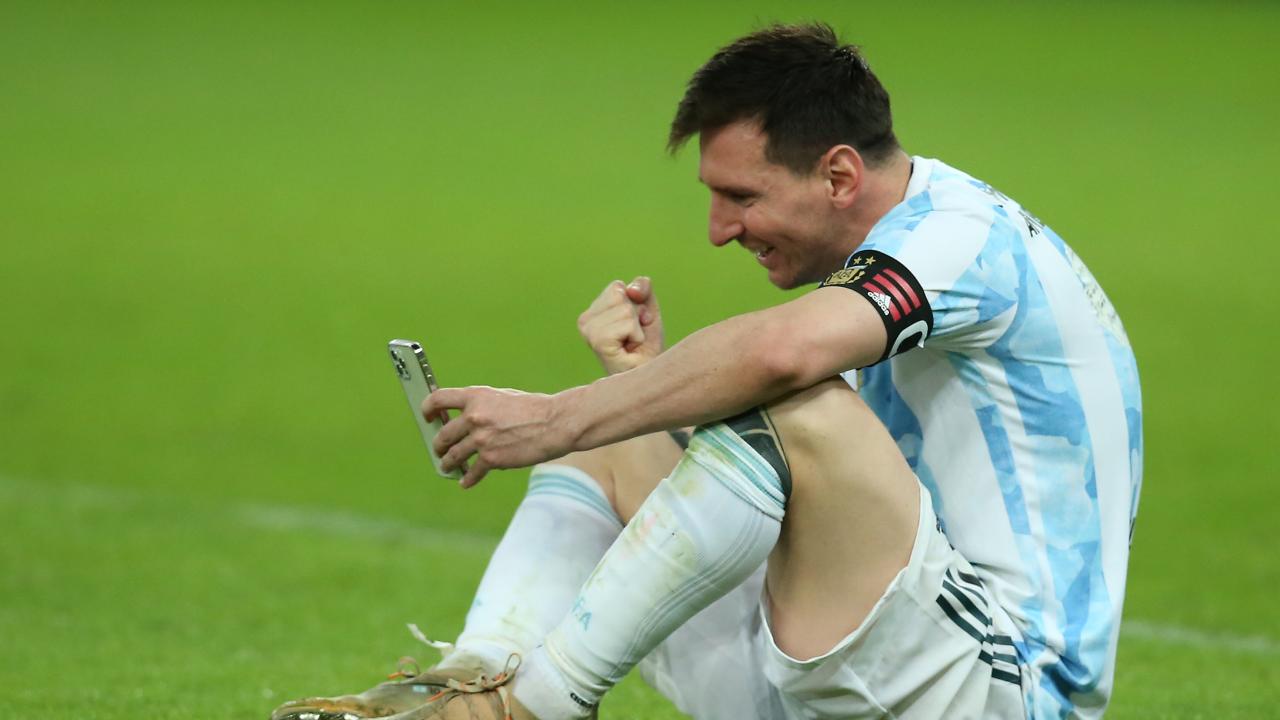 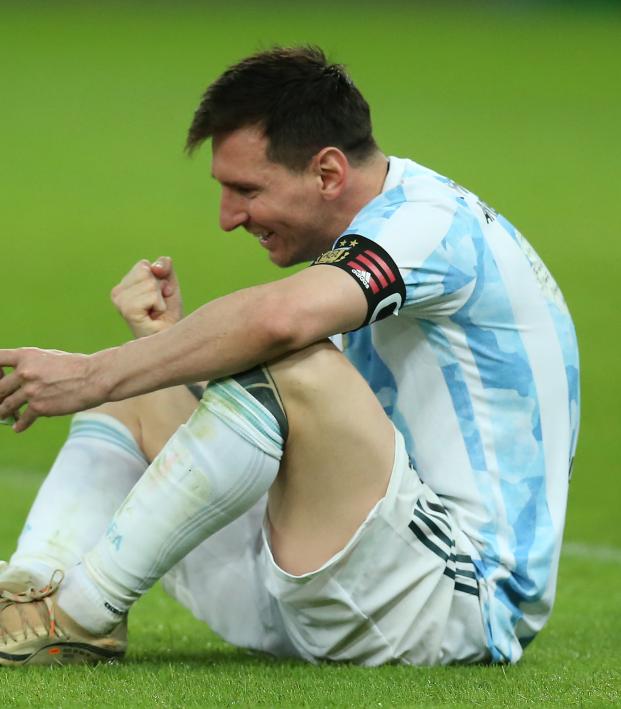 Lionel Messi is set to extend his stay at Barcelona by signing a new five-year deal, with the Argentine talisman set to take a wage cut, La Vanguardia newspaper and ESPN reported on Wednesday.

Messi, Barça's all-time top scorer and appearance maker, technically ended his 21-year association with the club last month and is currently a free agent after his previous contract expired.

Since Joan Laporta took over as Barça president, the club has been trying to reduce their wage bill in order to keep Messi and stay within LaLiga's strict financial control rules.

LaLiga chief Javier Tebas said last week that Barcelona, which has a total debt of more than $1.18 billion, would not be shown any leniency. Messi's last contract, signed in 2017, was the most lucrative in world sport according to a January report in newspaper El Mundo.

The club have been trying to rebuild the squad with Junior Firpo, Jean-Clair Todibo and Carles Aleñá being sold to make way for free signings Sergio Agüero, Memphis Depay and Eric García.

Messi, 34, won his first major international title with Argentina over the weekend when they beat rivals Brazil in the Copa América final. Messi was elected the tournament's best player after finishing as the tournament's joint-top goalscorer with four goals while he also topped the assists charts with five.