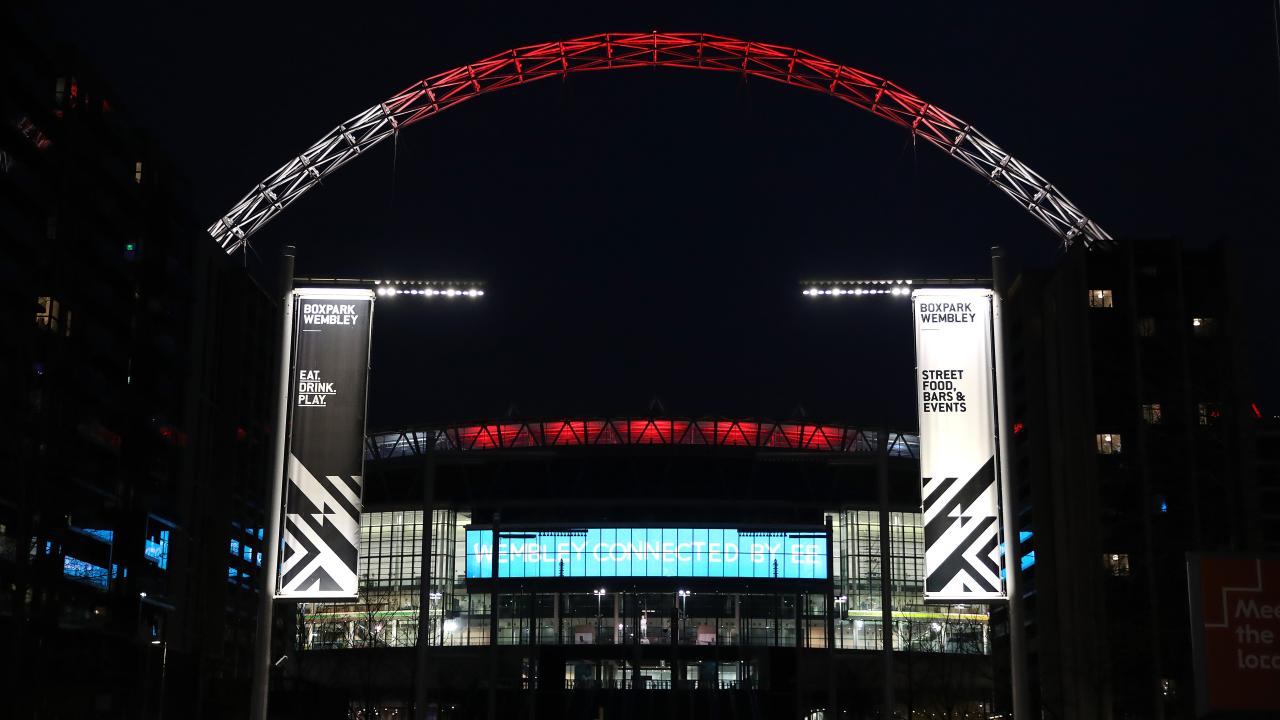 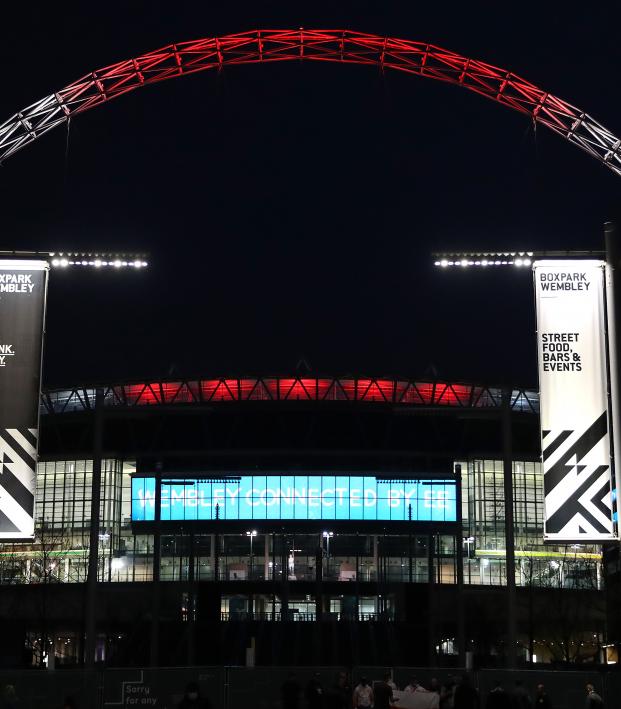 Reuters April 4, 2021
The final will serve as a pilot event ahead of the return of large crowds.

This month's League Cup final between Manchester City and Tottenham Hotspur will be allowed to host 8,000 spectators as part of pilot events to pave the way for the return of large crowds to stadiums, the British government said on Sunday.

The final will be held at London's Wembley Stadium on April 25. It was due to be played on Feb. 28 but was pushed back in the hope that a later date would allow fans to attend.

"The Department of Culture, Media and Sport has given the green light for 8,000 spectators to attend as part of the UK Government's Events Research Programme," City said in a statement.

The 2021 @Carabao_Cup Final has been confirmed as an official test event for the UK Government’s Events Research Programme.https://t.co/To1SUaMcEF#EFL | #CarabaoCup

Tickets will be made available to both Tottenham and City fans as well as local residents around the stadium and the National Health Service (NHS) workers. The trial, to be run at nine events including the FA Cup final and one semifinal, will be used to assess whether large events can be held in closed settings without social distancing.

The FA Cup semifinal between Leicester City and Southampton on April 18 will be allowed to host an audience of 4,000, while a crowd of 21,000 will be permitted for the final on May 15. Both matches will be held at Wembley.