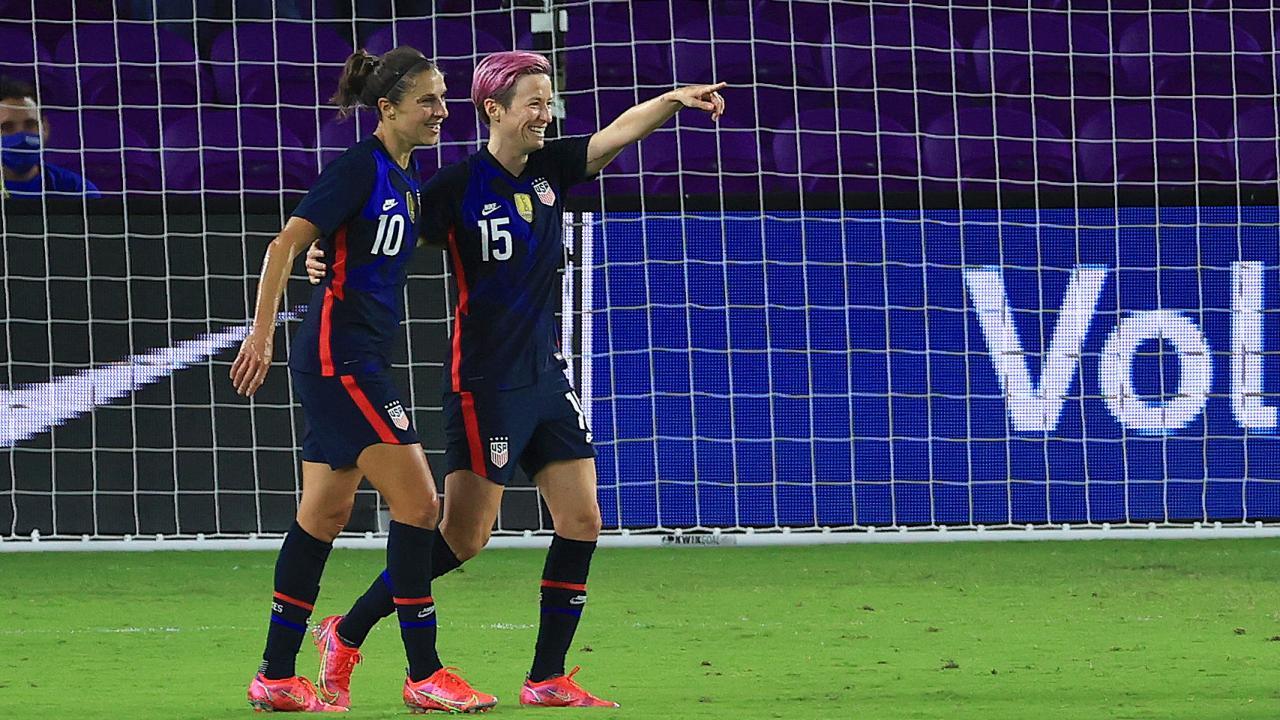 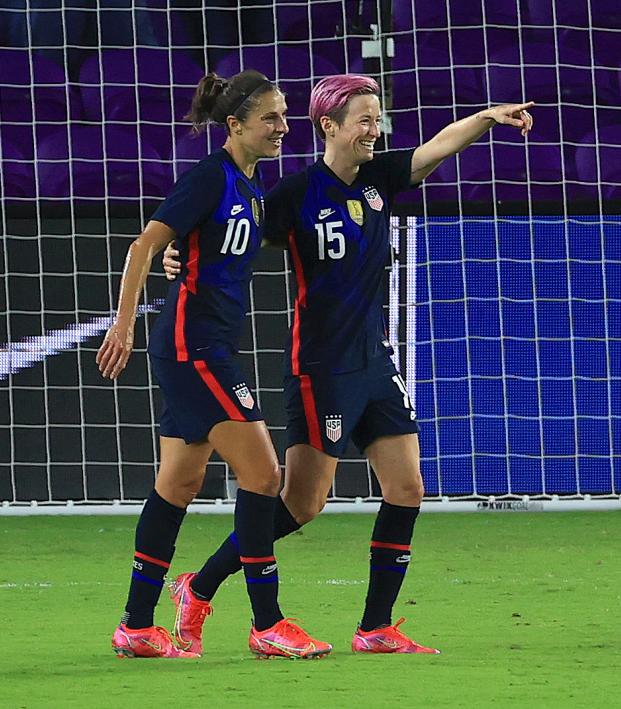 United States women's head coach Vlatko Andonovski said on Tuesday he plans to name his squad for the Tokyo Olympics in mid-June as he waits to see how several players recover from injuries.

"We have roughly set the middle of June when we're going to know the (Olympic) roster," Andonovski told reporters after announcing a 23-player, veteran-heavy squad for April when the four-times World Cup winners have friendlies against Sweden and France.

Forwards Megan Rapinoe, Carli Lloyd and Alex Morgan, midfielders Sam Mewis and Julie Ertz, and defender Crystal Dunn were all included but Andonovski said fans looking for clues about the lineup for the July 23-Aug. 8 Olympics would have to wait as he continued to evaluate players.

"There are players that are not on this roster because they are injured," Andonovski said. "I wouldn't say that it's safe to say that the 18 are going to come from this."

Still under consideration were Manchester United winger Tobin Heath and Chicago Red Stars defender Casey Krueger, both of whom were recovering from injury, said Andonovski, as well as defender Ali Krieger and goaltender Ashlyn Harris, who were not included on Tuesday's list.

Fresh from winning the SheBelieves Cup with three straight shutouts over Canada, Brazil and Argentina last month, the Stars and Stripes face their toughest opponents of the year so far with friendlies against fifth-ranked Sweden and third-ranked France on April 10 and 13.

The matches could prove valuable tests for the United States as the four-times gold medalists look to recapture Olympic glory after coming home empty-handed from the 2016 Rio Games.

"We felt like both of these teams will present a slightly different challenge for us and that's why we wanted to play them, because we feel like they're going to be able to expose different sides or weakness of ours in a different way," said Andonovski. "Obviously Sweden is a extremely disciplined team, an organized team, and the same thing goes for France."