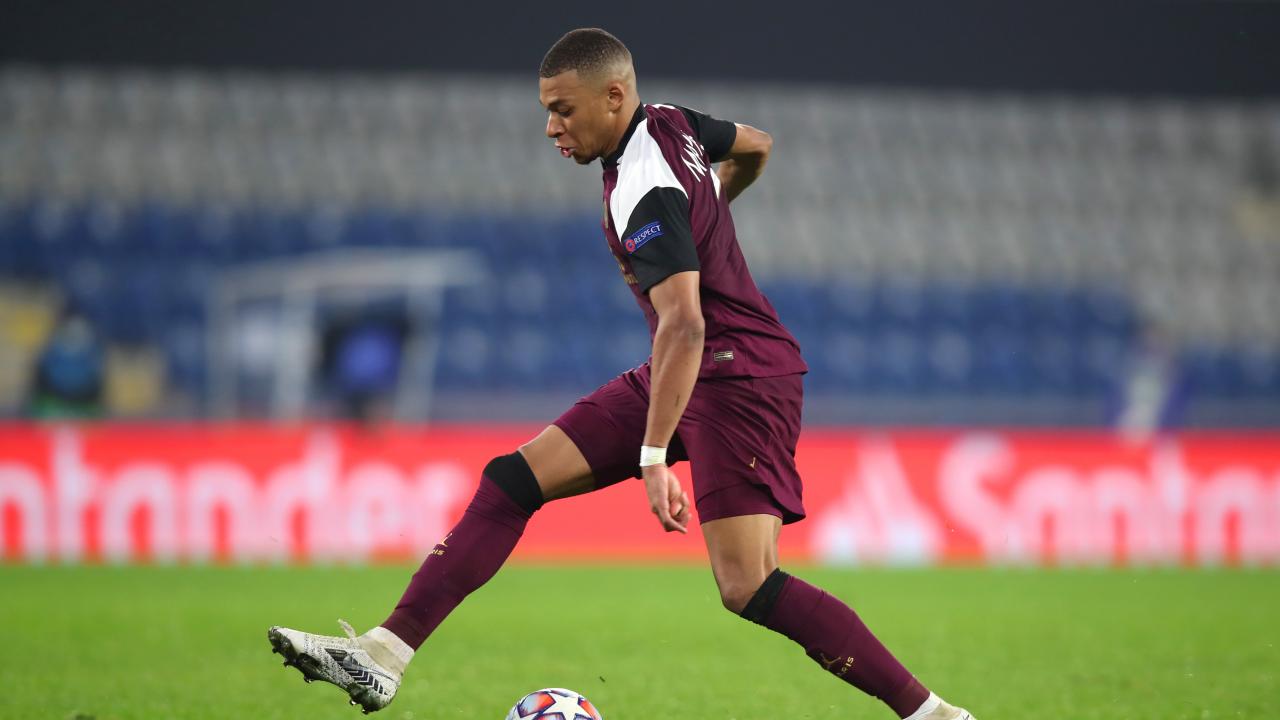 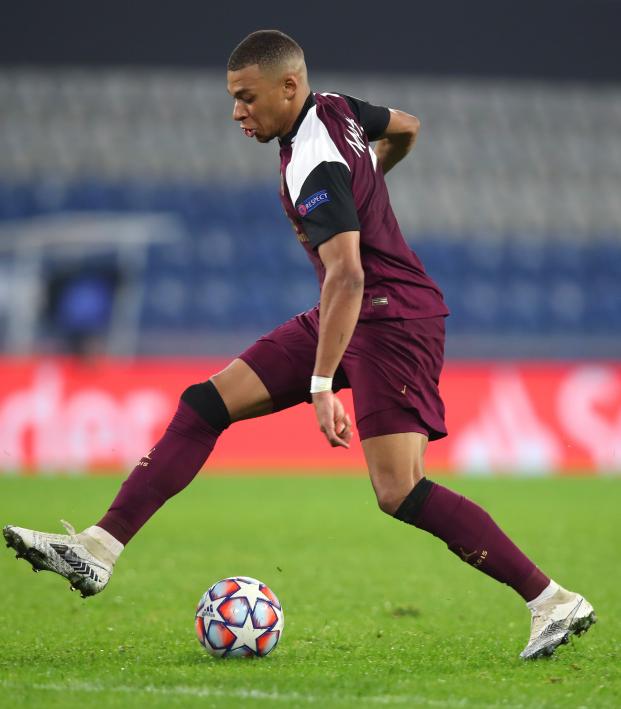 Kylian Mbappé Scores Another Outrageous Goal Ahead Of Barcelona Showdown

Connor Fleming February 8, 2021
Mauricio Pochettino is getting the most out of Mbappé at the perfect time.

After a 3-2 defeat to relegation-threatened Lorient on Jan. 31 acted as the first true bit of unpleasantness in Mauricio Pochettino’s short Paris Saint-Germain reign, the club has since rebounded nicely with back-to-back victories over Nîmes and Marseille in Le Classique.

Key to the uptick has been the play of Kylian Mbappé, who reached and surpassed the career landmark of 150 goals with two world-class goals in those wins.

Against Nîmes, the 22-year-old showcased the lethal finishing power of his right foot.

Against Marseille on Sunday, Mbappé scored a trademark goal on the counter that highlighted his acceleration, pace and composure.

According to Canal+, Mbappé reached a top speed of 24.2 mph (39 kph) on this goal. It’s one thing to hit that mark, another to skip over a challenge before deftly finishing inside the near post with your weaker foot.

⚡️ BLINK AND YOU'LL MISS HIM!

“I can assure you, he doesn’t just look fast on television! He surprises you on the field, because it really is not normal,” Lille defender Sven Botman recently admitted. “I don’t think there is anyone as fast as he is at the moment. With him, there is always a very good chance of a goal if he can burst past you at full speed. I am not slow myself, but I have never experienced that much speed.”

As for Mbappé’s future (his contract runs through the 2021-22 season), the French star was happy with Neymar’s desire to sign a new deal at PSG without committing his own future to the club.

“This is great news, everyone knows the importance of this player (Neymar),” Mbappé said. “I hope he will be able to write the history of this club for many years to come.”

This follows an interview with France Football in which Mbappé made it clear that Neymar is at the center of the PSG project, whereas the 22-year-old views himself as part of the Brazilian’s supporting cast. There may come a time when Mbappé wants to be the star of the show himself, but Pochettino believes that both “will stay a long time at PSG.”

The Parisian club is currently third in Ligue 1, trailing league-leader Lille by three points. PSG plays Caen in the French Cup on Wednesday, Nice in Ligue 1 play on Saturday and then it’s time for the big one: the first leg of their Champions League Round of 16 clash with Barcelona is slated for Tuesday, Feb. 16 at the Camp Nou.