Leicester City's King Power Stadium, which opened in 2002 and became world-renowned as boisterous crowds of over 32,000 roared the Foxes to an impossible 2015-16 Premier League title, has been given the green light by city council to construct an entirely new East Stand.

When you see photos of the ground, you're usually given a view of the 7,000-seat West Stand facing the River Soar. 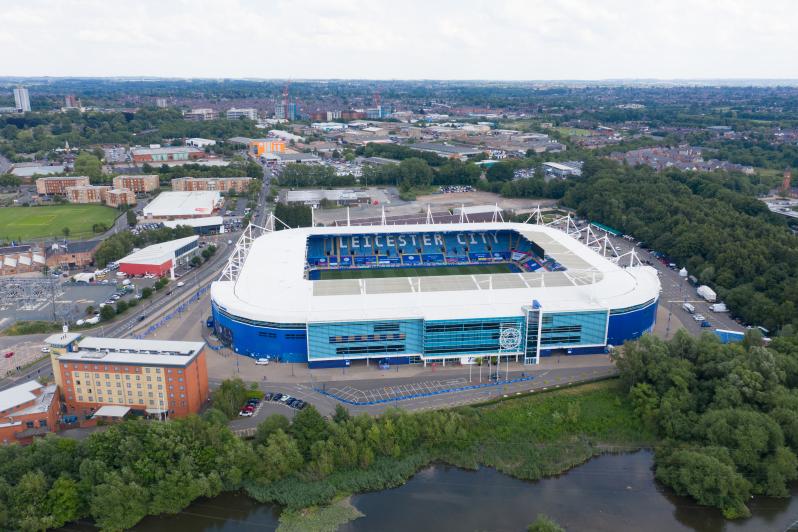 The East Stand isn't nearly as nice to look at, but it's the largest with a capacity of 9,000. However, following the redevelopment, it'll be even larger and absolutely stunning to the eye. 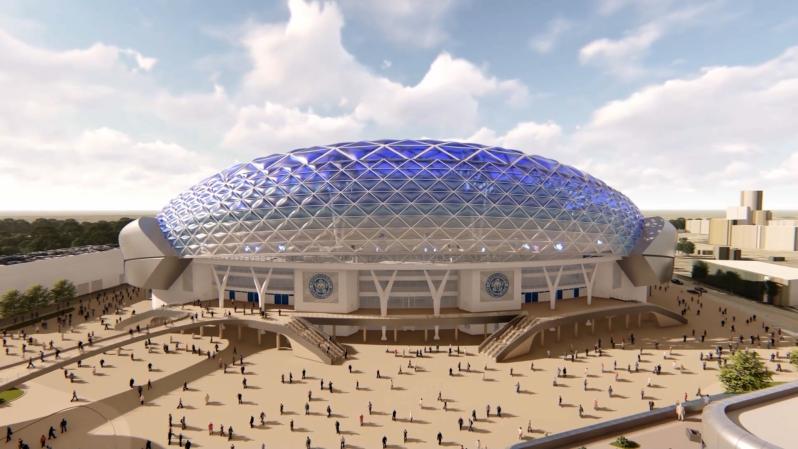 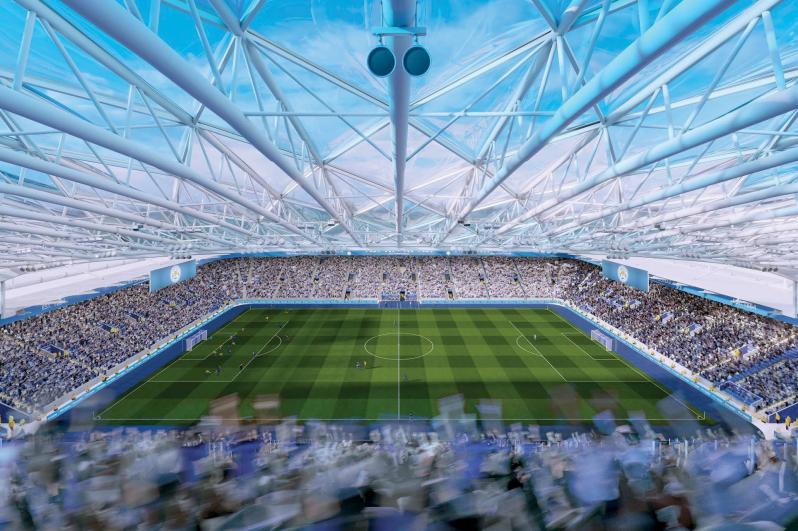 According to the plans, by building the new East Stand, the stadium's capacity will increase to 40,000. There will also be a 15-story hotel, fan zone, commercial and residential space, a parking ramp, a club retail store and potentially a 6,000-seat indoor arena in time. 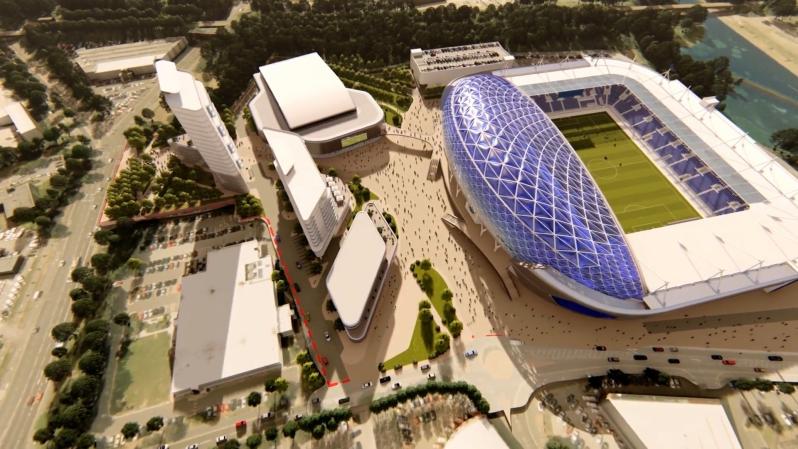 The Leicester owners want to transform the ground from one that's used sparingly for football matches to a "365-day destination," while also doubling the number of non-sporting events at the King Power each year (from five to 10).

The club has been planning the redevelopment for some time, but an original completion date of summer 2024 now seems a little too optimistic.

Regardless, it's positive news for a Leicester fanbase that's seen its side lose six consecutive matches after drawing its opener. Relegation to the Championship really wouldn't gel well with a capacity increase, but strangely enough, Leicester moved to the new King Power in 2002 after 111 years at Filbert Street directly following relegation from the EPL. That immediately put the club $34 million in debt.