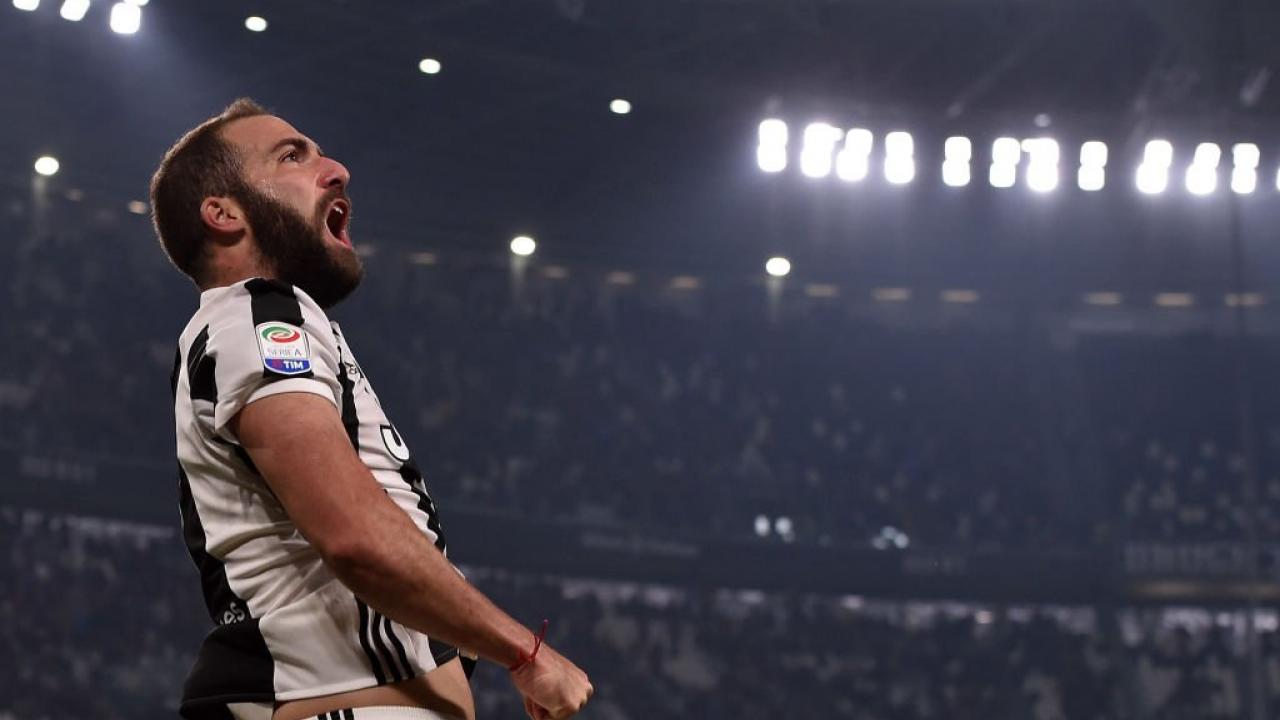 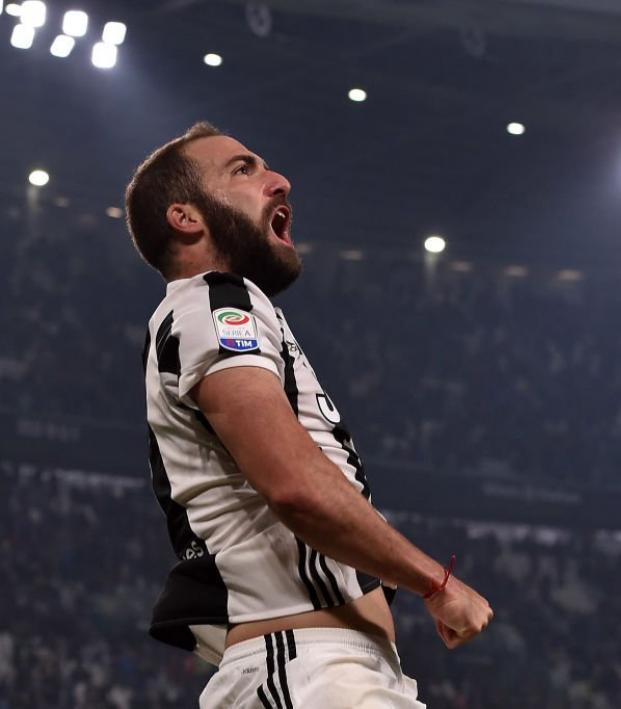 Juventus defeated AC Milan 2-0 in this weekend’s marquee Serie A matchup with Gonzalo Higuain scoring a phenomenal brace to silence the San Siro.

The significance of the occasion was clearly not lost on Milan supporters as the 80,018-capacity San Siro was absolutely electric, a cauldron of noise as the October sun set on a balmy day in Lombardy. There was a sense that all could be forgiven regarding Milan’s slow start to league play should the Rossoneri put one over on a Juventus side stranded in unfounded territory following 10 matches — third.

The San Siro and Curva Sud spent the opening five minutes absolutely rocking, and Milan responded on the pitch by pressuring Juventus into a string of mistakes. Every wayward pass was greeted by a vociferous swell of noise inside the Italian cathedral. The growing Milan chokehold was only reprieved when Gonzalo Higuain tore off on a thundering run from deep in his own half.

Juventus’ quality began to show over the next 15 minutes, and the goal that eventually arrived for the Old Lady in the 23rd minute was simply world-class. Miralem Pjanic played a positive ball forward to Paulo Dybala, and the Juve No. 10 displayed a wonderful touch while turning and feeding Higuain near the top of the box.

The Argentinean striker took one touch to generate a yard of space and drove an unstoppable effort just inside the far post, leaving 18-year-old Milan keeper Gianluigi Donnarumma absolutely no chance. It was Higuain’s 100th career goal in Serie A. 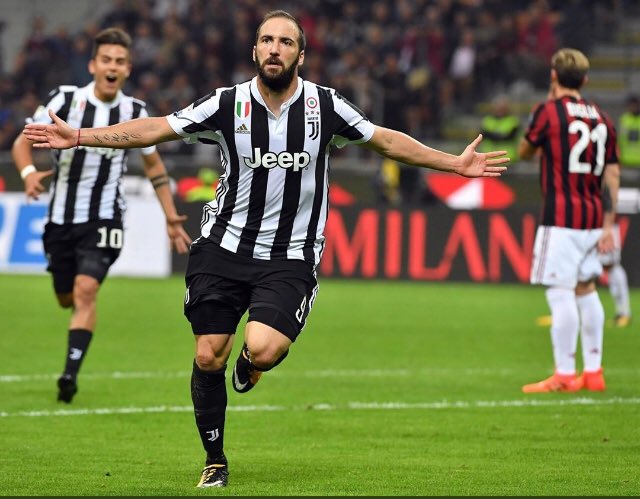 Those looking for narrative were hard done by Leonardo Bonucci’s red card last weekend, suspending him for the reunion, but the remainder of the half gave us a certain reminder of the lasting imperious nature of the Juve rearguard. Giorgio Chiellini, in chief, remains a beast.

But Milan should’ve equalized on the stroke of halftime, only Nikola Kalinic couldn’t finish with the goal at his mercy following a great flick from Hakan Calhanoglu.

Kalinic and @acmilan unlucky again! This time off the crossbar! #MilanJuve

The second half was finely poised until the 63rd minute when Juve defender Kwadwo Asamoah ran at the Milan defense. He played the ball toward Dybala, but the 23-year-old pulled off a clever dummy to allow it through to his international compatriot. Higuain then finished off the chance as clinically as he’d done the first one.

Milan went in search of their first goal but couldn’t put anything past Gianluigi Buffon in net. Massimiliano Allegri brought on Andre Barzagli, Alex Sandro and Blaise Matuidi and Juve saw out their two-goal advantage.

Juventus are now level on points with Napoli at the top of Serie A, but the Neapolitan club still have a game in hand.