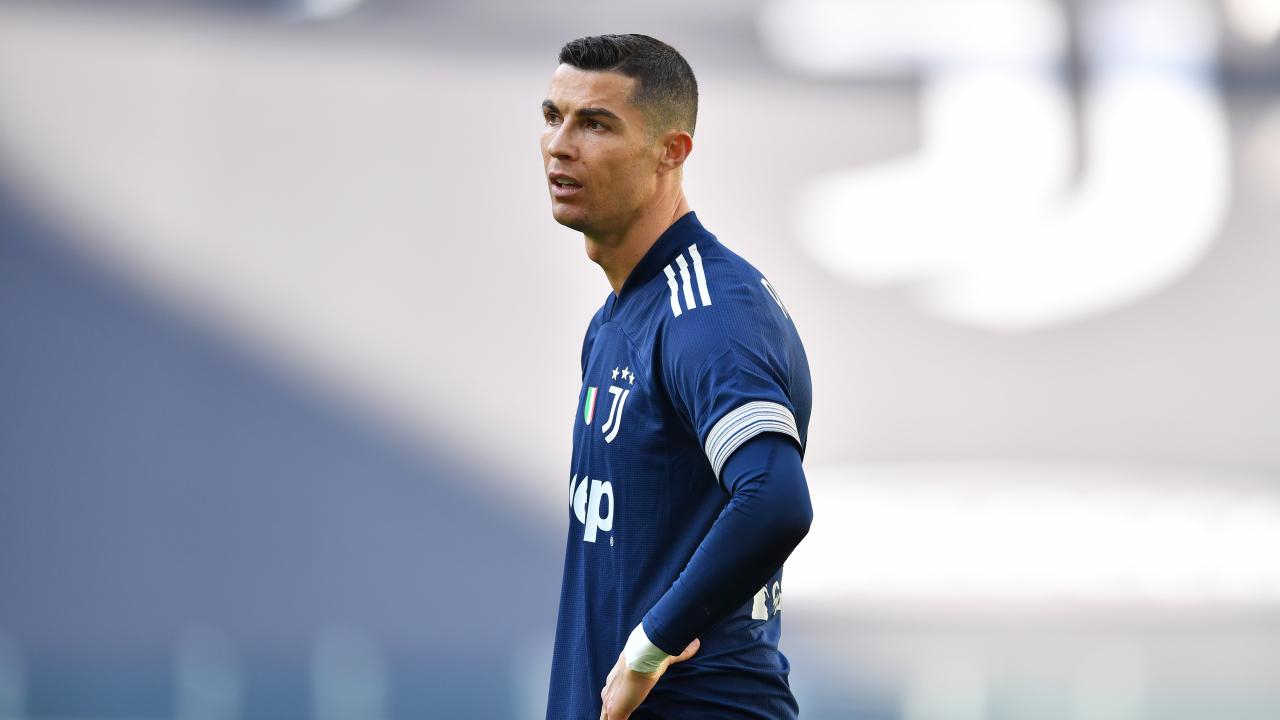 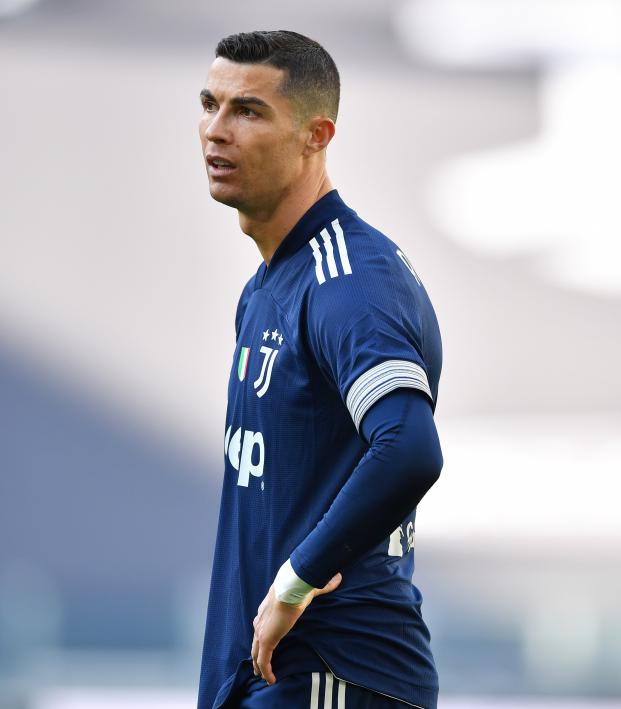 The Argentine pounced on a careless pass from Juve midfielder Arthur Melo to fire in the decisive goal after 69 minutes, and the toothless hosts failed to find a way past goalkeeper Lorenzo Montipò.

"This was a game that marks a turning point; we had the right attitude," said Benevento captain Nicolas Viola. "We are overjoyed. We are a humble team and when we find courage we are hard to beat, we make the opposition play badly."

Andrea Pirlo’s Juve were unbeaten in their previous five league games but he could not prevail over his former AC Milan teammate Filippo Inzaghi in the opposing dugout, despite the hosts mustering nine shots on target to Benevento’s one. Juve started on the front foot as Cristiano Ronaldo flashed a shot wide and Montipò denied Álvaro Morata with a diving save.

The referee awarded Juve a penalty for handball but overturned the decision following a VAR review, and Ronaldo found the net only to be denied by the offside flag. The Portuguese striker, who scored a hat-trick against Cagliari in his last game, was hungry for a goal and stung Montipò’s palms before volleying an effort narrowly wide on the turn.

But a catastrophic mistake from Arthur gifted the patient visitors the lead, as the Brazilian’s slack pass across his own penalty box was intercepted by Gaich, who finished into the bottom corner.

Ronaldo was Juve’s biggest threat as they pushed for a late equalizer, but he could not beat Montipò. The goalkeeper stuck out a leg to deny one effort before parrying another which fell into the path of Danilo but the defender blasted the rebound over.

Ronaldo dropped to his knees after Juventus missed a late chance against Benevento pic.twitter.com/2XkbR8MqhV

Elsewhere, Atalanta drew level with Juve on 55 points and strengthened their grip on fourth place with a 2-0 win at Hellas Verona thanks to a Ruslan Malinovskiy penalty and a Duván Zapata strike in the first half.

Adam Marušić’s curling strike earned Lazio a 1-0 win at Udinese to put the seventh-placed Romans one point behind AS Roma and Napoli, while Antonio Candreva struck the winner as mid-table Sampdoria defeated 17th-placed Torino 1-0 in Genoa.