Juventus shares down 10% after 15-point deduction for transfer dealings 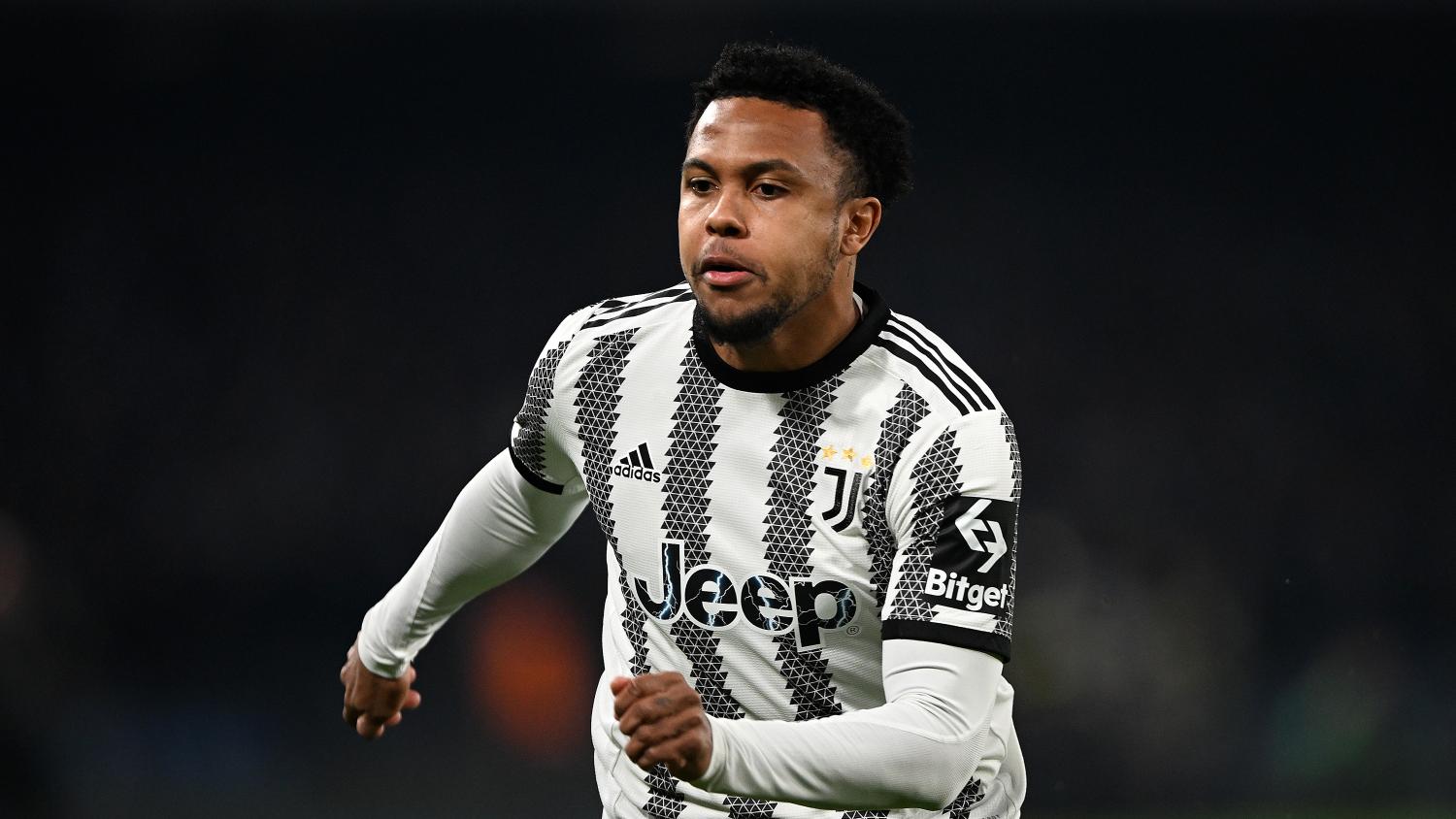 Juve is now 9th in the table and 27 points behind leaders Napoli.
Getty Images

MILAN - Shares in Juventus tumbled some 10% on Monday after Italian soccer authorities docked the club 15 points for its transfer dealings, in a blow to its reputation and short-term sporting prospects.

Juventus, who have won the Italian league more times than any other club, are now 9th in the Serie A standings and face an uphill struggle to qualify for lucrative European competition.

Juventus drew 3-3 with Atalanta on Sunday night in their home city of Turin in their first game since the punishment was announced late on Friday.

The club said it would await the reasons for the decision, expected by the end of the month, but plans to appeal against the penalty to a higher sporting court at the Italian Olympic Committee.

"We believe we're in a strong position and we'll continue down this path," new Juventus CEO Maurizio Scanavino said in a statement on Sunday evening, adding that fans of other clubs were also opposed to the decision.

Juventus, controlled by the Agnelli family's Exor holding, have been facing investigation from sporting and legal authorities for their accounting, which the club says is in line with industry standards. There could be further sporting penalties as the club is also alleged to have agreed to pay players back most of their COVID-related wage cuts without properly accounting for it.

"We have to be ready for everything. Unfortunately, this sentence has taught us that it's pointless being optimistic or pessimistic," Scanavino said, adding he expected the team to pick up lots of points on the pitch.

A court hearing is scheduled for Turin in late March to evaluate whether to order a trial for former chairman Andrea Agnelli, 11 other people and the club itself over allegations of false accounting.