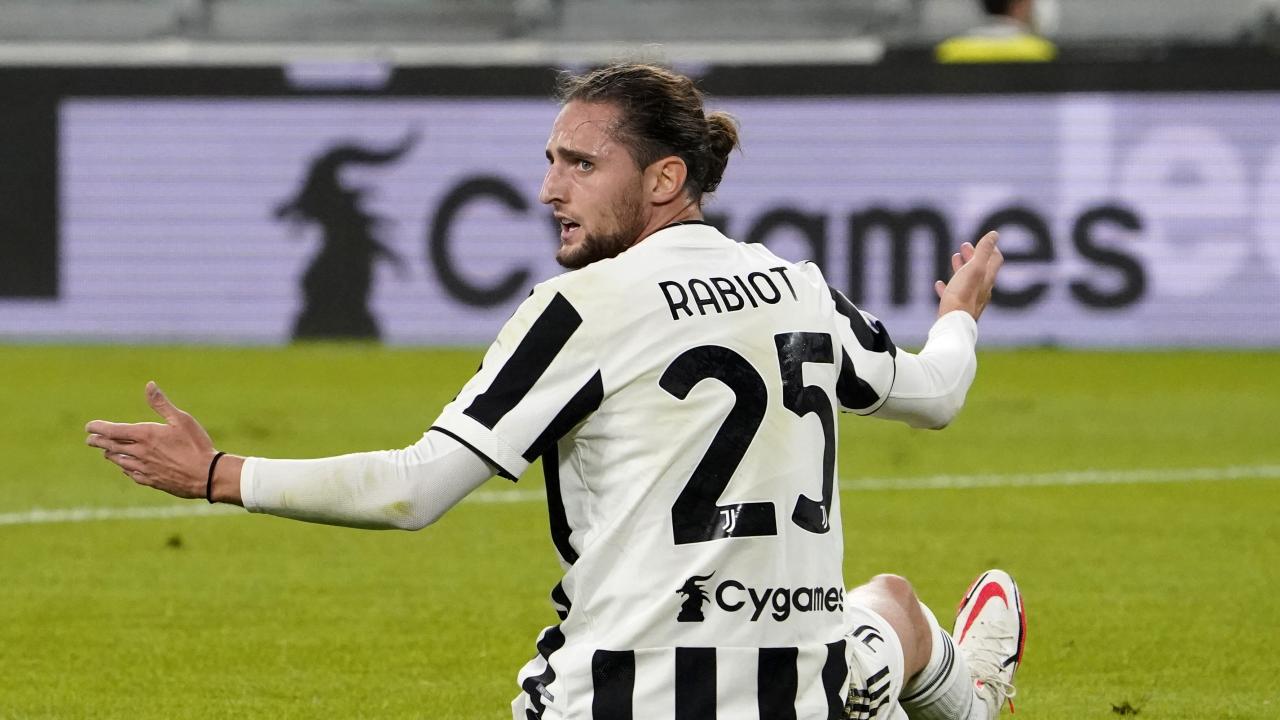 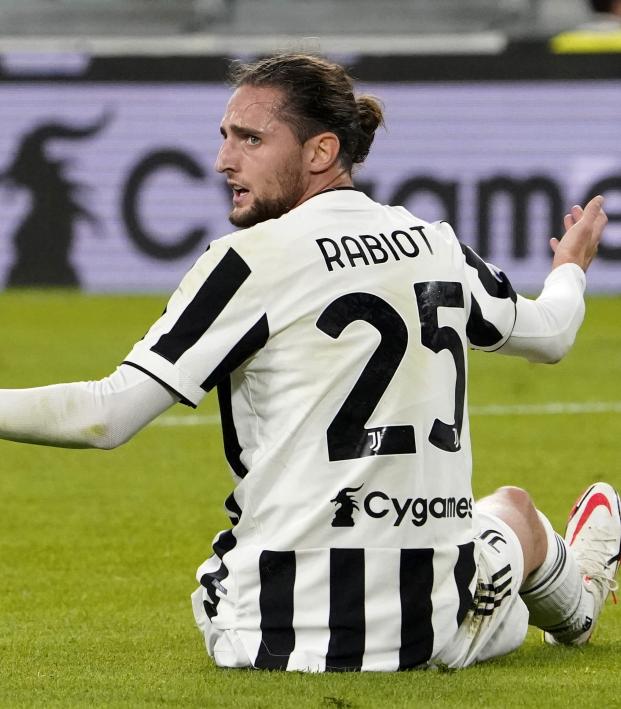 "Life goes on" was the message from coach Massimiliano Allegri after learning of Cristiano Ronaldo's desire to leave last month, but four Serie A games into a future without their former talisman, Juventus continue to go from one disaster to the next

The reaction in Turin to the Portuguese forward's departure for English Premier League side Manchester United was mixed.

Despite leading the team's goalscoring charts in every season he spent at Juventus, Ronaldo's wider impact was not always seen in a positive light, given how much he cost the club in wages and his demands to be the main man on the pitch.

But, four games into a post-Ronaldo era, Serie A's most successful club sit in the relegation zone, yet to taste victory in the league this season.

The 1-1 draw with AC Milan on Sunday ensured Juventus have failed to win any of their first four games in a Serie A season for only the fourth time in their history, and first time since 1961-62.

The biggest worry for Juventus fans from their side's first three league matches this season was a lack of attacking threat.

Juve slipped to a shock 1-0 home defeat in their first match against newly-promoted Empoli, without ever really troubling their opponent's goal.

Another limp loss followed against Napoli, but Allegri's men seemed to have turned the corner from the off against Milan on Sunday, starting the game with much greater intensity, taking the lead inside four minutes with a fine, counter-attacking goal.

Juve remained well on top in the first half, and looked like something close to their best, with Paulo Dybala assuming Ronaldo's mantle and taking the attack to Milan.

But as the chances came and went into the second half, the nerves started to creep in as Juve sat deeper and deeper. They started to give the ball away with greater frequency and it seemed only a matter of time until a injury-hit Milan equalised.

Even with veteran Italy center back pairing Giorgio Chiellini and Leonardo Bonucci in the heart of the backline, Juve again failed to keep a clean sheet - they are without a league shutout since early March - as Ante Rebic levelled.

After that, if there was going to be a winner in Turin it was not going to be Juve, as Milan had several late chances to snatch all three points.

After four league games, Juventus are in the relegation zone and still yet to win a match.

"In my view, it's more an issue of mentality than physical fitness," Juventus defender Danilo told DAZN.

"At those moments we can't press or move defensively as a unit, we don't move the ball around quickly enough and that is certainly something we need to improve.

"We have to focus only on our own work and our progress, not what the other teams are doing. If we can play at our level, we can certainly climb up the table."

Regaining the Scudetto, however, feels a long way off for faltering Juve.