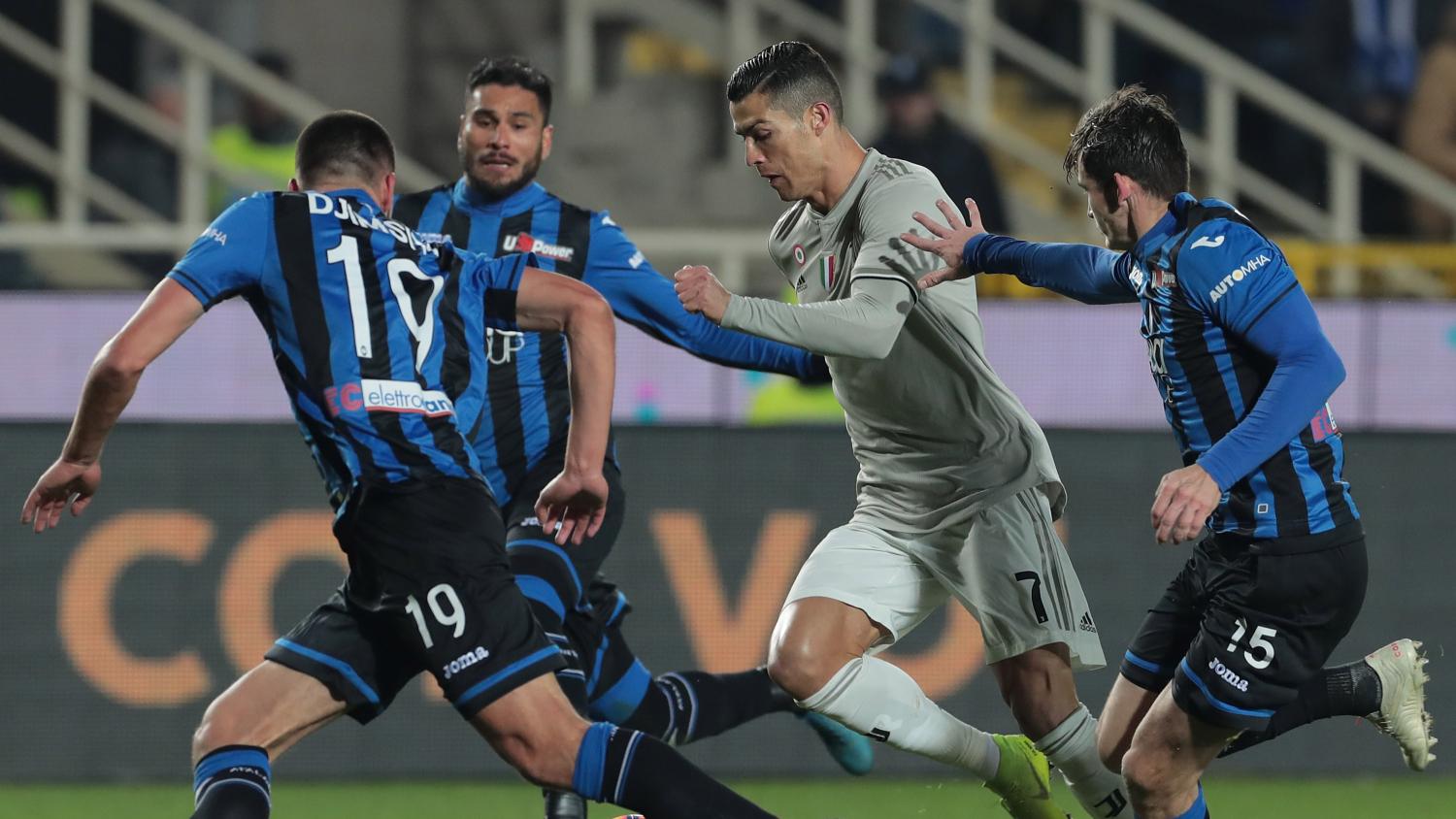 Juventus president Andrea Agnelli has questioned whether their smaller rivals Atalanta should have a right to play in the Champions League, saying they lack international history. His comments drew a blunt response from the mayor of Atalanta's home town Bergamo who said the team had earned their place with "sweat and imagination."

Atalanta, who qualified by finishing third in Serie A last season, are playing in the Champions League for the first time and the progress of the provincial side to the last 16 has been one of the highlights of the competition. Agnelli, who is also chairman of the European Club Association (ECA), appeared to suggest that a team's performance in the league alone should not be enough to take them into Europe's most prestigious club competition.

"I have great respect for what Atalanta is doing, but without international history, and with a great sporting performance, they have had direct access to the highest European club competition. Is this right or not?" Agnelli told a conference in London in comments reported by Italian media. "Then, I think of AS Roma, who have helped to maintain Italy's (European club competition) ranking in recent years. ... They've had a bad season (in 2018-19) and they're out (of the Champions League) and they miss out on what comes with it in terms of money. We also need to protect investments and costs."

The ECA last year dropped a proposal that would have given captive places to 24 of the 32 teams in the Champions League after it ran into widespread opposition. Atalanta themselves did not reply but the mayor of Bergamo, Giorgio Gori, rebuffed Agnelli.

"I respect Andrea Agnelli but I really do not agree," he said on Twitter. "Instead of the rich and famous elite, I much prefer the outcome on the pitch and the merits of who, while representing 'only' a provincial city, have earned their place in Europe with sweat and imagination. It's called SPORT."