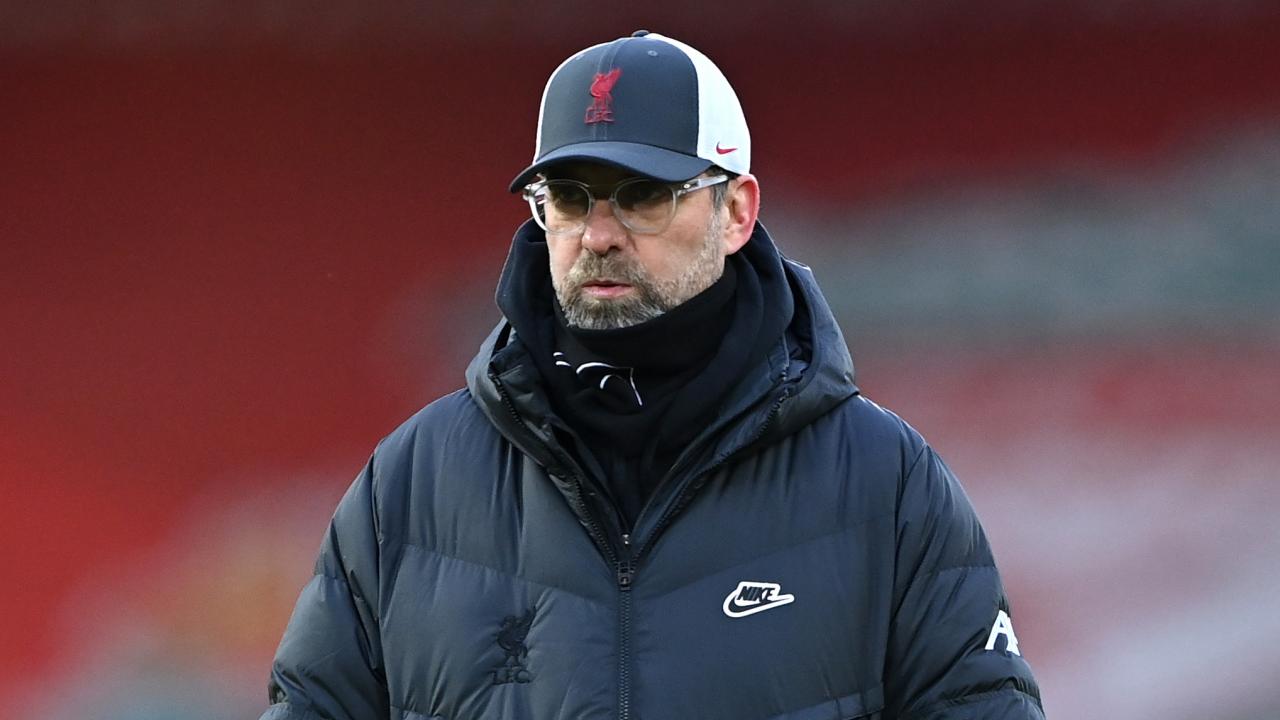 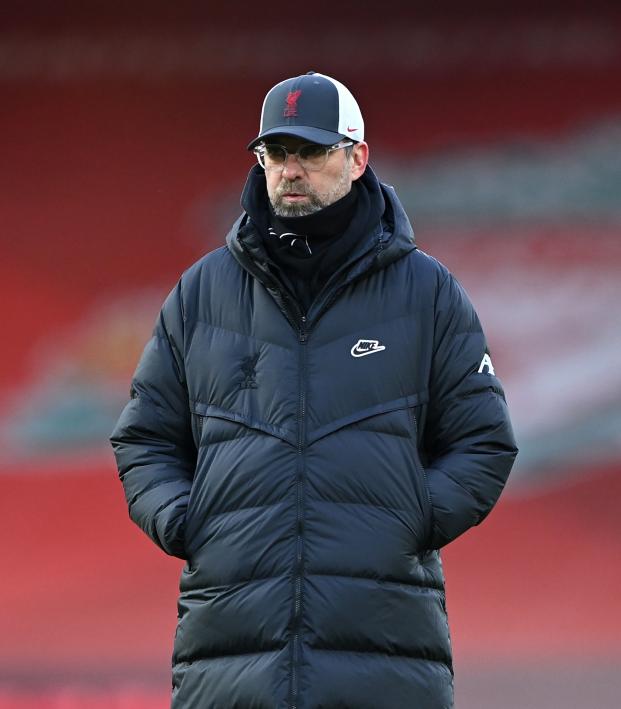 Reuters February 10, 2021
“Once conditions allow it, we will hold a wonderful memorial service,” Klopp said.

BERLIN - Liverpool coach Jürgen Klopp will not be able to attend his mother's funeral in Germany's Black Forest region due to COVID-19 travel restrictions, he said on Wednesday.

Klopp, who led Liverpool to the English league title as well as the Champions League crown in the past few seasons, said due to the restrictions and quarantine rules in England and Germany he would not be able to attend the funeral.

His mother Elisabeth had passed away last month.

"She meant everything to me, a mother in the real sense of the word," Klopp is quoted as saying in the local Schwarzwaelder Bote newspaper. "She is now in a better place. Not being at the funeral is due to the terrible times. Once conditions allow it, we will hold a wonderful memorial service."

His Liverpool side have been refused entry to Germany to play RB Leipzig in the Champions League later this month due to travel restrictions, with the game to be held in Budapest, Hungary.