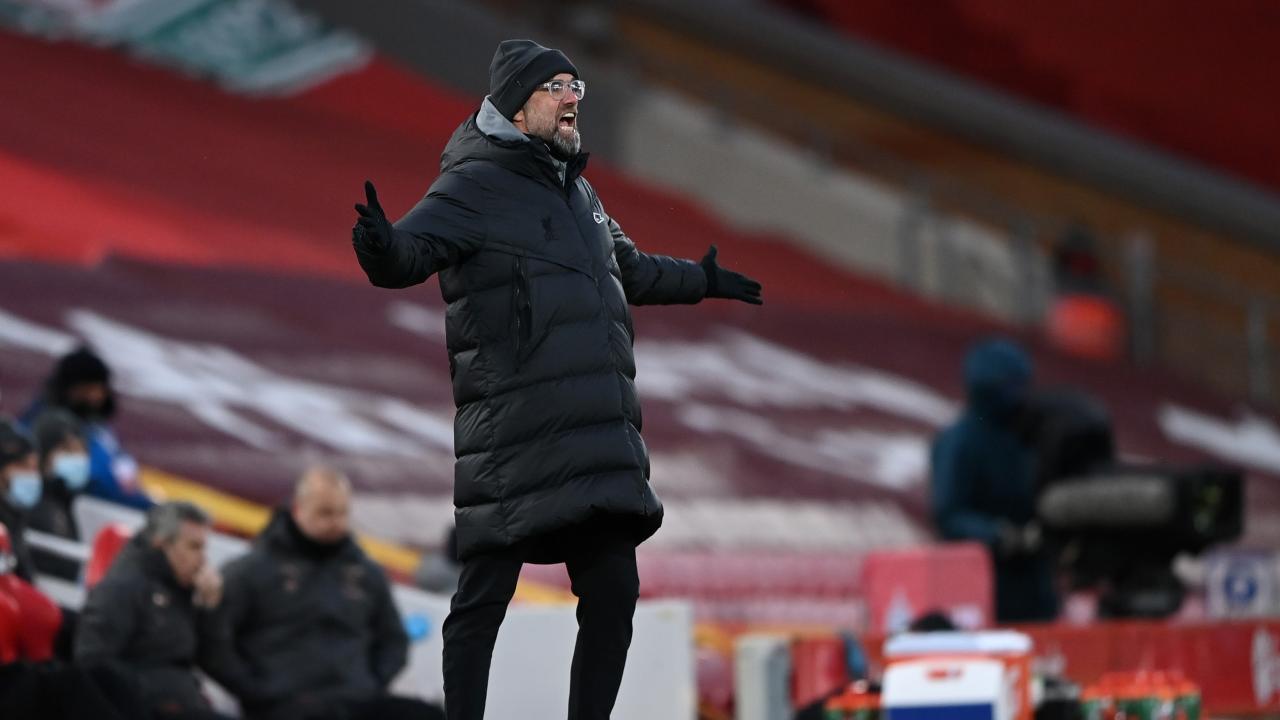 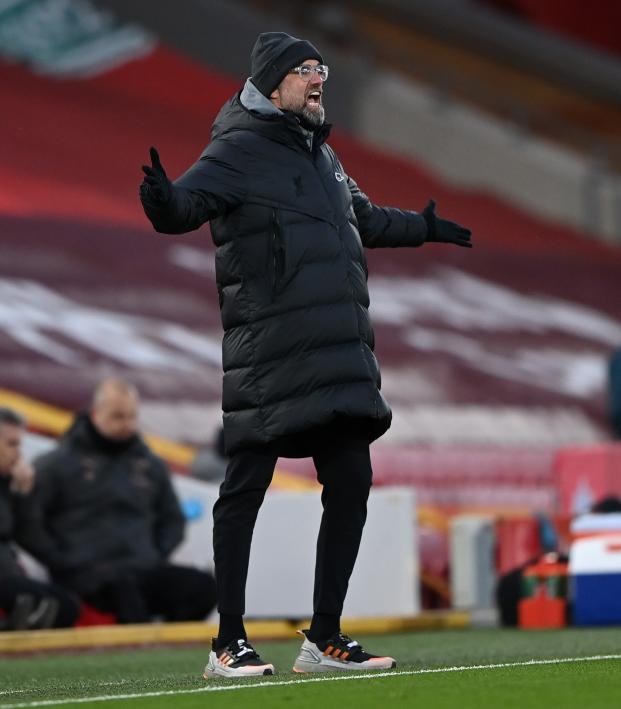 Jürgen Klopp Addresses Future After Reports He Could Quit Liverpool

Liverpool manager Jürgen Klopp on Monday shot down speculation that he could leave the Premier League champions amid a dismal run of form and said he was determined to turn around their flagging fortunes.

Saturday's 3-1 defeat at Leicester City left Liverpool in fourth, 13 points behind leaders Manchester City having played a game more, and led to rumors that Klopp could walk away from the club.

"I am grateful for the support. But fans can think about other things, nobody needs to worry," Klopp told reporters ahead of Tuesday's Champions League last-16 first leg against RB Leipzig. "Rumors of me quitting or taking break? Neither (is true). I don't need a break. Everyone knows it has been a tough time but it wasn't just last three weeks, it was longer than that.

"I've worked in football for 30 years, I don't carry things around. Nobody has to worry. The beard gets more and more grey, I don't sleep a lot but I am full of energy."

“Nobody has to worry about me.”

Klopp attributed Liverpool's poor recent form to individual mistakes rather than collective failures and said the team were confident heading into Tuesday's game, which was moved to Hungary from Leipzig due to COVID-19 travel restrictions between Germany and Britain.

"The mood is okay. We are ready to go... Nobody is happy being fourth in the league and only having 40 points. We have to deal with the situation," he added.

Klopp said midfielder Naby Keïta had returned to training after shaking off an ankle injury but would not travel with the team to Hungary.

(Reporting by Arvind Sriram in Bengaluru, editing by Pritha Sarkar)