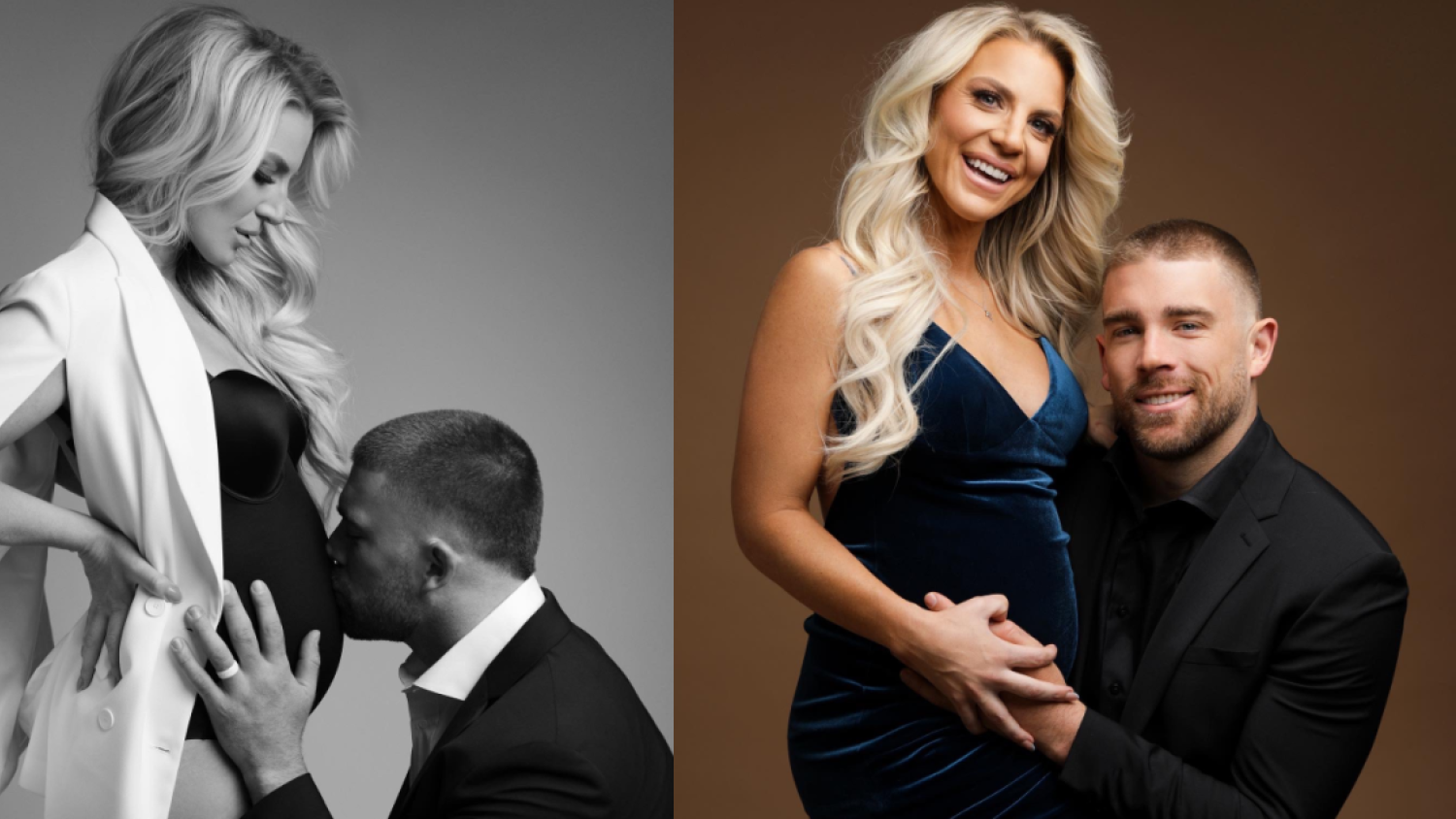 Ertz announced she is pregnant on social media on Monday, saying she and husband Zach Ertz, a professional American football player, are “adding to our starting lineup.”

Currently, we do not know when Baby Ertz is due, but it’s highly likely this will indeed keep Julie Ertz out for the entire NWSL season, much like how Crystal Dunn will miss this season while pregnant. Alex Morgan and Sydney Leroux have both shown in recent years you can give birth and quickly return to a high level of play.

This is a good time for Ertz to have a baby, as it will likely allow her to return to full fitness before the 2023 Women’s World Cup in Australia and New Zealand. Qualifying for that tournament (and the 2024 Olympics) will be this summer in Mexico, but the Americans shouldn’t have any problem finishing in the top four to qualify for the World Cup.

With 116 caps at the age of 29, Julie Ertz is one of the USWNT’s most dependable players, able to dominate anywhere from midfield to defense. Despite playing defensive positions, she’s also a capable scorer, with 20 international goals to her name.

Ertz has spent her entire professional career with the Chicago Red Stars, who took her third overall in the 2014 draft out of Santa Clara. This past offseason, she was traded to Angel City FC, which had previously said it doesn’t expect Ertz to play for the club in 2022.

Julie and Zach Ertz are one of the most famous crossover sports couples in the world, alongside the likes of Kealia and JJ Watt and Megan Rapinoe and Sue Bird, the latter of whom were in the news this weekend for entirely different reasons.

Julie is the more accomplished of the two with a pair of World Cup trophies, an Olympic bronze medal and an ESPY. Zach Ertz won a Super Bowl in 2018 but has no appearances for the U.S. national football team, primarily because there isn’t one because Americans are basically the only ones who play that sport.