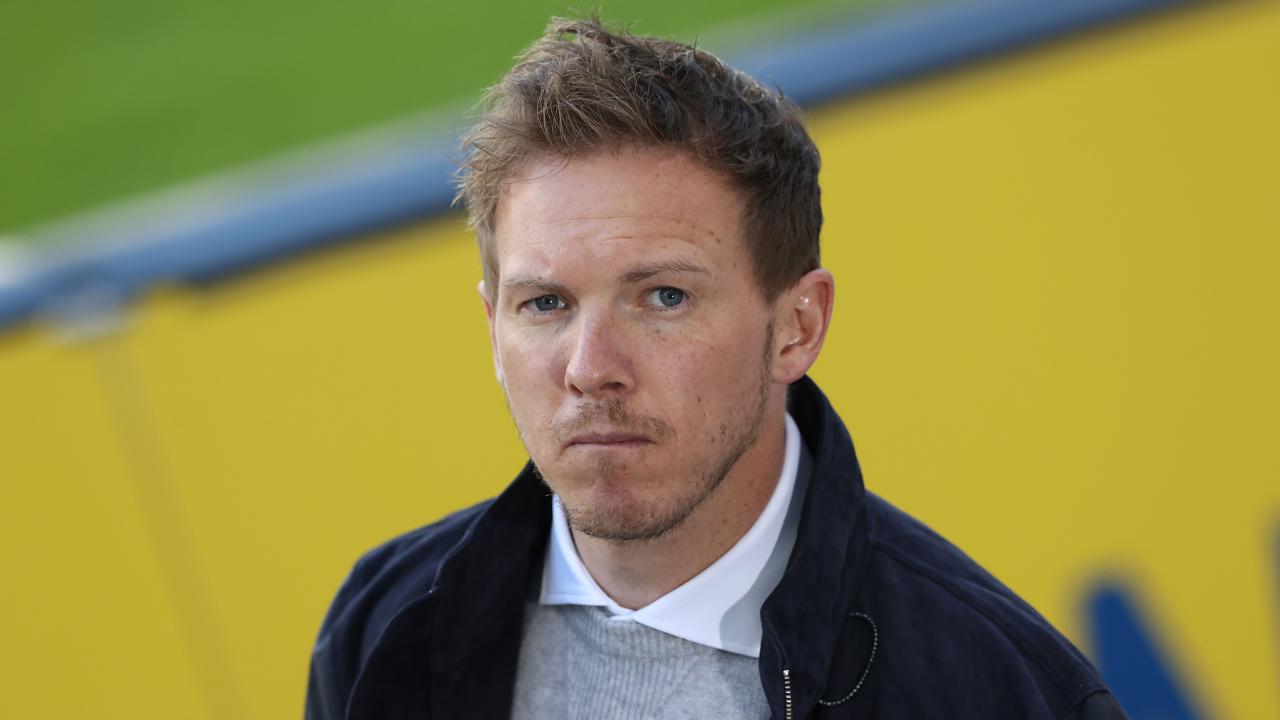 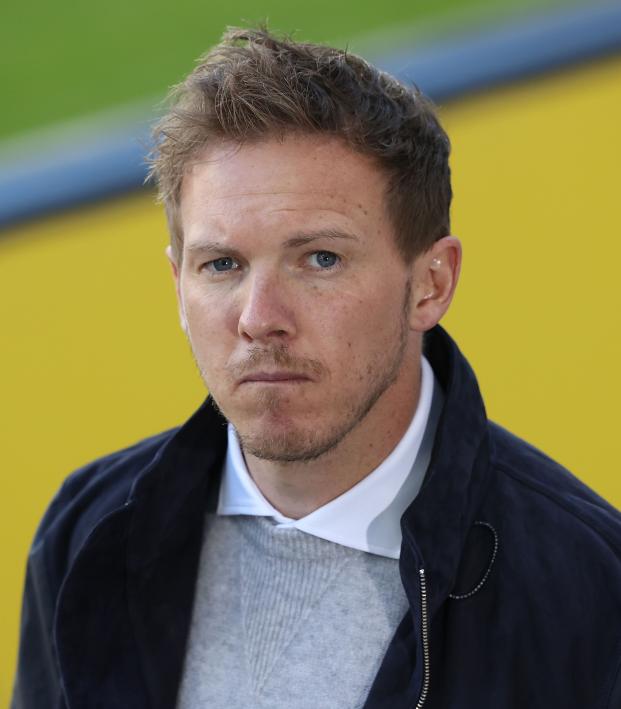 MUNICH — Bayern Munich on Tuesday signed RB Leipzig coach Julian Nagelsmann to take over from Hansi Flick next season on a five-year contract, bringing to Munich one of Europe's most sought after young managers.

The 33-year-old took the reins at second-placed RB Leipzig in 2019 and led them to the Champions League semi-finals last year. Flick is leaving Bayern at the end of the season of his own free will despite having a contract until 2023.

Nagelsmann's contract at Leipzig ran to 2023 and Bayern reportedly agreed to a payment that could exceed 20 million euros ($24.13 million) for his release, making his one of the most expensive club coach signings in Europe.

Leipzig's head of soccer Oliver Mintzlaff said the amount paid by Bayern to sign him had been "extremely high."

"Yesterday the two clubs finalised details and I am happy it happened," Nagelsmann told an online news conference.

"In the coming weeks I will not be talking about it any more. I am still a Leipzig employee and we still have five games. We want to finish second in the league and win the German Cup."

Nagelsmann refused to comment on the transfer fee saying it was not him who had put it in the contract.

A lover of high-octane attacking football with aggressive pressing and quick transitions, Nagelsmann, the youngest ever Bundesliga coach when he took over at Hoffenheim five years ago, was long seen as a Bayern target.

"Julian Nagelsmann represents a new generation of coaching," said Bayern president Herbert Hainer. "Despite his young age he has already had an impressive track record. We are convinced that with Julian Nagelsmann we will continue the success of the past years."

Known for his meticulous tactical preparation, Nagelsmann led Leipzig to third place in his first season as well as the Champions League last four, and his team still has an outside shot at this year's title, lying seven points behind Bayern with three games remaining.

He will, however, have great expectations upon him after Flick won every title available in the 2019-20 season with a six-trophy run.

Flick, who took over in November 2019, may well leave with yet another Bundesliga crown that would extend Bayern's run to nine consecutive titles and further improve his impressive match-to-title ratio.

Flick had clashed repeatedly with Bayern sports director Hasan Salihamidzic over the club's transfer policy and the failure to sign players the coach had wanted in his squad.

Julian #Nagelsmann on his decision pic.twitter.com/zagntRj84e

"For me the past two years have been unforgettable," Flick said in a club statement. "It was an outstanding time.

"You only have success together. A coach is nothing without a team and I was lucky to have fantastic players here in Munich."

Flick is the strongest candidate to succeed Germany coach Joachim Loew after the European Championship in June.