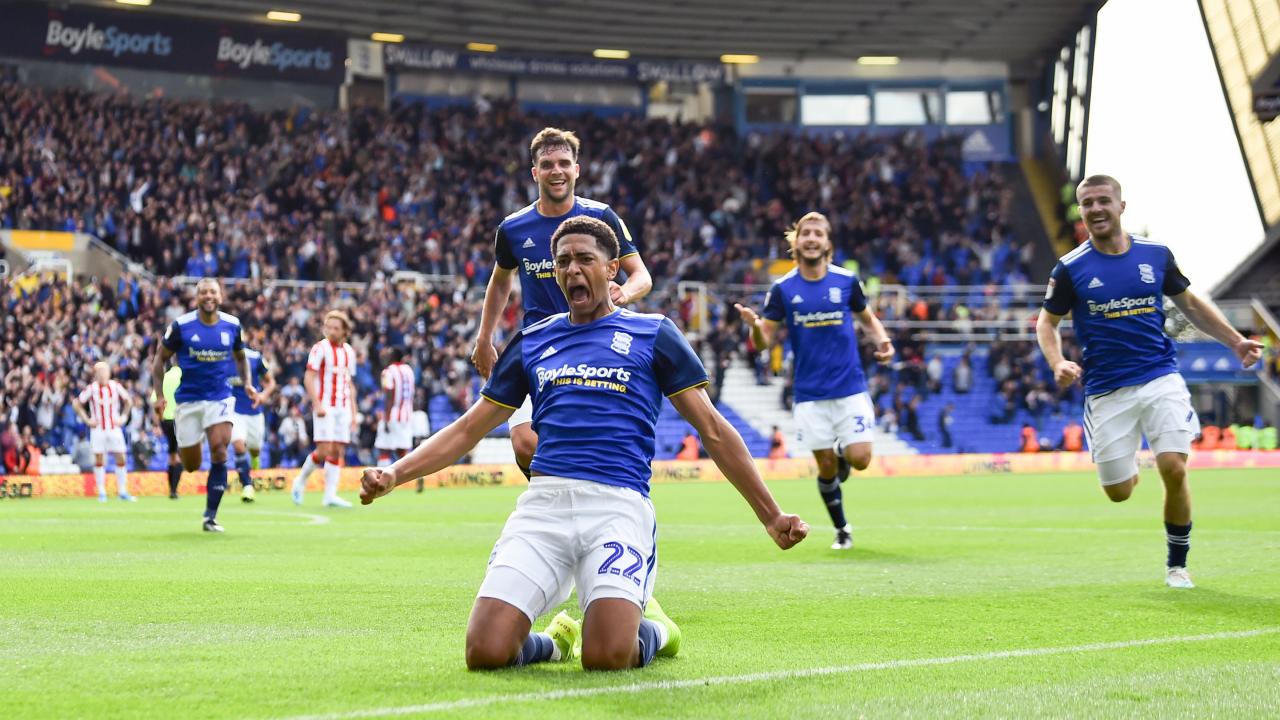 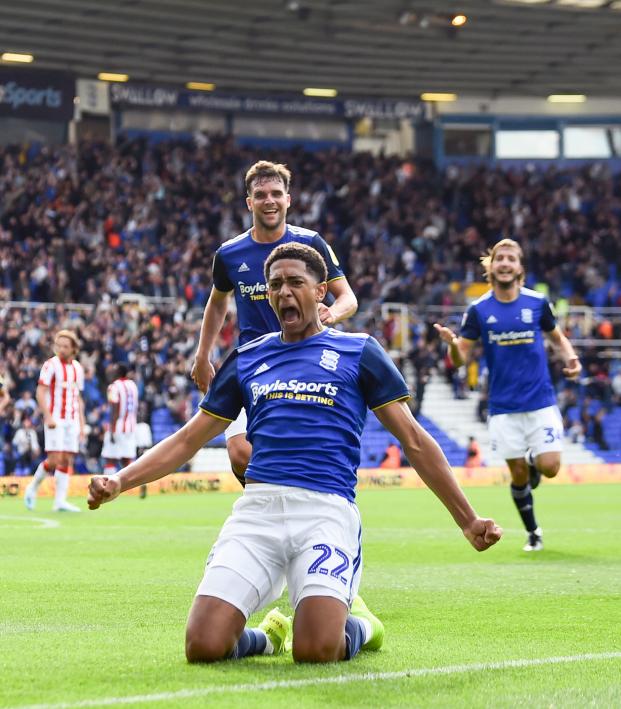 The young midfielder has been making waves for himself in the Championship and proving to be a bundle of potential. His style of play is quick and creative, and Bellingham is known for his ability to get out of tight situations in a pinch and his ability to see the field.

The youngster is in good hands pic.twitter.com/0wiAeUP6a8

I’m happy to announce that I will be joining Borussia Dortmund at the end of this season. I’m very excited about this next chapter of my journey at this great club and hope to achieve many successes in the future with my new teammates and for the amazing fans!#HEJABVB @bvb09 pic.twitter.com/wrgsRReuxr

A young player with such an eye for the game — and a midfielder at that — is without a doubt a top player that teams will fight for. Dortmund ended up beating out several other other top-tier clubs in pursuit of Bellingham.

One of the best parts of this transfer was the subtle hints that Dortmund slowly dropped on Twitter...

Dortmund’s Beatles themed announcement for Jude Bellingham is clever, but it gets even better when you realise they’ve had their fans on strings for the last couple days pic.twitter.com/nXEsD1BYRj

Looks like Jude is going to be hearing a lot of "Hey, Jude" during his upcoming time in Dortmund.