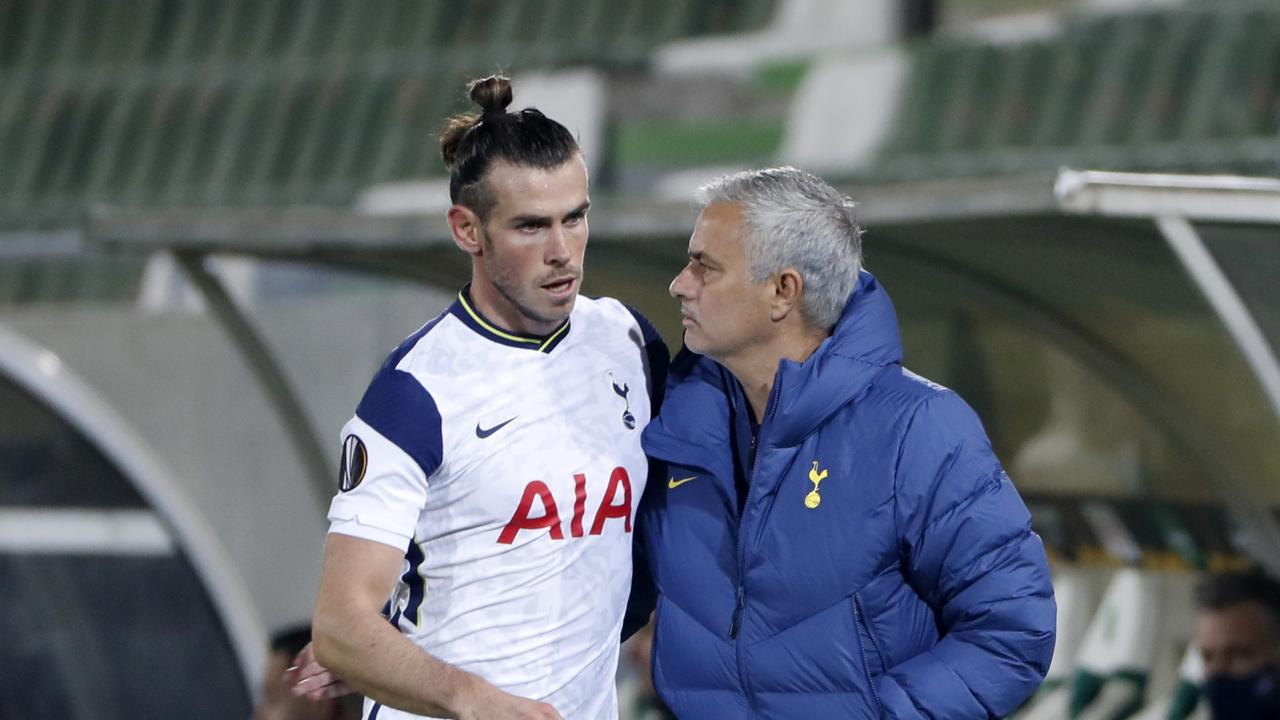 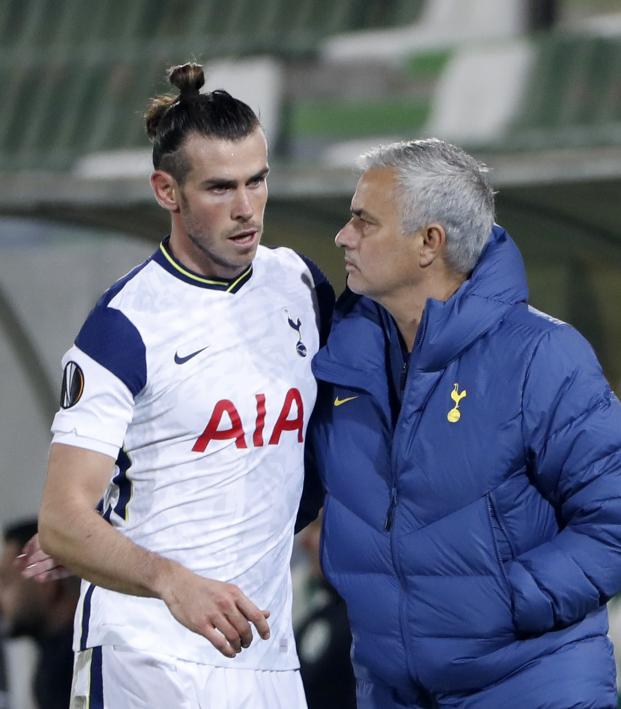 Reuters November 6, 2020
The Tottenham coach wants his star winger healthy, but this might be a bit of a stretch.

LONDON — Tottenham Hotspur manager Jose Mourinho has called on Wales to be cautious with Gareth Bale while he is on international duty, saying he fears the work the forward has done to get back to full fitness could be destroyed.

Bale started for Tottenham in their 3-1 win away to Ludgogorets in the Europa League on Thursday and looked as sharp as he has done since re-joining the club on loan from Real Madrid in September.

Tottenham, third in the Premier League, travel to West Bromwich Albion on Sunday, before the international break.

Wales host the United States on Thursday in a friendly before Nations League matches against Ireland and Finland.

"Wales have two matches in the Nations League and I expect him to play but if they care as much about him as we do they have to manage the recovering periods.

With Wales coach Ryan Giggs absent because of assault allegations, his assistant coach Robert Page will take over with support from Albert Stuivenberg, who is part of the coaching set-up at Tottenham's north London rivals Arsenal.

Mourinho said the absence of Giggs makes him uncomfortable.

Tottenham will be without injured Erik Lamela for the trip to West Brom while they hope to have Sergio Reguilon available after illness this week.