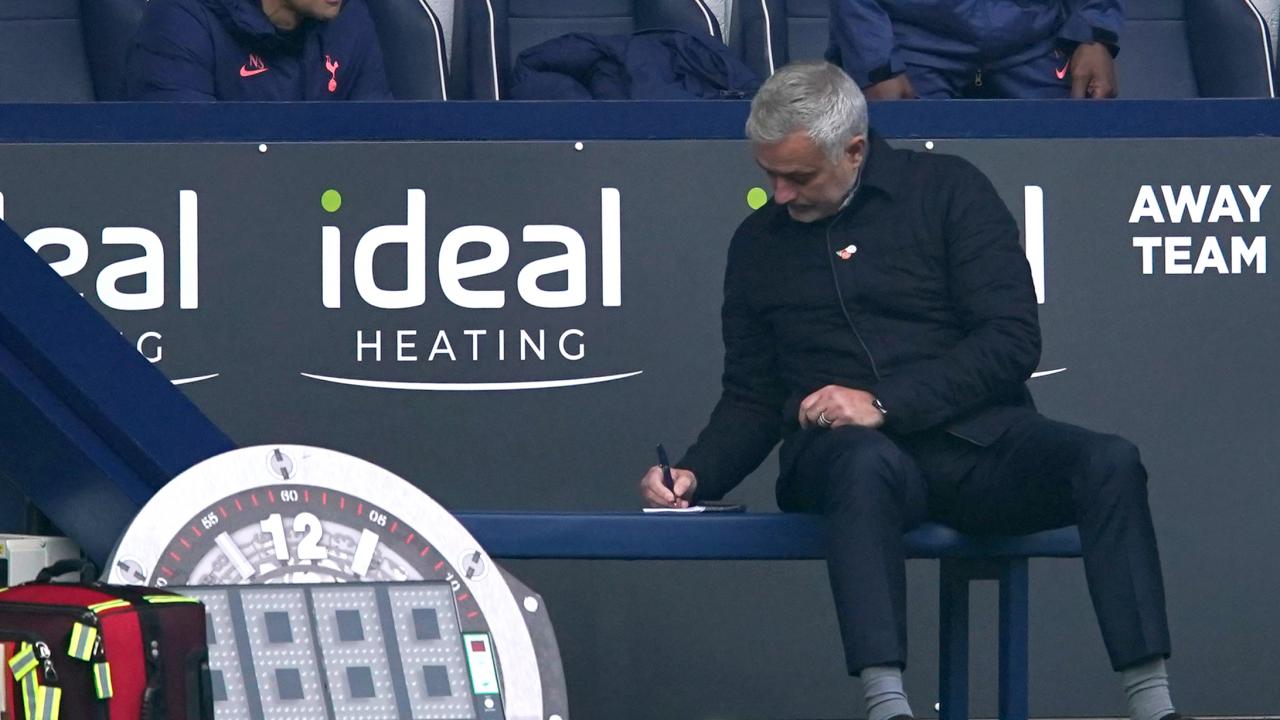 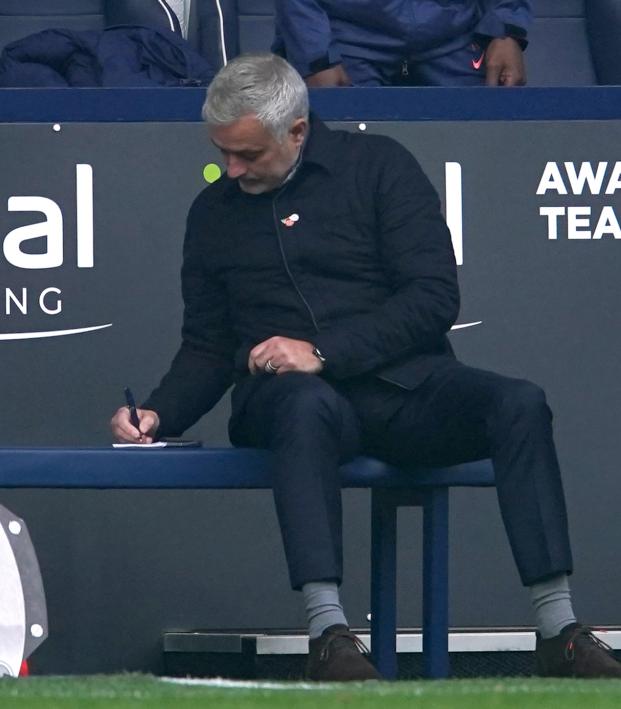 Tottenham Hotspur manager José Mourinho has said the wealth of experience he has gained from previous coaching stints should be reflected in a new moniker: “The Experienced One.”

Mourinho famously described himself as “A Special One” when he arrived in England as Chelsea's manager in 2004, having just guided Portuguese club Porto to the Champions League title. The 57-year-old Portuguese has since held coaching positions at Inter Milan and Real Madrid followed by a second stint with Chelsea before taking over at Manchester United and then Spurs.

Asked how he would describe himself, Mourinho told Tencent Sports in an interview: "The 'Experienced One.' I am very experienced. Basically everything that happens to me in football now is déjà vu, is something that has happened to me before.

"There are jobs that you need a special fitness condition like a football player. A 40-year-old does not have the same potential like a 20 or 30-year-old, unless you're Zlatan Ibrahimović. Coaching you just need your brain, an accumulation of experiences and knowledge can only make you better."

Mourinho's Tottenham are second in the Premier League with 17 points, one point behind Leicester City and five ahead of Saturday's visitors Manchester City who have a game in hand.