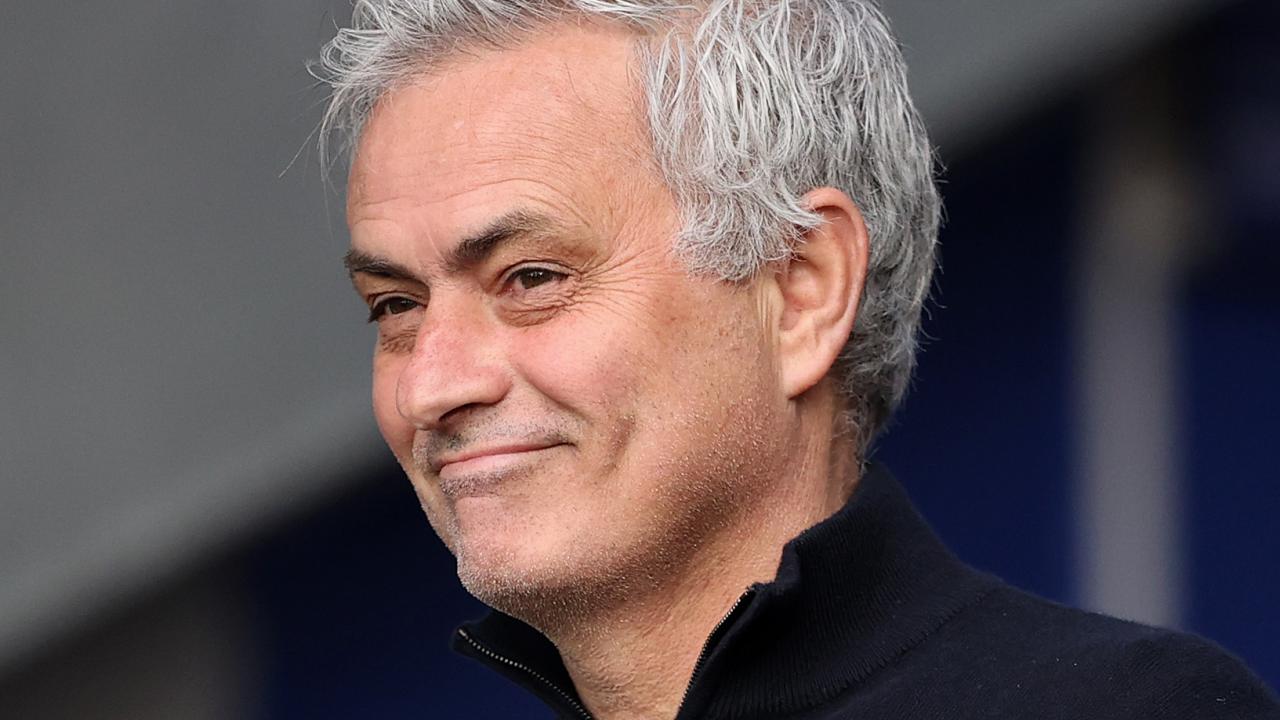 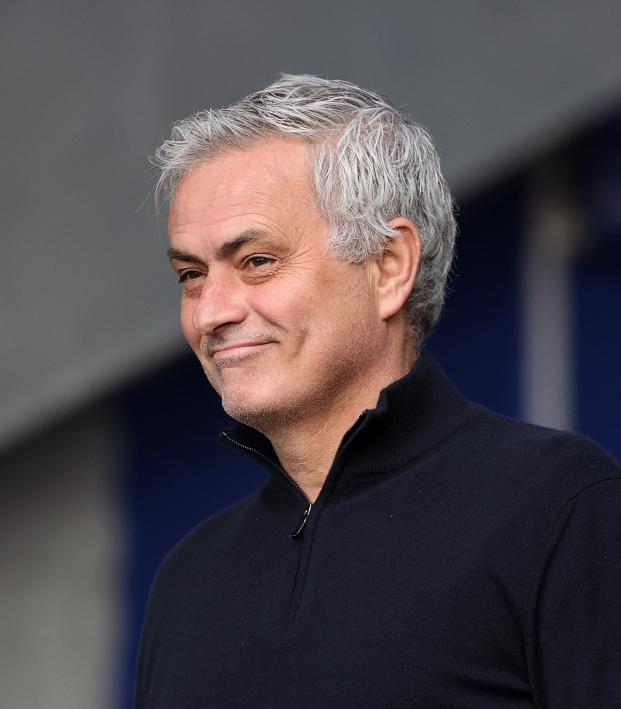 While Coaches Continue To Turn Down Spurs, José Mourinho Has Already Landed His Next Gig

Reuters May 4, 2021
José Mourinho will coach AS Roma starting next season.

AS Roma has named José Mourinho as its new head coach on a three-year contract, the Italian Serie A club announced on Tuesday, 15 days after the Portuguese was sacked as manager of Tottenham Hotspur.

The 58-year-old will replace Paulo Fonseca for the start of next season, who Roma announced earlier on Tuesday would leave the club at the end of the current campaign.

The club can confirm that head coach Paulo Fonseca will leave at the end of the season.
#ASRoma

The club are delighted to announce an agreement has been reached with Jose Mourinho for him to become our new head coach ahead of the 2021-22 season.
#ASRoma pic.twitter.com/f5YGGIVFJp

Mourinho was sacked by Spurs on April 19 after a poor second half of the season in which they slipped from top of the Premier League to outside the European places.

In Mourinho's last three jobs he left Chelsea when 16th in the standings in December 2015, failed to revitalize Manchester United's fortunes, and did not live up to the billing at Spurs.

Tottenham's 10 defeats this campaign was the most a Mourinho side has ever suffered in a single league season. He won just 51 percent of his games in charge in all competitions — his second-worst ratio throughout his entire managerial career.

In his two weeks away from the world of management, Mourinho signed up with British radio broadcaster talkSPORT and The Times newspaper to be part of their team of analysts for this year's European Championship.

But when the new season begins in August, Mourinho's focus will be solely on guiding Roma to Champions League places on a regular basis.

"After meetings with the ownership, I immediately understood their ambitions for Roma. Together we want to build a winning project.

“The incredible passion of the fans convinced me to accept the job. I can't wait to start next season. Daje Roma!"

"After meetings with the ownership and Tiago Pinto, I immediately understood the full extent of their ambitions for AS Roma," Mourinho said. "It is the same ambition and drive that has always motivated me and together we want to build a winning project over the upcoming years. The incredible passion of the Roma fans convinced me to accept the job and I cannot wait to start next season."

The former Porto, Chelsea, Inter Milan, Real Madrid and Manchester United boss arrives at the Italian capital as one of only five managers to lift the Champions League with two different clubs — Porto and Inter.

Mourinho also completed a unprecedented treble with Inter — the only Italian team in history to achieve the feat — in 2009-10 but in a recent interview with the Times said he would not hesitate joining any one of their rivals in the future.

"There is a special affection. But if one day I have to go to Italy and coach a rival club, I don't think twice," he said. "I have this professional way of look to things."

Fonseca's Roma looked to be on course for a top-four finish that would secure Champions League football for next season at the turn of the year, but one win in their last eight league matches has left them seventh in the standings.

Roma's hierarchy is hoping Mourinho can bring his winning mentality to boost the team's ambitious project. The club last won the Serie A title in 2001, under Fabio Capello, and have not won a trophy since their Coppa Italia triumph in 2008.

"We are thrilled and delighted to welcome Jose Mourinho into the AS Roma family," club president Dan Friedkin and vice-president Ryan Friedkin said. "A great champion who has won trophies at every level, Jose will provide tremendous leadership and experience to our ambitious project."