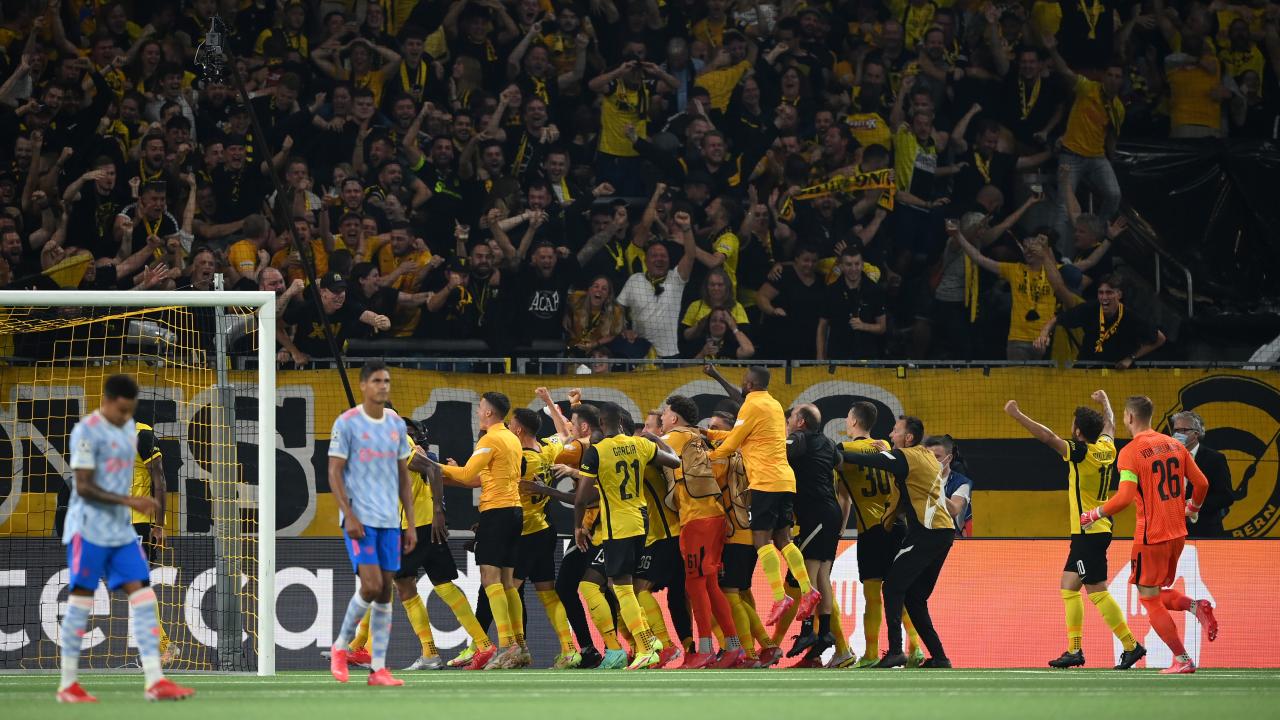 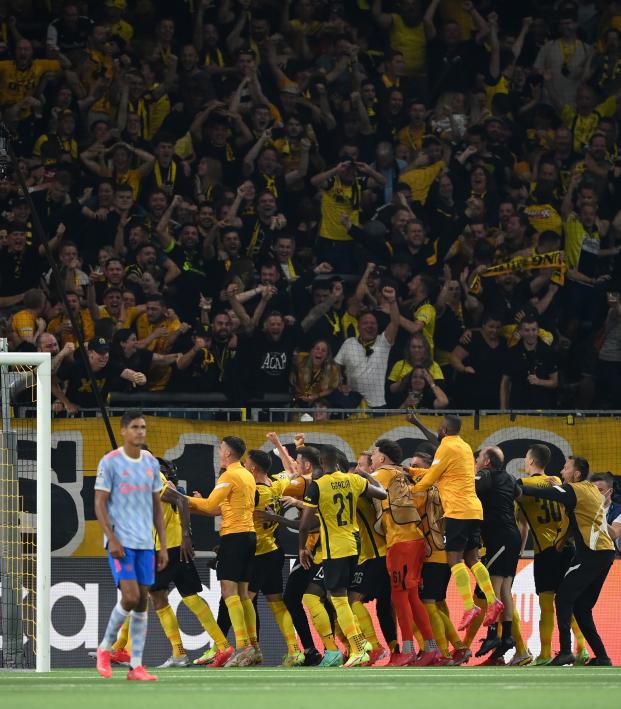 Connor Fleming September 14, 2021
Ronaldo opened the scoring, but an early red gave Young Boys the impetus for a dramatic comeback.

With Villarreal and Atalanta lying in wait, Manchester United travelled to Swiss Super League champion Young Boys knowing that three points was vital against the side 30 places beneath them in UEFA’s club coefficient.

13 minutes in, Ronaldo — equaling Iker Casillas’ all-time mark of 177 appearances in the UCL — got on the end of a sublime Fernandes ball to put United up 1-0.

CRISTIANO RONALDO WITH THE FIRST GOAL THE #UCL SEASON pic.twitter.com/gOoGisrMAR

But in the 35th minute, Aaron Wan-Bissaka lunged into a tackle on Christopher Martins that went straight through his ankle. Martins was thankfully OK to continue, but Wan-Bissaka was rightfully not.

Aaron Wan-Bissaka is sent off for this challenge pic.twitter.com/gWX8FWYBRr

With the man advantage Young Boys went about finding the equalizer in the second half. American striker Jordan Pefok (remember this moment) was introduced to start the second 45, and Young Boys deservedly drew level on 66 minutes through Moumi Ngamaleu.

Both sides seemed happy enough with the 1-1 scoreline. Young Boys had come back against the global behemoth that is Man United; Man United had earned a point on the road despite playing with 10-men for 55 minutes.

But then, with what was effectively the last kick of the match, Pefok took advantage of Jesse Lingard’s kamikaze back-pass and beat David de Gea to trigger pandemonium at Stadion Wankdorf.

JORDAN PEFOK WITH THE GAME-WINNER IN THE LAST MINUTE OF ADDED TIME.

WHAT A TIME TO SCORE YOUR FIRST #UCL GOAL. pic.twitter.com/9osk5tP980

Friendly reminder that commentators can call him “Pefok” and not “Siebatcheu.” 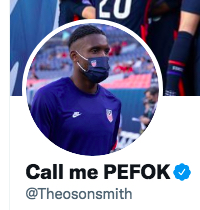 Pefok now never has to buy a beer again in both Bern, Switzerland and Denver, Colorado.