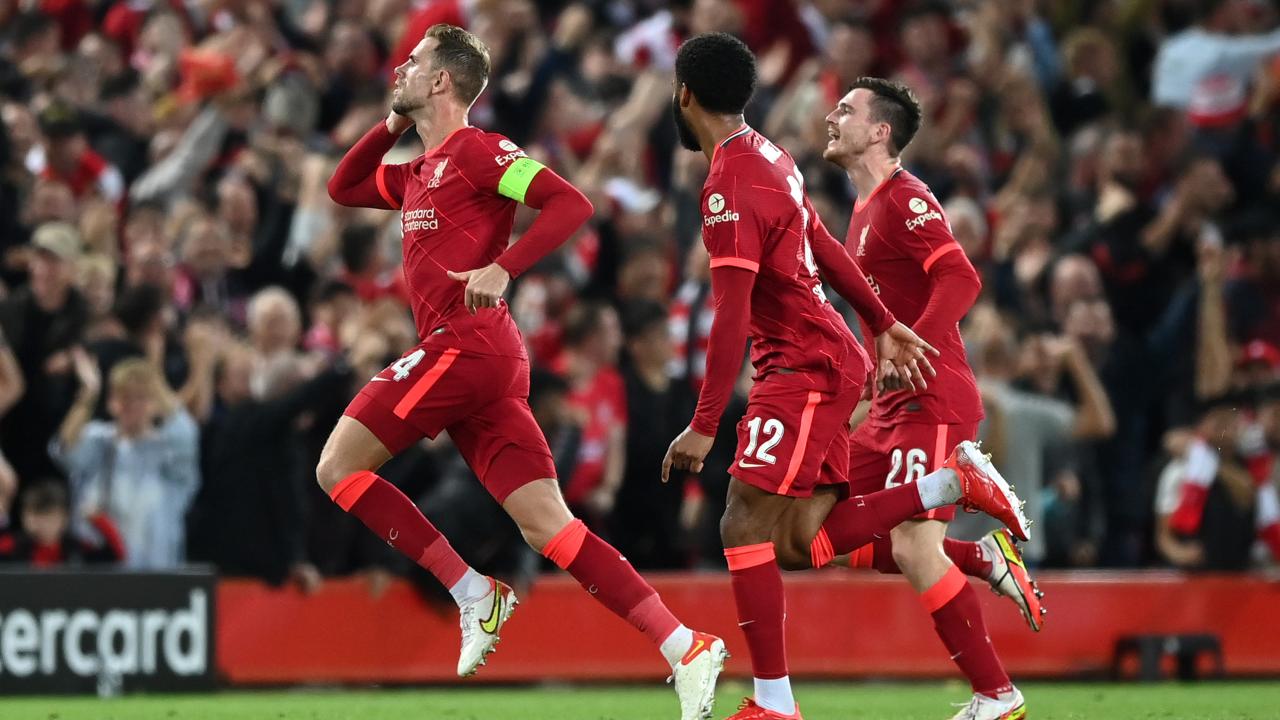 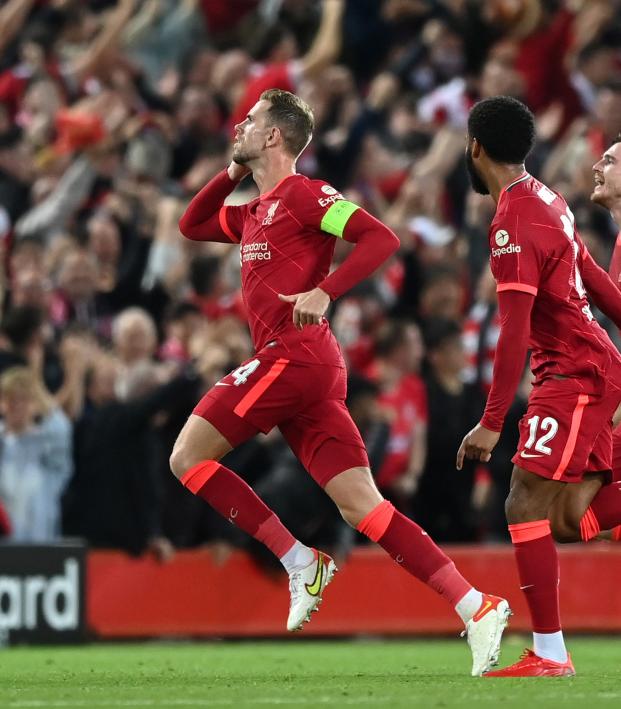 Nothing ignites the kindling like Liverpool versus Milan — two clubs that’ve combined to appear in 20 Champions League finals and contested the greatest of them all — and Wednesday night’s group stage encounter at Anfield was a wildfire.

The first half was a miniature reversal of the “Miracle of Istanbul.” Liverpool dominated the opening 40 minutes with wave after wave of pressure while Milan struggled to break through the press. The stat that best exemplified the one-way action was Liverpool earning 10 corners in the first half to Milan’s zero.

But a Trent Alexander-Arnold cross that Fikayo Tomori diverted into his own net in the ninth-minute was all the Reds had to show for it.

A Mohamed Salah penalty just minutes later probably would’ve buried Milan then and there, but Mike Maignan denied Salah before saving from Diogo Jota on the rebound.

After 41 minutes of rope-a-dope, Milan stung like a bee. The equalizer was beautifully constructed by the Rossoneri, ending with Rafael Leão’s clever reverse ball to Ante Rebić.

MILAN SCORE WITH THEIR FIRST SHOT ON TARGET. pic.twitter.com/fV8HxQYOKr

The go-ahead goal arrived minutes later with Liverpool’s shape having completely deserted it. Anfield, Jürgen Klopp and viewers around the globe were left wondering what the hell had just happened.

All the halftime analysis concerning where it’d gone wrong for Liverpool proved relevant for only three minutes. That’s how long it took for Mohamed Salah to find a composed finish off Divock Origi’s dink to start the second half.

We had an instant classic on our hands, although the game was still missing one thing: a violent hit from distance. Jordan Henderson stepped up to give us that and put Liverpool ahead 3-2.

Effectively we were back to how we’d spent the majority of the first half at 1-0, and Liverpool went about trying to avoid a repeat of that two-minute period from hell.

They did a much better job of that, and a memorable 3-2 win was secured.