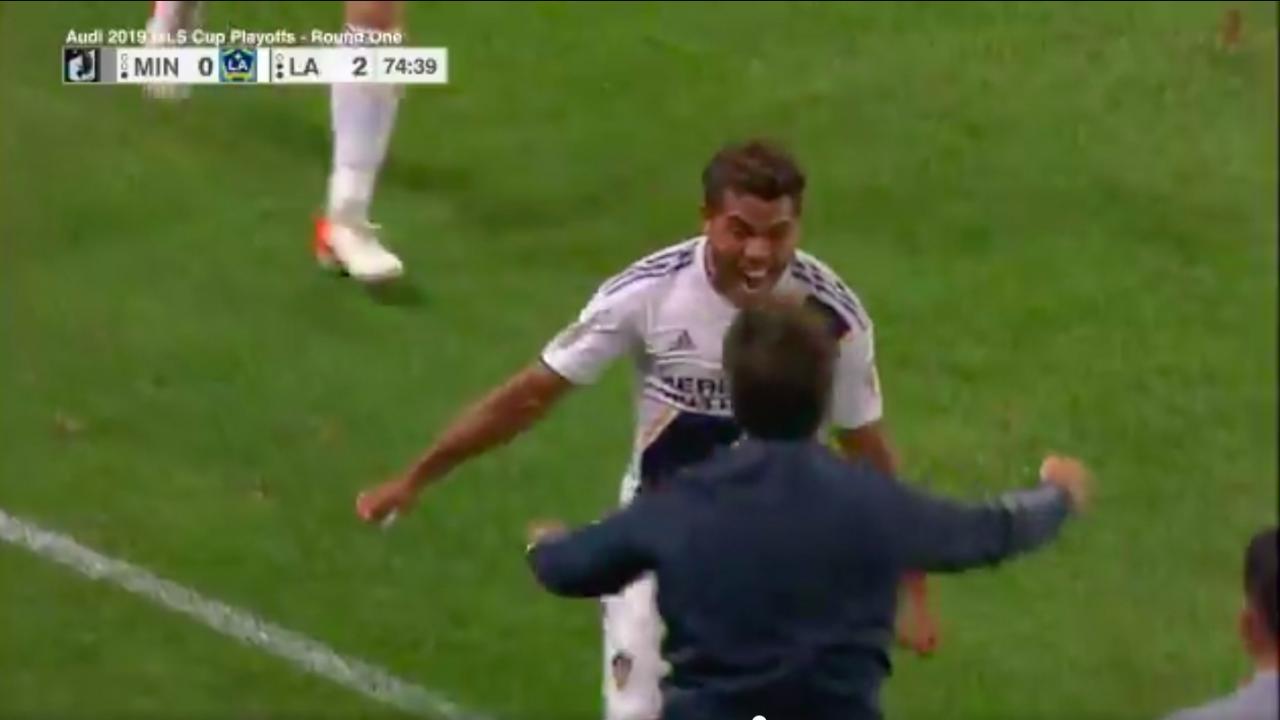 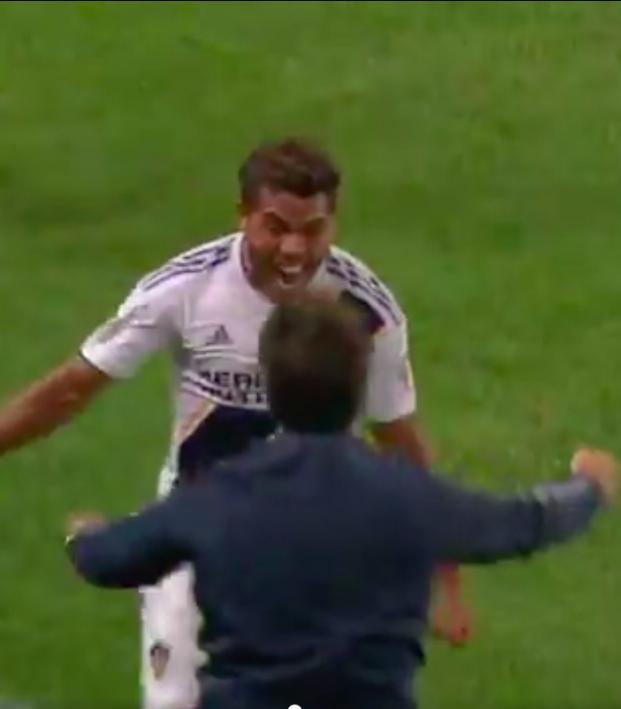 The LA Galaxy triggered a first-ever playoff El Tráfico by defeating Minnesota United 2-1 at Allianz Field in Saint Paul on Sunday, registering the only upset of the first round of 2019 MLS Cup Playoffs. Zlatan Ibrahimović was oddly ineffective and wasteful for the Galaxy, but Sebastian Lletget and Jonathan dos Santos struck in quick succession in the second half to sink the Loons in their maiden playoff voyage.

The sellout crowd of 19,939 set an incredible tone for the game’s opening 45 minutes, and while Minnesota’s defense held firm against Zlatan and company, the home side found very little joy going after a supposedly suspect Galaxy defense.

Minnesota had carved out the better chances as the game approached it later stages — Angelo Rodriguez somehow put a free header over from six yards out — but the Galaxy carved out the opener in the 71st minute.

Diego Polenta hit a ball out wide and found Cristian Pavón, who quickly played it inside to the feet of Ibrahimović. Ibrahimović’s initial shot was blocked, but Lletget was on hand to quickly turn home the rebound.

If that knocked the wind out Minnesota, what happened four minutes later was the knockout punch. Jonathan dos Santos collected a ball near the top of the box from Romain Alessandrini, and the Mexico international expertly picked out the far corner with his finish.

it ain't my fault that I'm out here gettin' loose...

...gotta blame it on the Goose pic.twitter.com/lW0l0MR7WY

It’s Carlos Vela’s LAFC vs. Zlatan’s Galaxy on Thursday, Oct. 24, at Banc of California Stadium. Outside of MLS Cup finals, it's possibly the biggest game in league history.

With the Galaxy win, it'll be @LAFC vs. @LAGalaxy in the next round. #ElTrafico pic.twitter.com/oNAODHuHfa