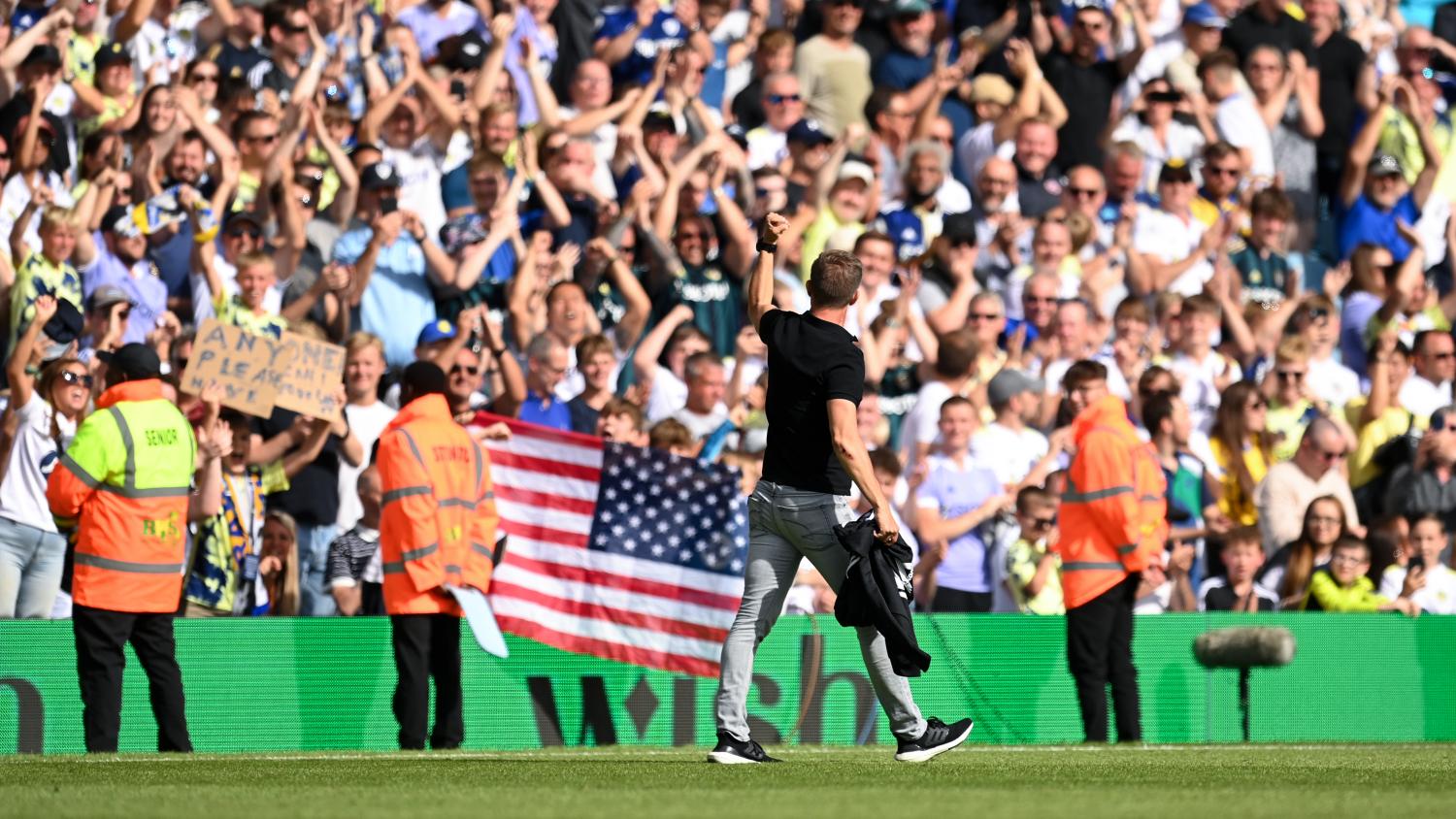 Leeds United are flying high after a fine start to the Premier League season but manager Jesse Marsch has told his squad to keep their feet on the ground and maintain their momentum if they are to stay in the top four.

Leeds convincingly beat Chelsea 3-0 last weekend to move up to third — two points behind leaders Arsenal — a position they will have to get used to after narrowly escaping relegation last season following Marsch's arrival in March.

They also beat Yorkshire neighbors Barnsley 3-1 on Wednesday to move into the third round of the League Cup.

"I don't think we needed validation internally. Something special has been happening here for some time," Marsch told reporters on Thursday ahead of Saturday's trip to Brighton & Hove Albion. "The results always help. Before the (League Cup) game I said, 'Shut the door on that result because it does not mean anything next week.' We're continuing to commit to the style, the mentality of the group, the engagement — everything. Because the minute you think you are doing well, you get smacked in the face."

Marsch praised their $24.79 million signing Luis Sinisterra after he scored in Wednesday's win and the American coach said he expects the Colombian winger to have a "huge impact" this season.

"We knew we had a fantastic player," he added. "I'm not surprised he was man of the match. We think very, very highly of him. The most important thing is the players are improving internally. Other players see how good you are and what you can bring."

Marsch also said Leeds are looking to sign another striker but could not commit to new signings yet.

"How likely it is, that's dependent on how things play out and what their availability is," he said. "We don't have a surplus of money to bring in a huge transfer but we've done a good job of analyzing players who are of interest to us."

Ahead of Saturday's trip to Brighton, Jesse chats to the press https://t.co/RICPlS2zFH

(Reporting by Rohith Nair in Bengaluru; Editing by Toby Davis)