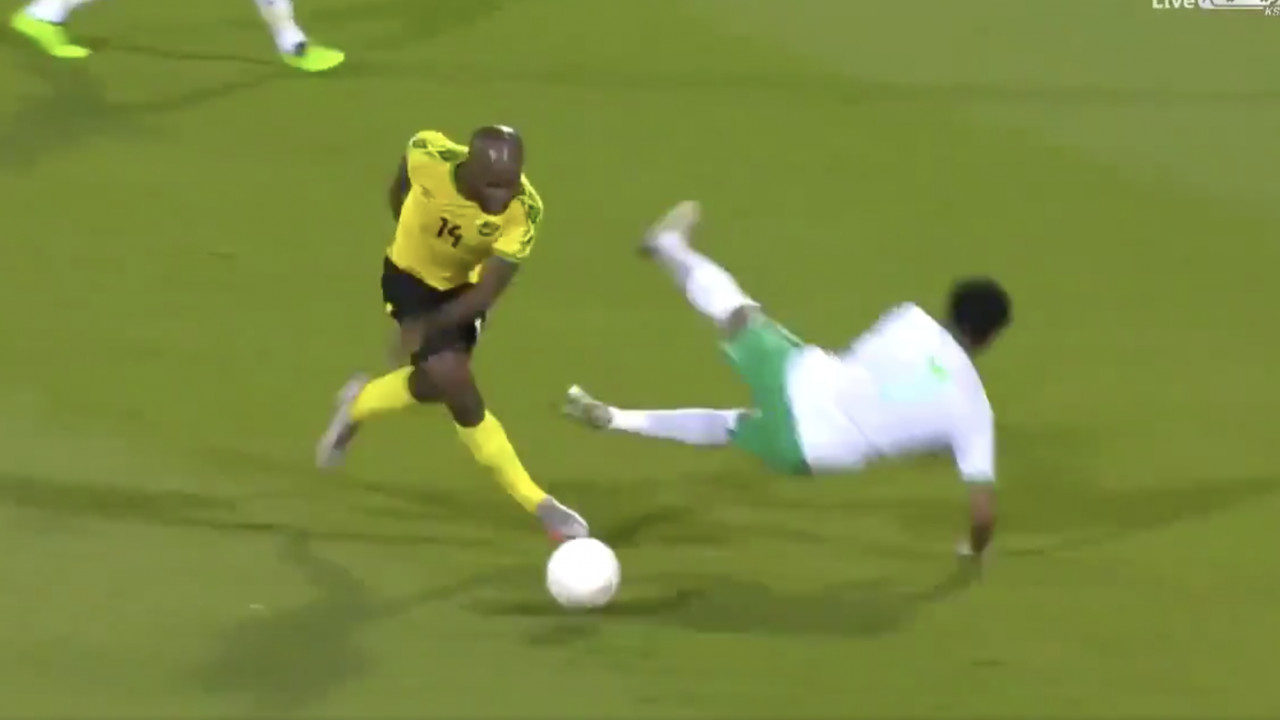 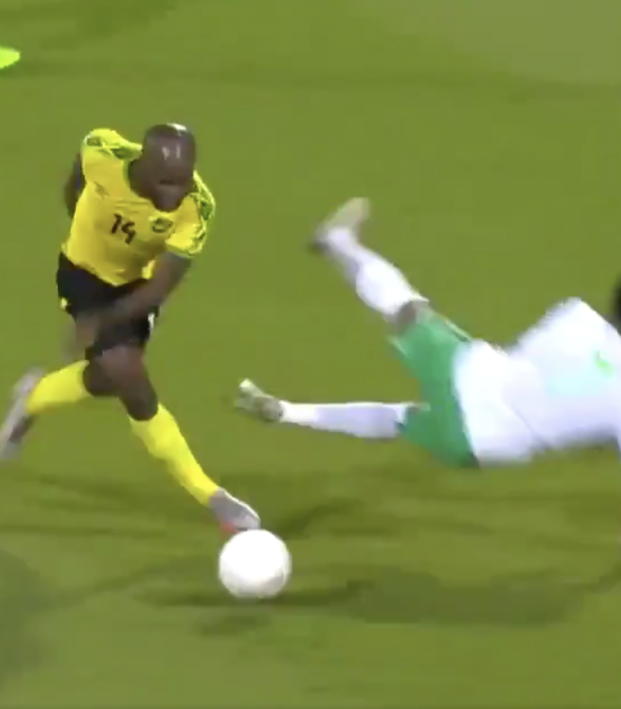 A Jamaican striker chose to ignore the "friendly" aspect of his country’s friendly against Saudi Arabia as he scored one of the most savage goals you’ll ever see. This Javon East goal vs Saudi Arabia is 100% strength as he completely demolishes a defender before tucking away the game-winning goal.

Get some popcorn and let’s watch East embarrass a defender.

Javon East POWERS his way to a second goal for the Reggae Boyz pic.twitter.com/HcAlHYtTaQ

The referee’s eyes and mind must have been elsewhere as this was clearly a foul. With no VAR for the supposed "friendly" match the goal stood and proved to be the difference as Jamaica claimed a 2-1 victory.

East’s demolition job on the Saudi Arabian defense was just too good not make a quick edit. As mentioned in the sub-head, Ludacris’ hit song “Move B***h” was made for moments like this.

Javon East takes no prisoners. Not even in a friendly match. pic.twitter.com/850hDeSOoH

You can’t really blame the Saudi Arabian defender though. There may have been a little flopping involved, but I don’t think the man was mentally prepared for all 5 feet 10 inches and 160 pounds of East to bowl him over.