Biggest Transfer Of The 21-22 Season? Jadon Sancho To Manchester United Is Confirmed 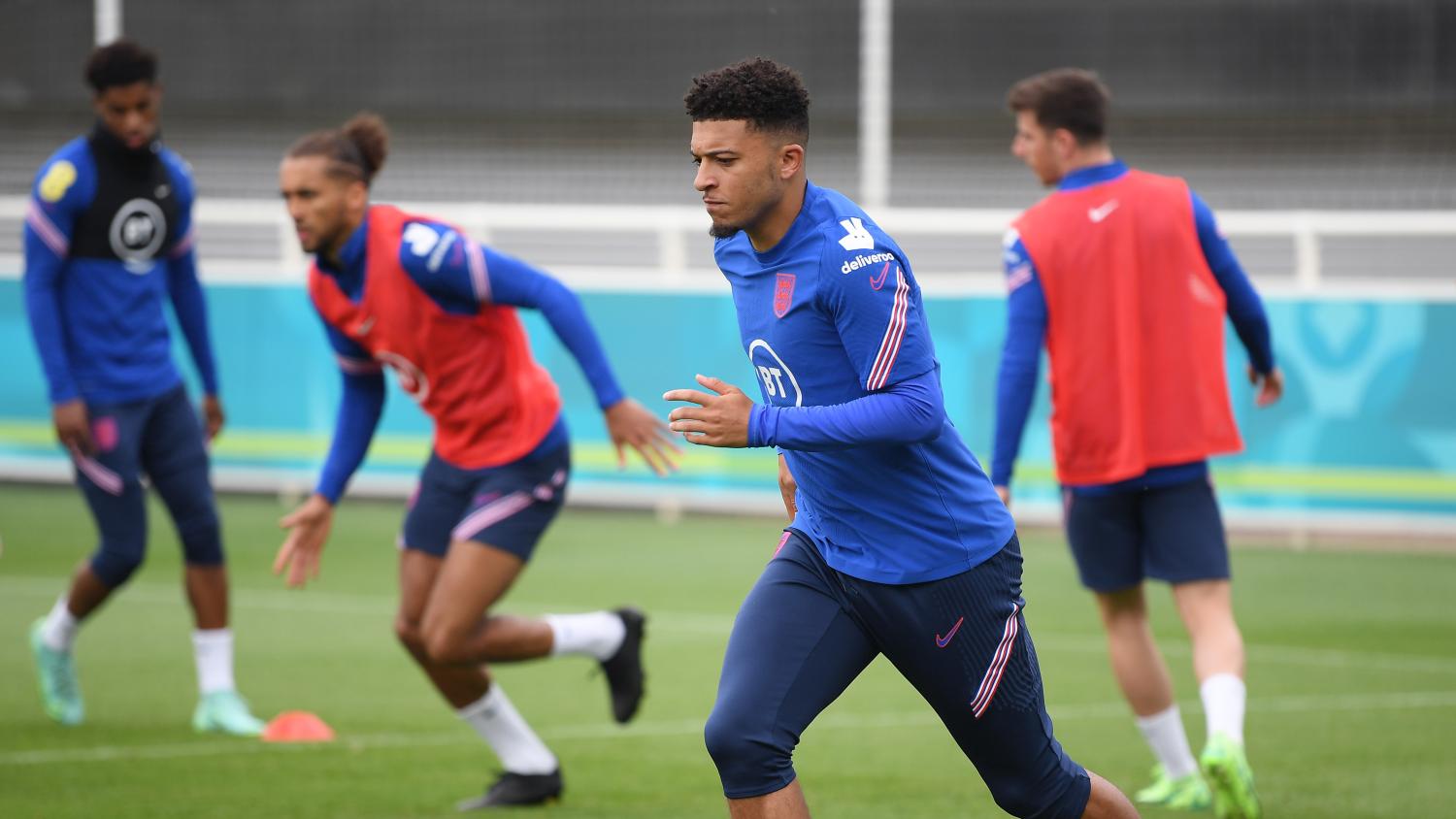 The odds to finally win another title for Manchester United got a bit higher, not sure if it’s enough.
Getty Images

The England winger Jadon Sancho, the great hope and star of British soccer, is leaving his club Borussia Dortmund to join Manchester United in the English Premier League. This was announced on Thursday by the German club, which revealed that the Jadon Sancho transfer fee was about $100 million, a record figure for this summer market.

We have agreed a deal in principle for the transfer of Jadon Sancho to United! ⚪⚫#MUFC

"There is an agreement with Manchester United for Sancho. It was Jadon's wish to change; we would have liked to keep him. We are not happy about the money; we are sad that he is leaving," he said at the presentation of Marco Rose, the new coach of the German team.

There was an agreement between Sancho and the club to allow him to leave should a suitable offer arrive before the start of the preseason. The agreement between the clubs would have been closed at around $100 million. Jadon Sancho, moreover, would be committed to United for the next five years, until 2026.

Sancho's is one of the Bundesliga's most expensive transfers, with the winger becoming the second most expensive English player after the estimated $103 million move of central defender Harry Maguire from Leicester to the Red Devils two years ago.

When Jadon Sancho sat Harry Maguire down at England camp.

He'll have to face him every day at Man United training pic.twitter.com/s2fUr4Kmyn

Sancho joined Dortmund in 2017 from Manchester City's youth ranks, with the German club paying around $8 million for his services. Dortmund must now pay City 15 percent of whatever they receive from Sancho's transfer to Manchester United.

At the German club, Sancho scored 16 goals and provided 20 assists in all competitions this past season, making him the perfect partner for Norwegian golden boy, Erling Haaland. Several clubs in the Premier League had ambitions of bringing the player back to the country. Manchester United had already made a bid for his services last European autumn.

Both Sancho and the Euros are “coming home”?

Sancho is currently on England duty at the Euros, where his team will face Ukraine in the quarterfinals on Saturday.

At the European Championship he has barely played a few minutes so far for the Three Lions, raising criticisms from soccer fans to the England manager, Gareth Southgate, about the lack of minutes for Sancho. Even his ex-partner Haaland, who missed the Euros, tweeted about bringing on Sancho vs Germany.

Time to bring on Sancho...