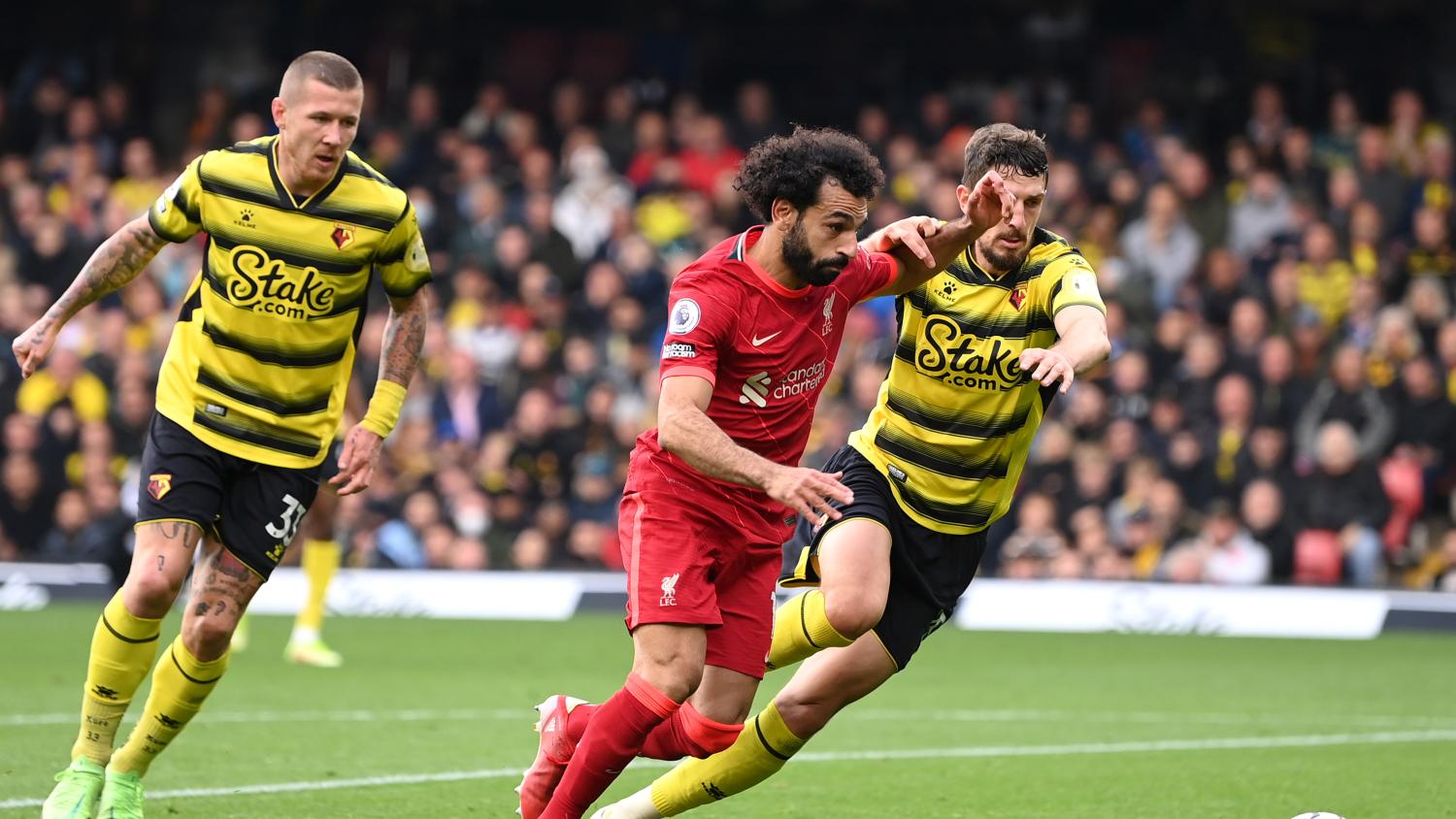 Is Salah the best player in the world right now? Liverpool manager Jurgen Klopp says that he thinks that’s the case as Salah put on another magical performance during his side’s 5-0 victory against Watford on Saturday.

Salah bagged a goal and an assist against Watford and the goal was a thing of beauty. In Liverpool’s previous league game against Manchester City the Egyptian forward sliced and diced the defense for a spectacular goal. He mirrored that goal with another sizzling run vs. Watford.

Yes, before you ask, you can have all the replays too. #MyPLMorning

Quote this tweet with exactly one emoji to describe Mo Salah. #MyPLMorning pic.twitter.com/Gr9nMYmLnF

Form of his life. pic.twitter.com/w7H4aU8kNI

After eight games Salah is tied with Jamie Vardy for the Premier League golden boot race with seven goals. Salah has more across all competitions with ten.

Salah has as many league goals as Cristiano Ronaldo (5), Lionel Messi (1) and Neymar (1) in all competitions combined. Klopp says no one else is performing at the same caliber as Salah at the moment.

Jurgen Klopp: “Come on, who is better than Mo Salah at the moment? There is nobody better… and that is clear”. #LFC #Salah pic.twitter.com/OhLhII45t5

“We all see it—who is better at the moment than him?”

Liverpool sits second in the Premier League a point behind Chelsea and one point above Manchester City. Salah will need all his magic for Liverpool’s upcoming opponents.