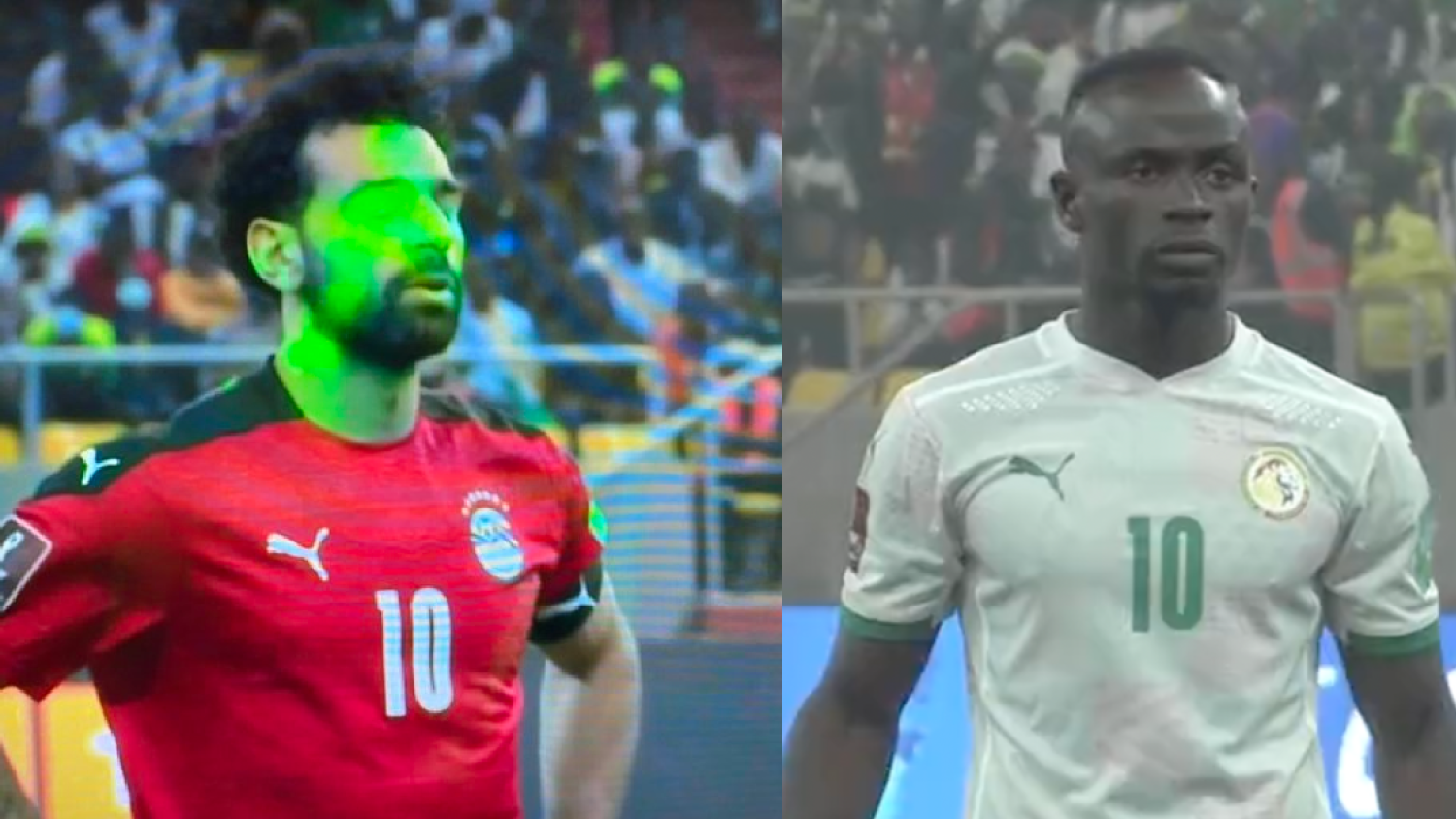 Liverpool’s Mo Salah will miss the World Cup after another defeat to his club teammate Sadio Mané.
@ESPNFC | Twitter

The Abdoulaye-Wade Stadium in Dakar, Senegal, was rocking all day long for the World Cup qualifying playoff between the Lions of Teranga and visiting Egypt on Tuesday. Dozens — maybe hundreds — of laser pointers, light shows before and after each period of play and a passionate, joyful audience cheering on the home side made for one of the best atmospheres of the entire World Cup qualifying campaign, anywhere in the world.

The party is going to continue all the way to Qatar after Senegal outlasted Egypt to advance to the World Cup, winning a shootout 3-1 after a 1-0 result equalized the aggregate score at 1-1. Just as he did to clinch the Africa Cup of Nations title for his side just six weeks earlier, Liverpool star Sadio Mané’s spot kick sent the Lions of Teranga to the World Cup for the third time ever.

Mané’s Liverpool teammate, Mohamed Salah, one of the world’s best players, will watch the World Cup from home, unable to guide the Pharaohs to a second straight World Cup.

Unlike in the AFCON final in February, Salah was not denied a chance from the spot. This time he was chosen to take Egypt’s first penalty instead of the fifth. Moments after Kalidou Koulibaly missed for Senegal, Salah skied his attempt. Egypt missed three of its four attempts from the spot while Senegal rebounded from missing its first two to score its final three, the last from Mané to send the Lions to Qatar.

The atmosphere in the stands didn’t quite live up to the play on the pitch, though that said more about the supporters in attendance than the players on the field. Just as in the first leg in Egypt, a fourth-minute own goal was the only score of the match. Senegal looked for a winner, totaling 25 shots to just five for Egypt, but Mohamed El-Shenawy time and again came up with big saves when needed to keep things level on aggregate.

Ultimately it all came down to penalties, where the home side may have had an advantage given the laser pointers on display.

Mohamed Salah before his penalty miss against Senegal. pic.twitter.com/szlmfxDJkN

Footage of a Senegal fan pointing a laser towards Egypt players during the match.

Happy for Senegal but that is Bullshit pic.twitter.com/cqc8tSTUAo

None of the Egypt players appeared to be directly affected by the lights in their eyes, but it couldn’t have helped. The venue looked more like a disco club than a football stadium.

Senegal now awaits its fate in the 2022 World Cup draw, which will be Friday. Egypt must wait at least four more years before it can return to the men’s World Cup.