Ireland Announces Equal Pay For Its Men's And Women's Teams 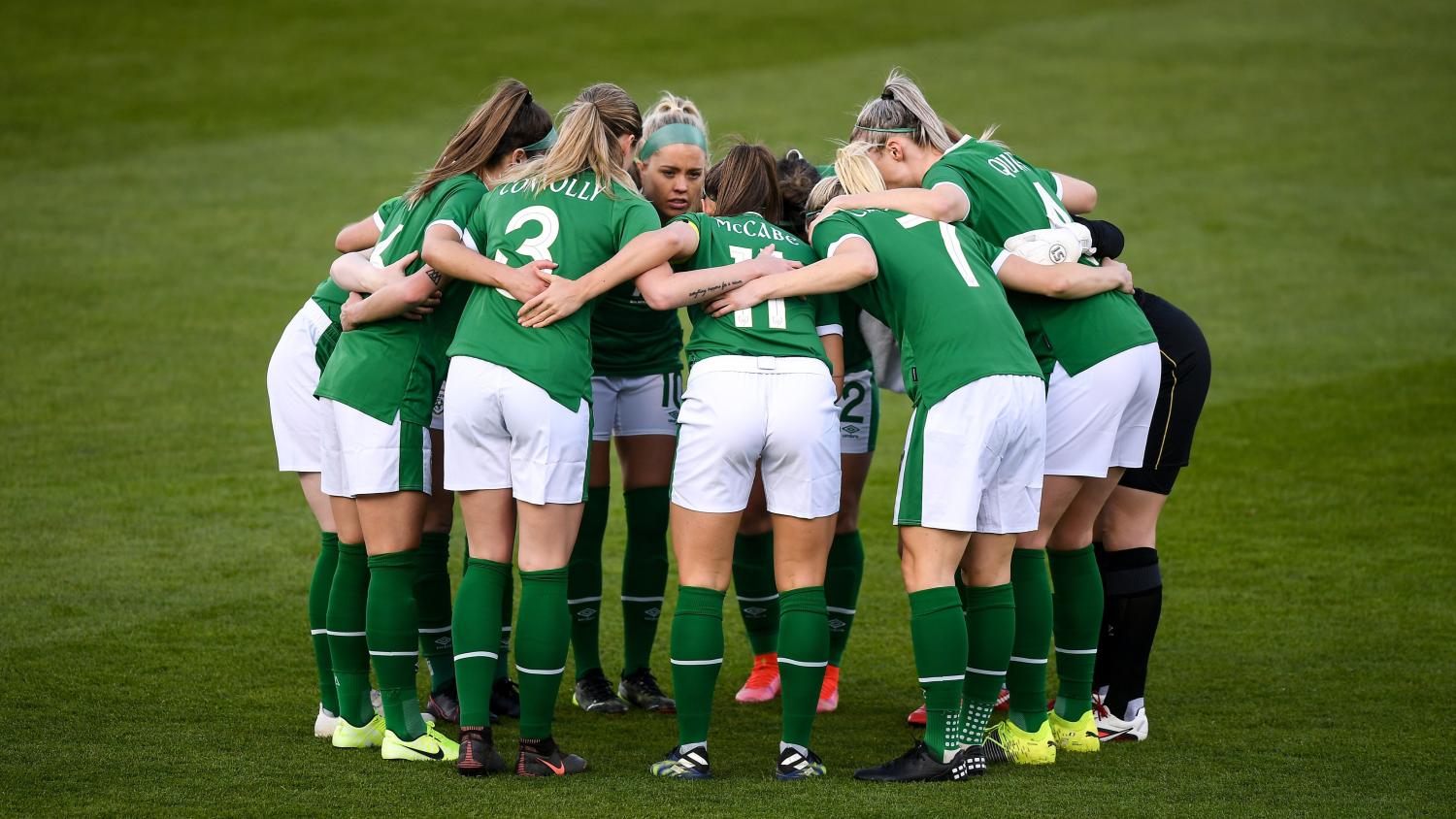 As the fight for equal pay continues, more and more countries are pledging to give their female footballers the wages they deserve. And on Monday, the Republic of Ireland became the latest footballing association to implement equal pay for its men's and women's senior national sides.

Ireland is now one of several high-profile footballing countries, including England, Brazil, Norway, Australia and New Zealand, to make this long overdue pact.

The specifics of this arrangement state that all senior players on the men's and women's sides will receive the same match fees and bonuses starting with the September international window. Previously, the match fee received by the Irish men's side was four times higher than the fee received by the women's team.

While this represents a positive inflection point for women's soccer in Ireland, it is imperative not to forget the struggles the Irish WNT had to endure to reach this point. Back in 2017, the Irish Women's National Team threatened to boycott an international match over what it described as "humiliating conditions."

This included no compensation for loss of earnings (most of the squad are still amateur players), being forced to change in airport bathrooms and sharing kits with youth teams.

The most recent efforts for equal pay came back in October of 2020 — at the request of the Irish government — and were finally made official by the Football Association of Ireland nearly a year later.

"This is a great day for Irish football," Katie McCabe, captain of Ireland's senior women's side said. "We have taken a huge step forward with this deal and have shown the world what can be achieved through unity as we offer male and female international players the same opportunities. I am very proud as Ireland captain of the work that has been put in to get us to this point, not just by the current team but by so many Irish players in the past.

"They are the real heroes in this story, they took a stand and they passed on the baton to the current generation. Seamus Coleman and his teammates in the Senior Men’s squad also deserve credit for being brave enough to support us in such a progressive way on this issue. It is really appreciated."

Both McCabe and her men's counterpart Coleman were involved as player ambassadors in the agreement, which Coleman hopes is, "an inspiration to many other nations to follow suit."