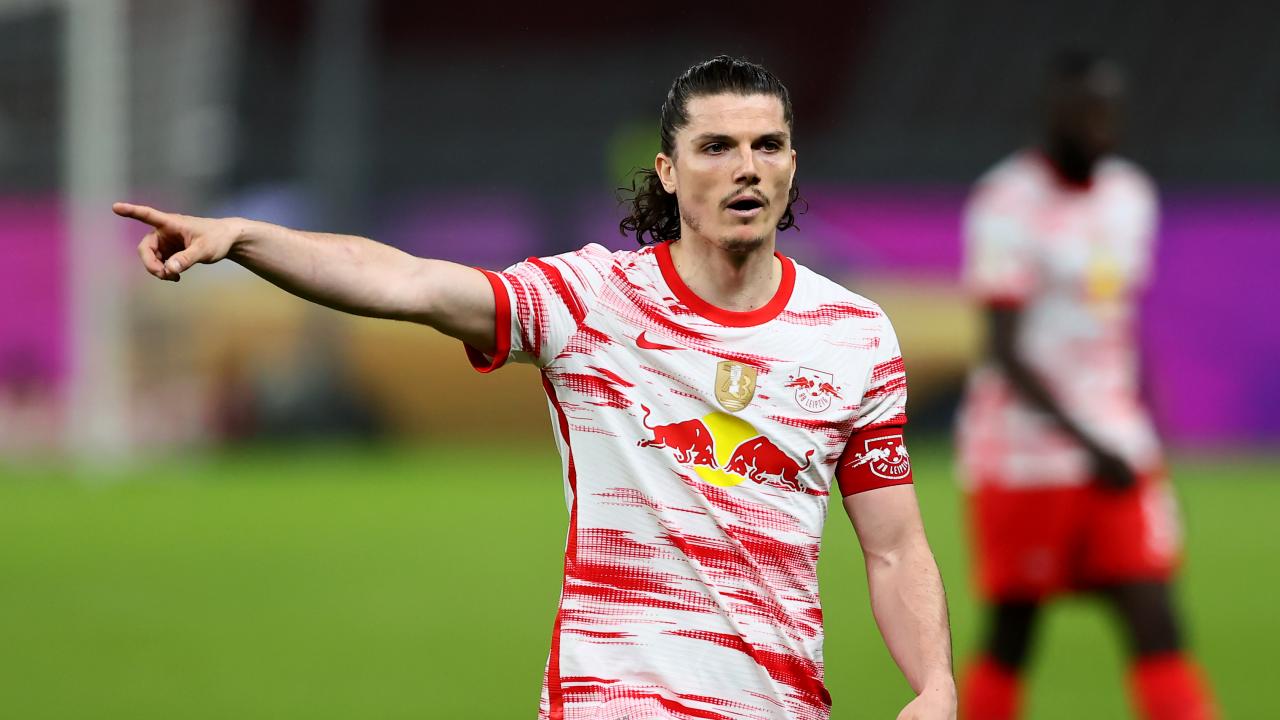 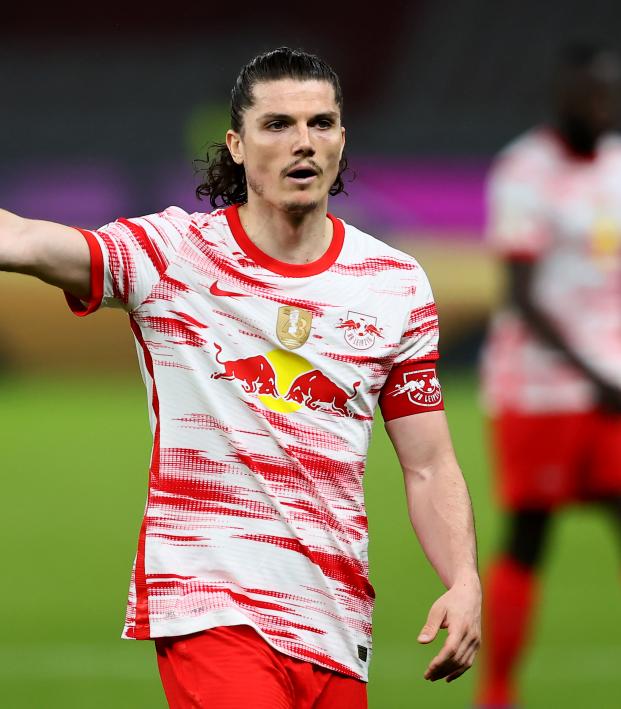 Did Marcel Sabitzer score the goal of the tournament already? pic.twitter.com/CgbjRVd8p6

This isn’t even the first, or most expensive, player that Bayern has bought from last season’s runner-up.

Star Leipzig defender Dayot Upamecano emerged as one of the top center backs in Europe last season. His efforts were a major reason why Leipzig finished with the least goals against in all the Bundesliga during the 2020/21 campaign. The Red Bull defense only conceded 32 goals in 34 games, while Bayern conceded 44. The solution for Bayern? Just buy your competition’s best players.

Nagelsmann, Upamecano and Sabitzer all gone to Bayern Munich from second placed Leipzig in one window. Can’t take that league seriously

I’m sorry to tell you this Bundesliga fans, but your league sucks in terms of competition.

Bayern won the Bundesliga last season by a comfortable 13 points, the year before that it was also 13 and in the 2017/18 season Bayern finished with a 21-point gap on second place. Over the past nine seasons there has only been one instance where Bayern didn’t claim the league with at least a 10-point gap.

Money is the obvious reason for this repeated occurrence. Bayern’s consistency in buying any sort of Bundesliga talent isn’t helping either.

Here’s a glimpse at the Bayern transfer history list from the past decade. This list highlights top players from Bundesliga clubs that were swooped up by the German giants.

(Transfer fees are courtesy of Transfermarkt)

During nearly every transfer window over the past decade, Bayern has snagged a star player from a Bundesliga club. It’s honestly a miracle that Erling Haaland and Robert Lewandowski aren’t a strike duo right now.

It’s not like Bayern even needs Haaland anyway. The 31-time league winners will make it ten in a row this season and will likely finish with a minimum ten-point gap on second place.

RB Leipzig has been challenging for the league in recent years, however, Bayern has now gutted the Red Bulls’ defense, attack and manager this window.

What an exciting league.