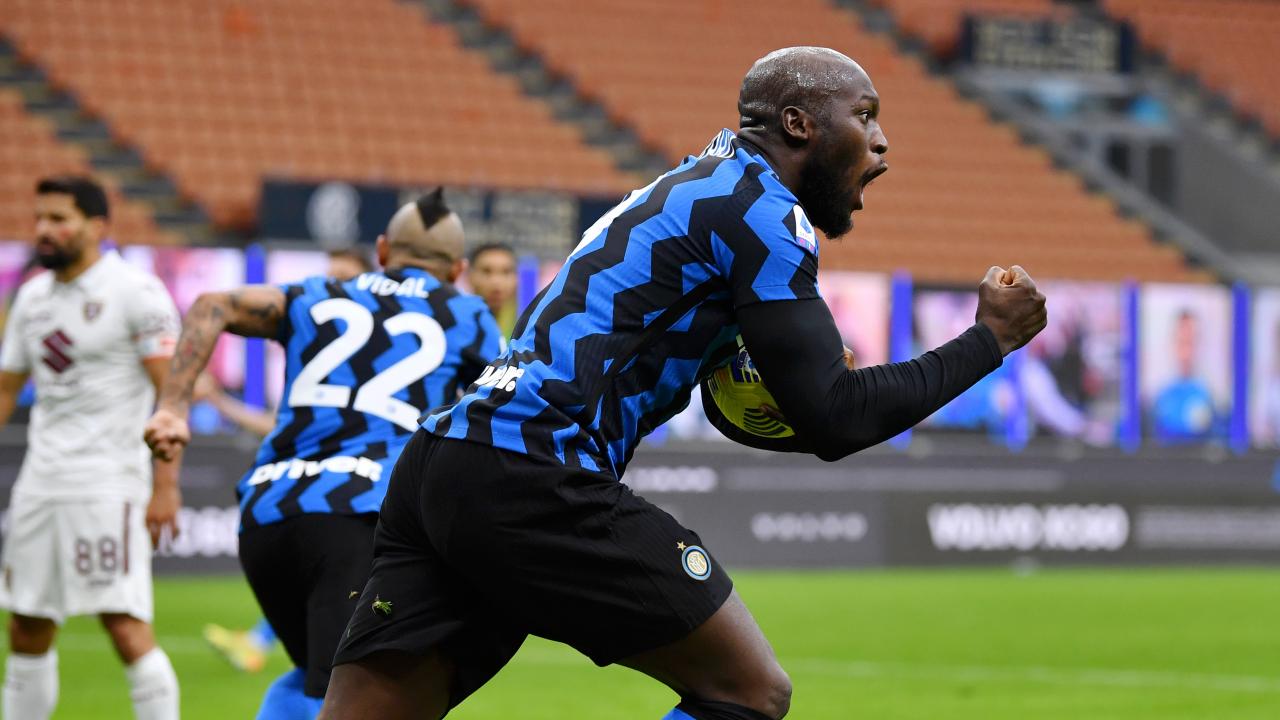 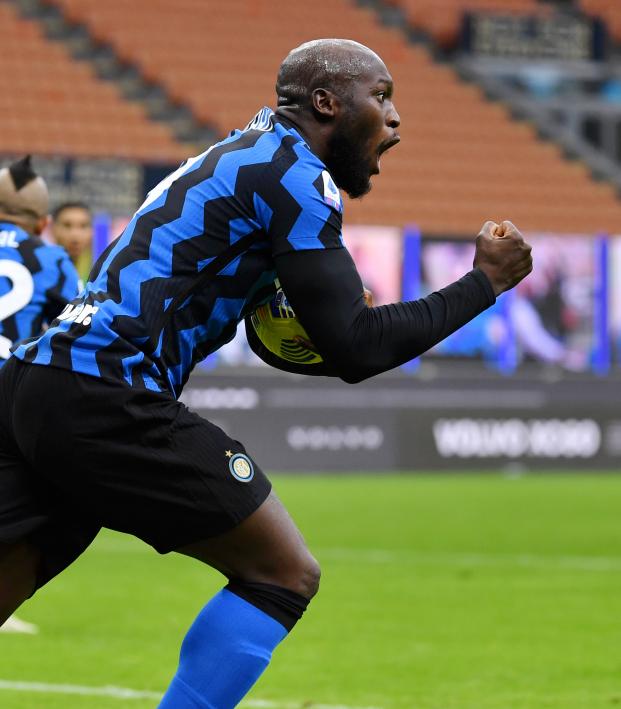 Reuters November 22, 2020
Lukaku had two goals and two assists in the 4-2 win over Torino.

Romelu Lukaku admitted that his flawed Inter Milan side still can't be considered a great team after his double helped to complete a thrilling second half comeback from two goals down to beat Torino 4-2 on Sunday, ending a four-match winless run in all competitions.

Simone Zaza struck late in the first half to give the visitors a deserved lead, and Cristian Ansaldi doubled their advantage from the penalty spot after the break.

A hitherto limp Inter performance was sparked to life by the goal and Alexis Sanchez and Lukaku both scored within five minutes of the spot kick to draw the hosts level. The Belgian striker then netted a penalty of his own with six minutes remaining, before setting up substitute Lautaro Martinez for a last-minute fourth.

But the former Manchester United man was frustrated that Inter required a strong finale to get a result after a sluggish start.

"Honestly, we aren’t a great team yet because we get ourselves into trouble like this," Lukaku told DAZN. "For the first hour we played badly and were in trouble, we didn't have enough fight and desire. Then we woke up and we won, which is the most important thing."

Inter, who face Real Madrid in the Champions League on Wednesday, move up to fifth place on 15 points, while Torino are 18th with five points.

Elsewhere, surprise package Sassuolo moved into first place and continued their unbeaten start to the season with a 2-0 win away to Hellas Verona, although they will return to second spot if Milan beat Napoli later on Sunday.

AS Roma rose to third as Henrikh Mkhitaryan scored twice in a 3-0 thrashing of Parma, while Cesare Prandelli began his second tenure as Fiorentina coach with a 1-0 home defeat by Benevento and Bologna came from behind to win 2-1 at Sampdoria.