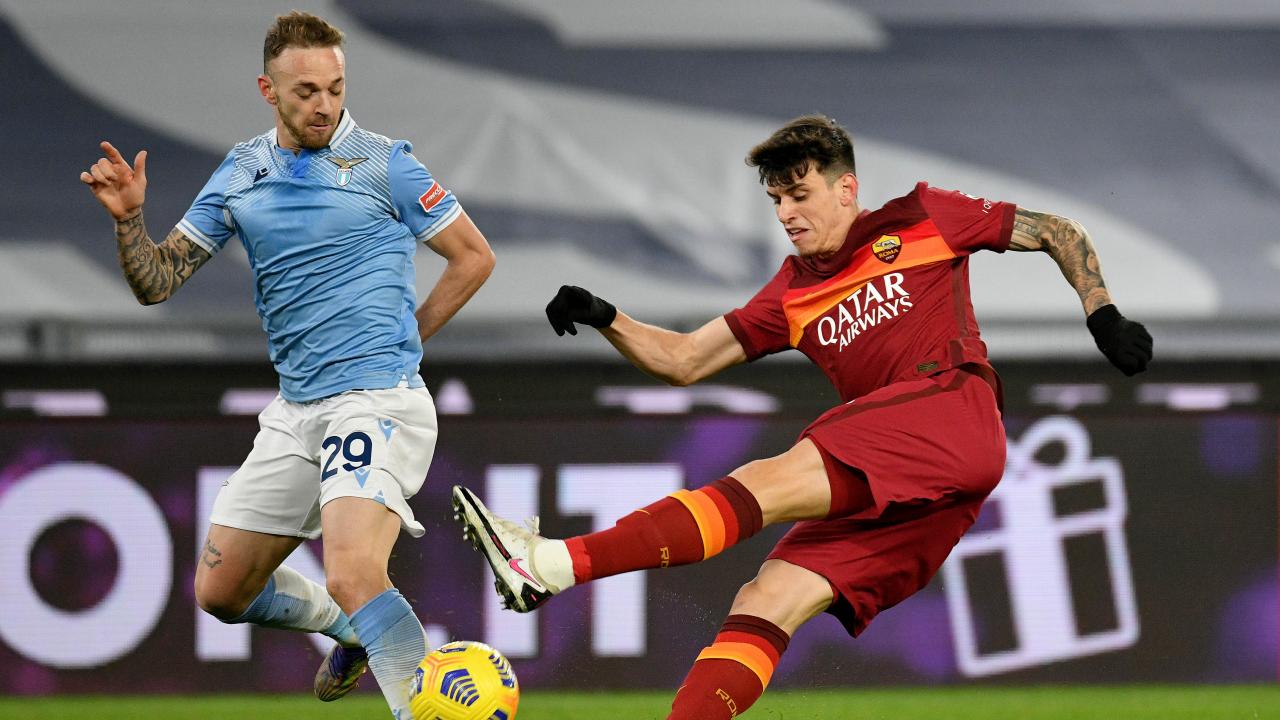 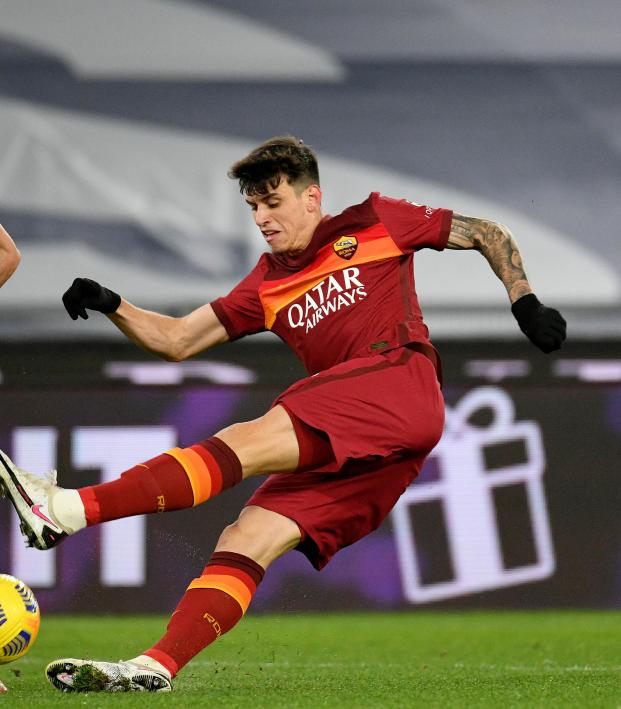 Roma’s 22-year-old center back Roger Ibañez is not a bad footballer — we don’t want to pile on too much here — but he had one of the worst performances of his career on Friday. Ibañez was directly responsible for Lazio’s first two goals en route to a 3-0 defeat in the Derby della Capitale.

Lazio, which came into the match in eighth place and eager for a victory to get back into the race for Champions League qualification, controlled the Roman rivalry from the outset. A couple of early mistakes from Ibañez put Le Aquile on the road to an easy win.

First, Ibañez was caught being far too lackadaisical with the ball in defense in the 14th minute, letting it bounce all around before realizing Manuel Lazzari was closing him down. Ibañez slipped when attempting a rushed clearance, shanking the ball off Lazzari and right to Ciro Immobile, who expertly put away the gift of a chance. (Full highlights available at the bottom.)

About 10 minutes later, Ibañez was again fluffing his lines in the back.

After he was played in by a superb ball from Sergej Milinković-Savić, it looked as though Lazzari was bundled over by Ibañez. After not hearing a whistle right away, Lazzari quickly got up before Ibañez could react and picked out a wide-open Luis Alberto, whose first-time shot found the far corner to make it 2-0.

Lazzari should’ve been whistled for a hand ball and Felipe Caicedo could’ve been ruled offside, but the goal stood even after the VAR looked at it.

Early in the second half, Ibañez nearly conceded another penalty kick to Lazzari, the Brazilian lucky Lazzari stayed on his feet and play continued without further damage. Lazzari was a thorn in the side of Ibañez and Leonardo Spinazzola all night.

Luis Alberto insured all three points for the Biancocelesti with a sublimely placed low shot from about 20 yards out with 23 minutes to play.

Luis Alberto with a classy finish to put Lazio 3-0 up in the Rome derby pic.twitter.com/9DMfwGegPi

You can’t blame Ibañez for that goal, but he didn’t exactly do anything to stop it. He let Lazzari zip a pass by him and was just walking back when Luis Alberto had acres of space from which to shoot.

Lazio was fairly comfortable throughout to secure the win. Pepe Reina made his first save in the 85th minute, scrambling to his far post to deny Edin Dzeko a late consolation.

The third straight win moved Lazio up to one spot to seventh, now even with Atalanta and Napoli on 31 points but trailing on goal difference, albeit having played two more matches. Roma remained in third, a point ahead of fourth-place Juventus.

Ibañez vs Lazio vs Roma Highlights