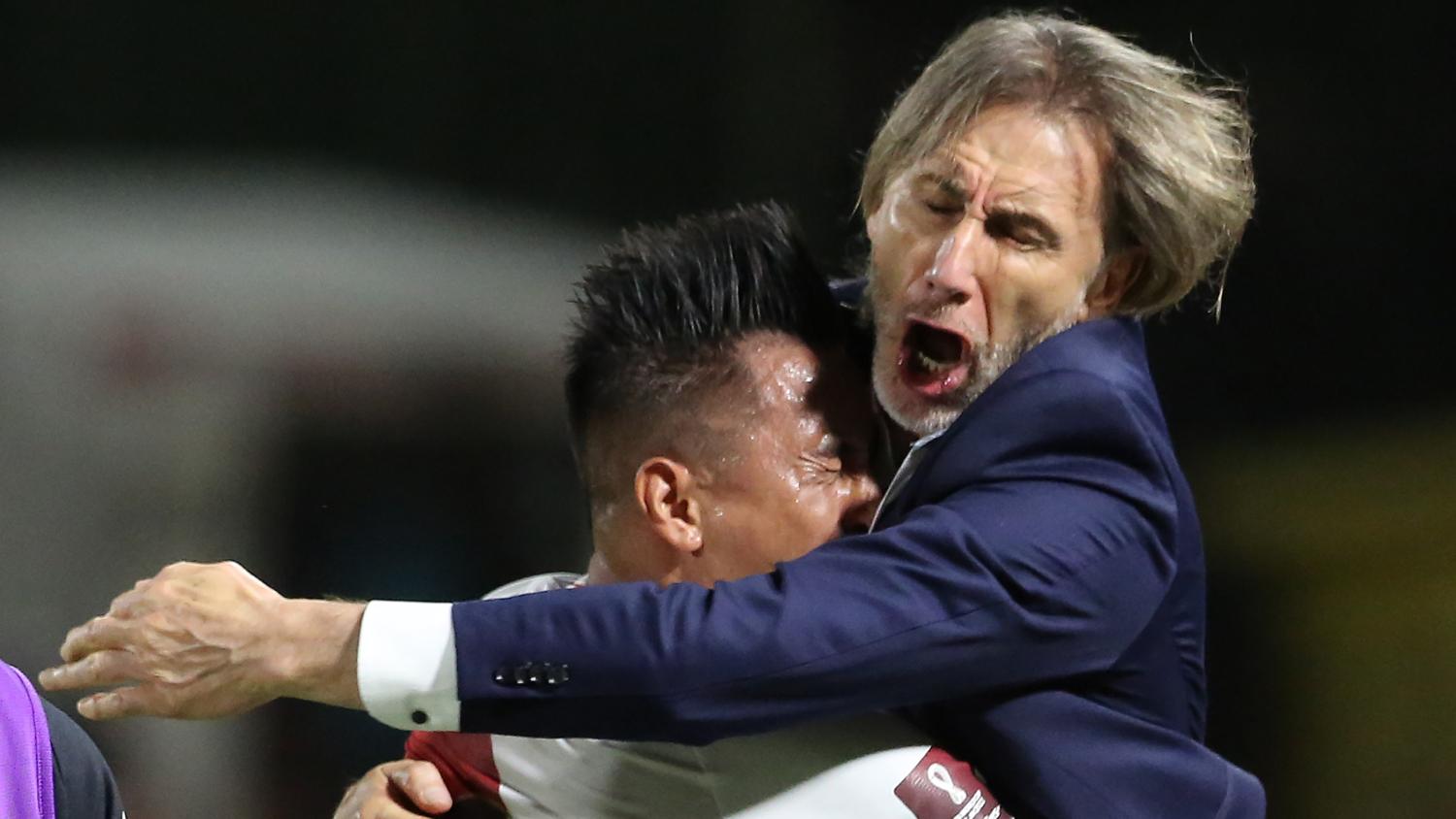 DOHA - Australia and Peru both came through playoffs to qualify for the last World Cup, but only one of them will advance this time round when they meet in their inter-continental playoff in Doha on Monday for a place at this year’s finals in Qatar.

Australia qualified for the 2018 finals by beating Honduras over two legs while Peru edged New Zealand for their place in Russia. This time, however, the two have been drawn to play each other in a single match at the Ahmed bin Ali Stadium at Al Rayyan, one of the venues for the finals in November and December.

Australia have already come through a tense playoff, edging the United Arab Emirates at the same venue on Monday to clinch fifth place in the Asian qualifiers. That earned them the right to go up against Peru, who came fifth in South America’s super group.

“That is what I have been driving to the boys about the Aussie DNA,” coach Graham Arnold said after the game. “And that is fight, scratch and do whatever you have got to do to win the game. However we win it, who cares? Just win it.”

Peru finished above both Colombia and Chile in the South American qualifiers, continuing to exceed expectations under their Argentine coach Ricardo Gareca, who was the architect of their appearance in Russia four years ago. He was in Doha last week to watch Australia win and afterwards told television reporters: “It was an intense game. But we already know that about Australia and we’ll prepare to give everything."

Marcos López and Yoshimar Yotún are injury concerns for Peru while Australia are waiting on late fitness tests for forward Adam Taggart and defender Trent Sainsbury.

Peru on Saturday declared Monday a public holiday in anticipation of large numbers glued to what will be a lunchtime television broadcast of the playoff. Monday’s game decides the penultimate place at the 32-team finals.

On Tuesday, New Zealand and Costa Rica will meet in another inter-continental playoff in Doha to complete the lineup for the 2022 World Cup.

How To Watch Peru Vs Australia World Cup Playoff In USA