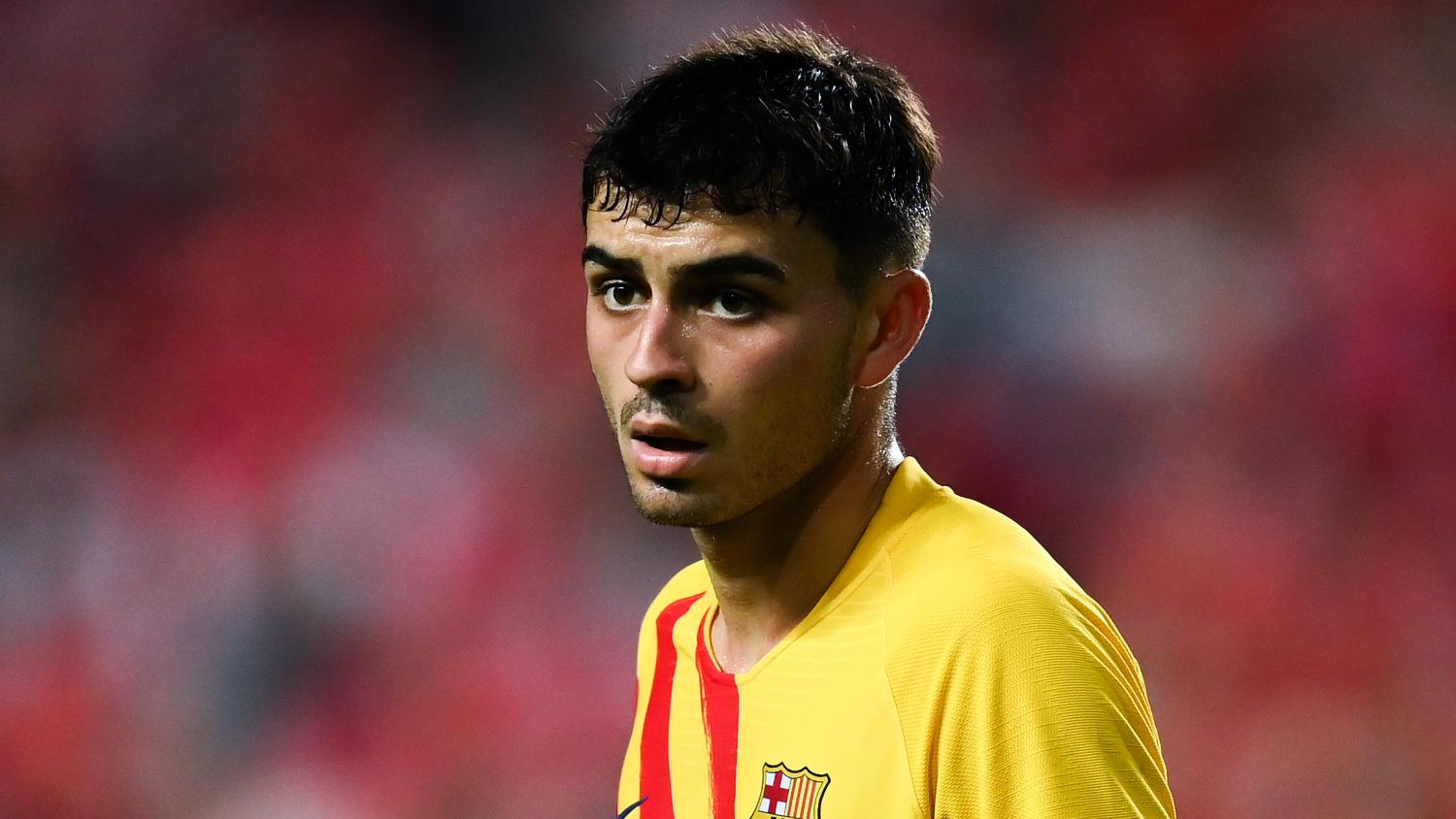 Spanish and Barcelona phenom Pedri can’t legally buy an alcoholic drink in the United States, but he can claim the title of having the highest release clause in all of soccer and Barcelona history.

Barcelona will be keeping Pedri until June 2026 after extending the Spaniard’s contract and setting his release clause at a whopping 1 billion euros ($1.16 billion). This ties him with Karim Benzema for the highest release clause in soccer.

Barcelona have reached total agreement with Pedri to extend his contract until June 2026, here we go! New deal to be signed in the next hours/days. Final clauses agreed and fixed too. ⭐️ #FCB

EXCL: new release clause for Pedri will be €1B (one billion). #Pedri pic.twitter.com/L3EECyDQNg

Pedri’s billion-euro release clause is higher than Lionel Messi’s when he was still playing for Barcelona. An interested club would have had to fork over $700 million to activate Messi’s release clause. Instead, PSG just waited for Barcelona to go broke and acquired the Argentine for free.

Release clauses — typically only seen in Spain — are intentionally set astronomically high by clubs like Barcelona and Real Madrid to discourage any potential buyers. The two Spanish giants hold all the top 10 highest release clauses.

The most notable time a club triggered a release clause was in 2017 when PSG acquired Neymar for the most expensive transfer in history: 222 million euros. Barcelona has since learned its lesson and made player release clauses exceptionally higher.

If Newcastle's new owners, Saudi Arabia's Public Investment Fund, decided to trigger both Pedri and Benzema's release clauses, it would only be 0.5 percent of their net worth.