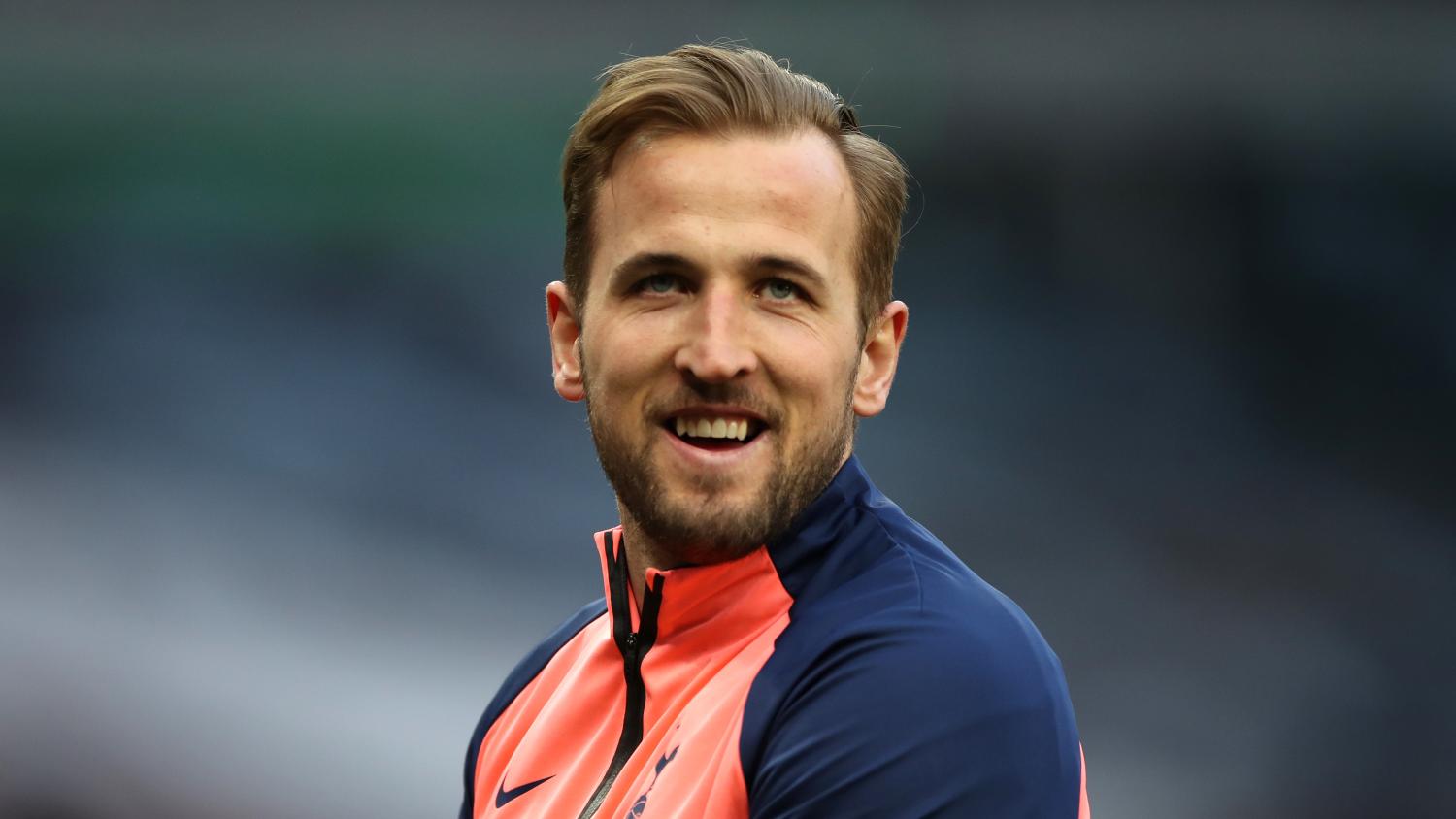 Manchester City has officially started going after last season's Premier League leader in goals and assists, Harry Kane. Even though Tottenham doesn't want to move on from Kane, the 27-year-old has reportedly expressed his wishes to be gone. Man City reportedly sent Spurs an original offer of around $140 million guaranteed with an opportunity to swap players.

Spurs reportedly have no intention to accept a deal, but Kane has made it clear he wants to move on, adding to the trade drama. While Man City seems committed to signing Kane, Spurs reportedly want a huge offer; negotiations between sides could last a while. Reports have even said that nothing will be decided during Euro 2020.

- £100M guaranteed as fee.
- #MCFC available to include players in the deal.
- Sterling, Laporte, Gabriel Jesus among the names.
- #THFC have NO intention to accept this bid.
- Nothing decided during the Euros. https://t.co/AYint8nAQD

Harry Kane finished this past season as the Golden Boot winner for the third time in his career, joining legends Thierry Henry and Alan Shearer in being the only players to accomplish such a feat. He did that alongside being the third player ever to lead the Premier League in assists and goals in the same year. There are no arguments about whether Harry Kane should be worth this much, we are just intrigued on how this deal will be done and who else will be moving.

Man City head coach Pep Guardiola is apparently keen on signing the Spurs forward in order to fill the hole left by Sergio Agüero, who left and joined Barcelona. Potentially, one of the most dominant players in the league could join the reigning champs, setting up another year for Manchester City supremacy.

Pep Guardiola crying about not being able to replace Sergio Aguero but then bidding over £100m + offering player swap deals for Harry Kane pic.twitter.com/3bICA5NDbR

The names swirling around in the trade rumors include winger Raheem Sterling, center back Aymeric Laporte or Brazilian forward Gabriel Jesus. The deal could include one or two of them with the addition of a large transfer fee.

It is not every day when a striker of this quality is available, so let the Harry Kane sweepstakes start by looking at the potential player-swap options.

The 26-year-old Manchester City forward put in 10 goals in 31 appearances in the 2020-21 season. Some would say he is undervalued on the Man City squad, while some would complain about him being a ball hog.

Sterling was not a guaranteed starter at the end of the 2021 season after being one of City's most important players years prior. The lack of playing time has reportedly upset Sterling and this could be the right time to part ways. Sterling is worth around $100 million, so Man City will need to send some more money alongside him if it wants to do this deal. If this is the deal that gets accepted, I see both sides benefiting, with Man City becoming even more dominant after the loss of Agüero and Spurs replacing a star who wants to leave with a slightly younger star who is hungry for the opportunity.

The 27-year-old center back just added to his resume his international debut, replacing legend Sergio Ramos for Spain in Euro 2020. This past year, he fell behind defenders Rùben Diaz and John Stones in appearances for Man City, and it might be in the best interest of his career to be moved. Laporte is an aggressive defender who can excel with the ball as well; he was a pivotal player for Man City's 18-19 title run.

Aymeric Laporte when he gets the phone call from Pep to say he's the makeweight in the deal to take Harry Kane to Man City pic.twitter.com/lu6XK2vhu4

Aymeric has three Premier League titles in four years, but in the last season, he made 24 fewer appearances than the year prior. Sources say Laporte is "open to Ooffers" and had garnered attention from other clubs like Barcelona. With his market value of around $50 million, Man City would need to definitely up the offer if it sent just Laporte. But he definitely would shore up a shaky defense for Tottenham, which conceded 45 goals last season.

Gabriel is a 24-year-old center forward who won Brazil's football player of the year in 2016. The striker has been with Man City throughout their three Premier League titles in four years after he joined the club in 2017. His main position is center forward, but he also excels at attacking at both wings.

Gabriel Jesus when he finds out that he could be a Tottenham player next season pic.twitter.com/NIbmj9ATQg

Jesus' market value is around $66 million, and he could be a replacement for Kane on the Tottenham squad. Some rumors are expecting both Laporte and Jesus to be on the move in the deal, which could prove to benefit both teams. Man City gives away expendable players alongside some money for one of the best players in the world, shoring up one of the most talented teams in the world, while Spurs are replacing a disgruntled star who wants to move on with two quality players and some cash.

At the end of the day, Kane wants out from Tottenham, and the deals that are on the table could leave it coming out better than before. Any of the players above would make a difference on the Spurs squad alongside a boatload of cash. Kane is one of the world's best players, but how good can he be if he is unhappy? Spurs have a challenging decision ahead of them, but it will be exciting to see how the Harry Kane sweepstakes turn out.