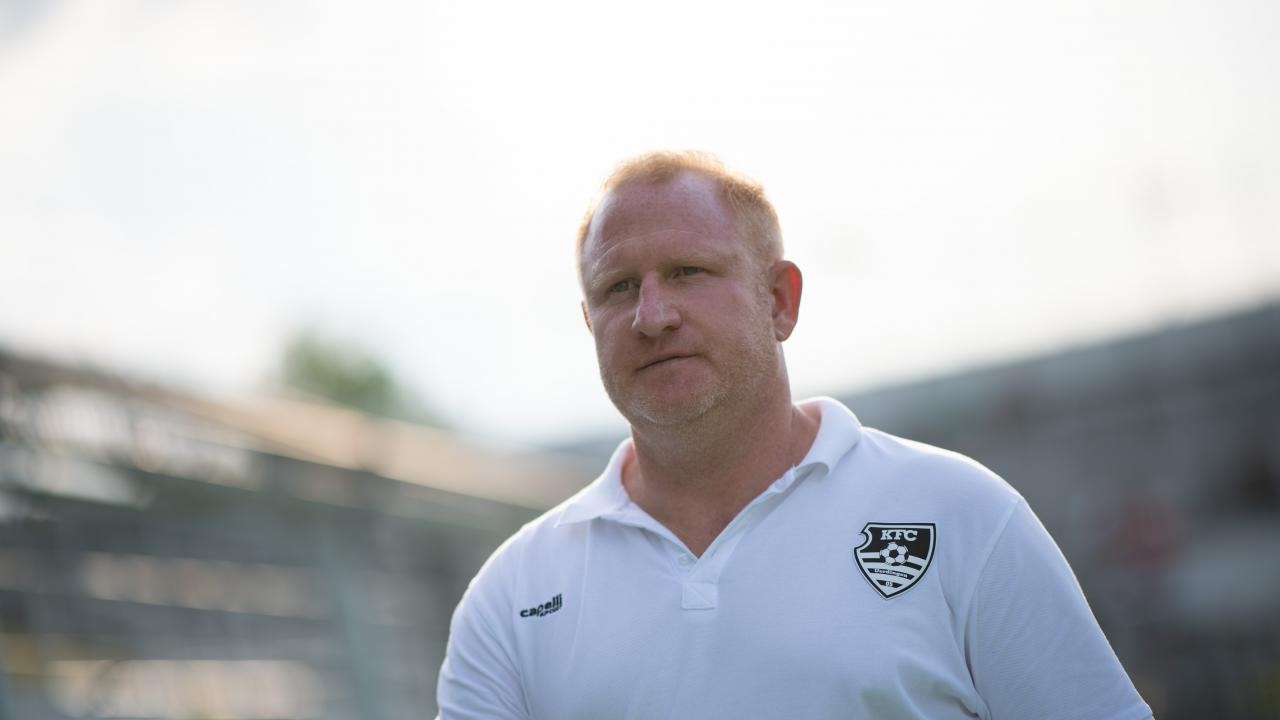 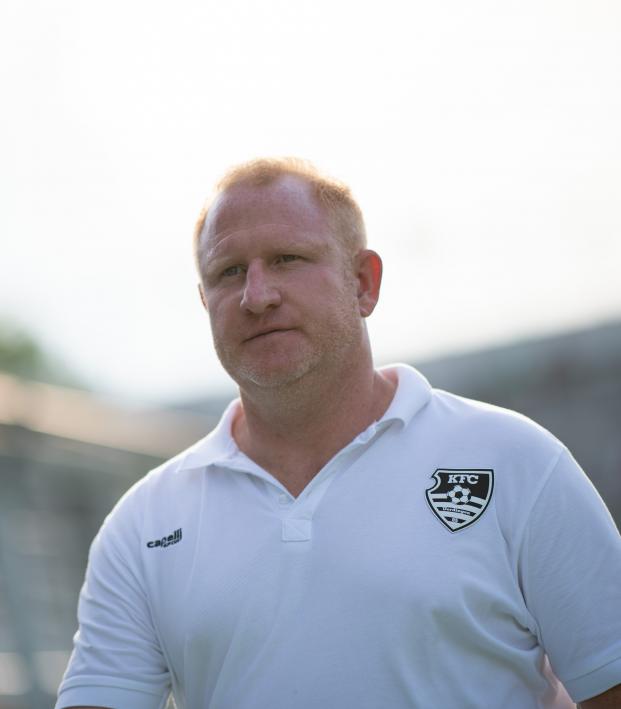 Travis Yoesting March 17, 2021
A U-23 coach for Borussia Mönchengladbach was ‘punished’ for unsporting behavior toward women officials.

Heiko Vogel, a former Champions League coach at FC Basel now managing the Borussia Mönchengladbach U-23s, was charged with “unsporting behavior” toward referees during a recent match. His so-called punishment might have been more offensive than the transgression itself.

Vogel coached his Gladbach U-23s to a 2-1 win over Bergisch Gladbach in Germany’s fourth division back in January. He has since served a two-match sideline ban and paid a $1,800 fine after the West German FA ruled he was unsporting toward referee Marcel Benkhoff and assistant refereses Vanessa Arlt and Nadine Westerhoff during that match. But there was more to this “punishment” that was revealed this week.

According to ESPN, Vogel was forced to coach a women’s team for six training sessions as punishment.

What the actual fuck?

How is it even remotely appropriate to use women as punishment? Gladbach is essentially telling these women they are not as important as men while essentially reducing them to being community service, no more valuable than a piece of trash to be picked up on the side of the road. This is the very definition of sexism.

It’s not quite clear if this punishment was decided upon because Vogel’s actions included two female refs, but that wouldn’t at all excuse what Gladbach did. It’s shocking to see a major professional soccer team show such blatant misogyny in its actions.

Alas, that’s the society we live in today, where blatant sexism is not uncommon.

Take, for example, a Disney+ series that debuts on April 16 called “Big Shot.”

This is a shot he can’t afford to miss. #BigShot, an Original Series starring @JohnStamos, starts streaming April 16 on #DisneyPlus. pic.twitter.com/pKeg7eLxt4

In it, Uncle Jesse John Stamos will star as a basketball coach who is forced to coach a girls high school basketball team after getting kicked out of men’s college basketball. The series appears to suggest that it’s clear the male coach’s career has not gone to plan because he’s coaching young women, perpetuating stereotypes that women’s sports are not as important as men’s sports. (Read Lindsay Gibbs’ scorching review of the absurdity that is “Big Shot” here.)

It’s frustrating to see women’s sports continue to be portrayed as something less than men’s sports, whether it’s a club in Germany or a massive, multinational media company. It shouldn’t be that hard to not be sexist, but when our culture allows these stereotypes to perpetuate this is what happens.

Vogel will be back on the bench this weekend against Rot-Weiss Essen. I wish we weren’t in a pandemic so fans could go to the match and let the club know how it feels about using women as punishment.