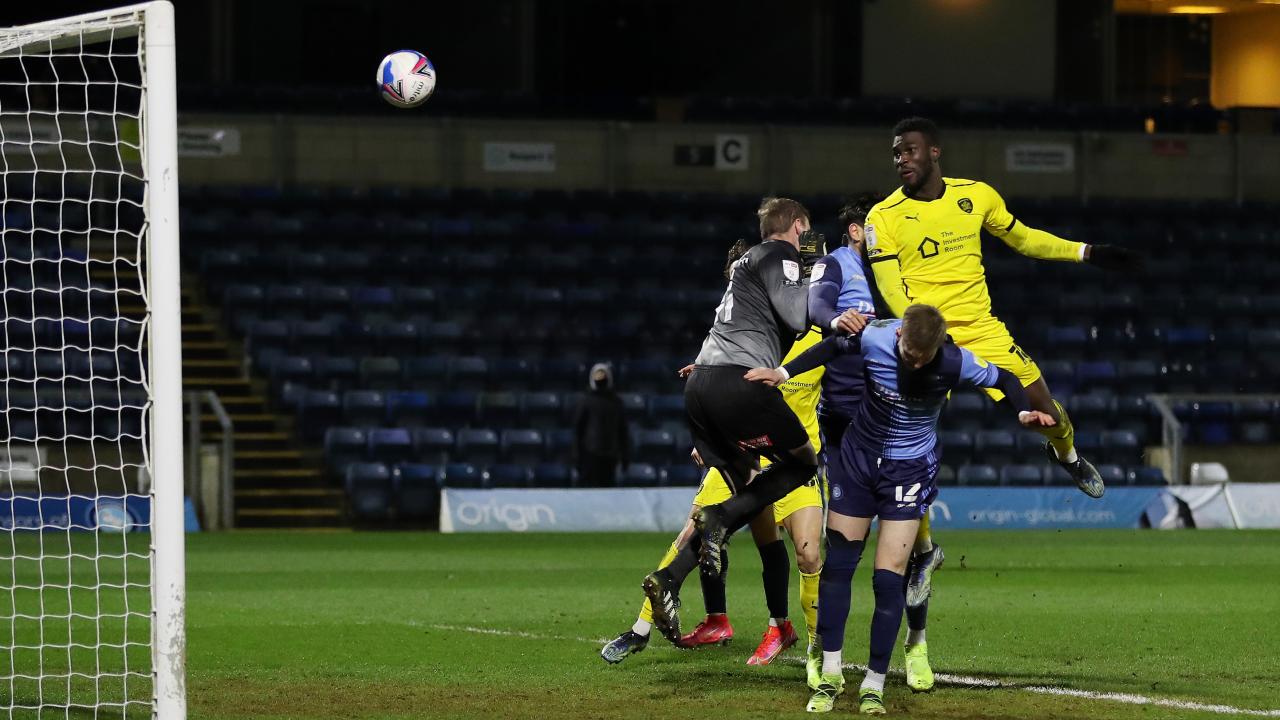 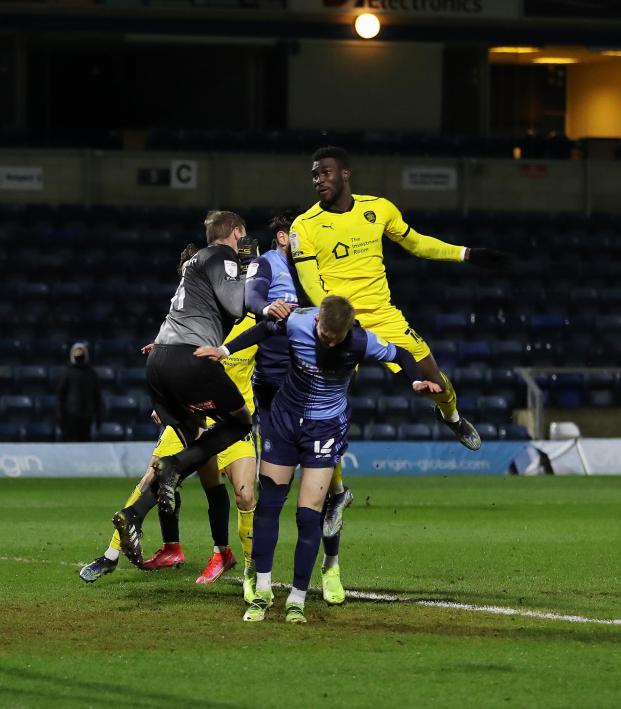 Fresh off the announcement that he’d been included in Gregg Berhalter’s 26-man squad for a pair of USMNT friendlies at the end of the month, Daryl Dike went and scored a brace for Barnsley on Wednesday, bringing his Championship total to five goals in 10 games.

The division is notoriously physical and frantic. Napoli manager Gennaro Gattuso, who prided himself on those two things as a player, once revealed that he records two Championship matches a night on TV to get his fill of the rowdy passion. Pep Guardiola called it “the hardest second division in the world” because of its rigorous approach, but the Championship obviously wasn’t ready for what Dike can bring to the table in those departments.

His first goal, coming in the 49th minute to put Barnsley up 2-0, was a towering header that saw Dike climb above three Wycombe players before bodying the goalkeeper to the floor.

This is the sort of desire, in the thick of a promotion push, that’ll instantly elevate you to legend status amongst supporters.

The second goal showcased Dike’s ability to find a yard of space in the box with some clever movement, and his finish exuded confidence.

The win moved Barnsley up to fifth and on track for the promotion playoffs, which it’ll certainly need to win if they want to purchase Dike for $20 million at the end of the season. Other clubs are already circling as Orlando City reportedly rejected a $10 million bid from a "Big Six" Premier League side.