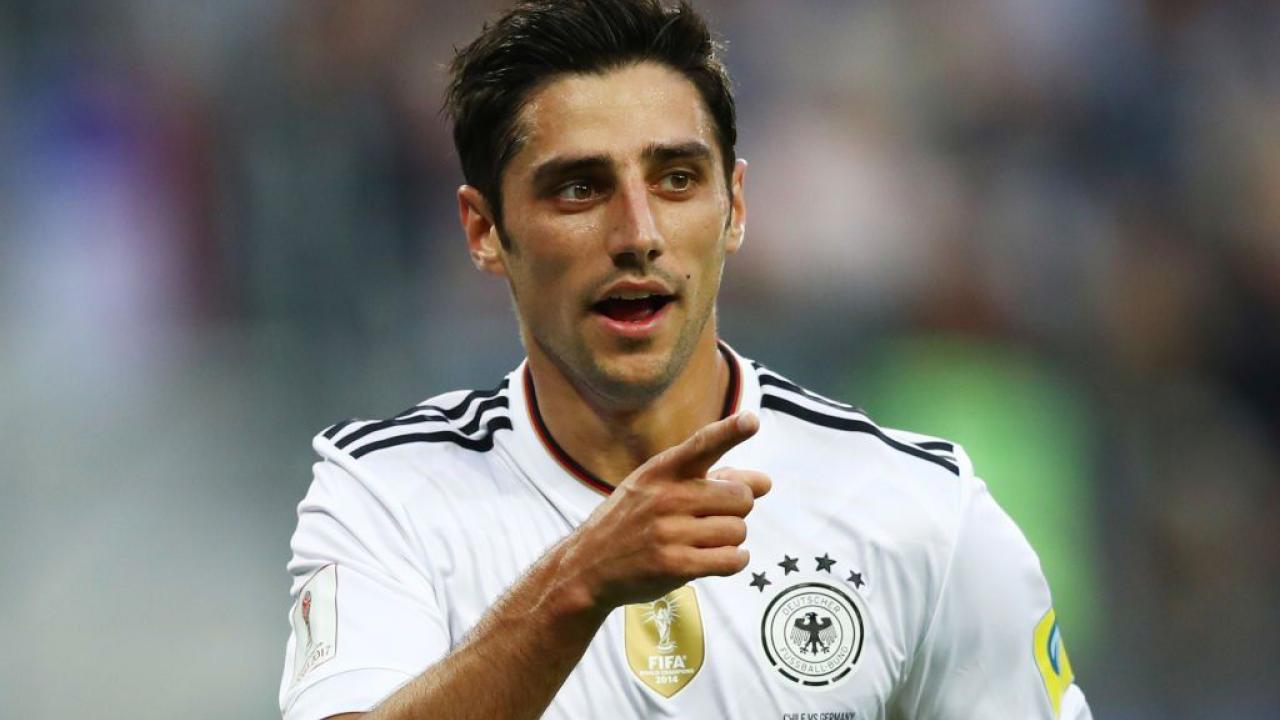 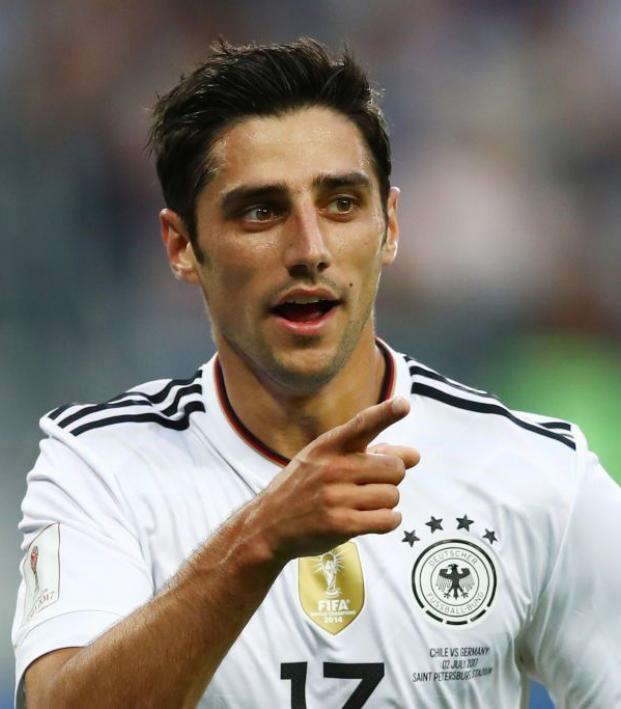 Matt Jenkins July 2, 2017
A 20' goal from Germany's Lars Stindl that followed on the heels of a fatal mistake by Chile proved to be the deciding factor in Confederations Cup final

Only days after Germany's under-21 side won the European Championship, the senior team has won the Confederations Cup over Chile.

While Chile had chances throughout the match, they couldn't find a way to outmaneuver Germany – even though the German side was missing key talent like Marco Reus, Thomas Müller, Mesut Özil, Sami Khedira, Mats Hummels and Jérôme Boateng.

The deciding goal proved to be a 20' touch in by Germany's Lars Stindl, which followed on the heels of a costly mistake by Chile's defense outside the penalty box. If you listen closely, you can hear the announcer choke as he watches the mistake and the resulting goal.

HUGE mistake at the back from Chile!

Werner steals it, Stindl taps it in to make it 1-0 Germany. @Powerade #CHIGER https://t.co/yaCyre55IQ

This was the third goal in four games for Stindl. With this win, Germany is looking to be a likely contender to defend their World Cup title in 2018, which would make them only the third team in history to accomplish this feat.