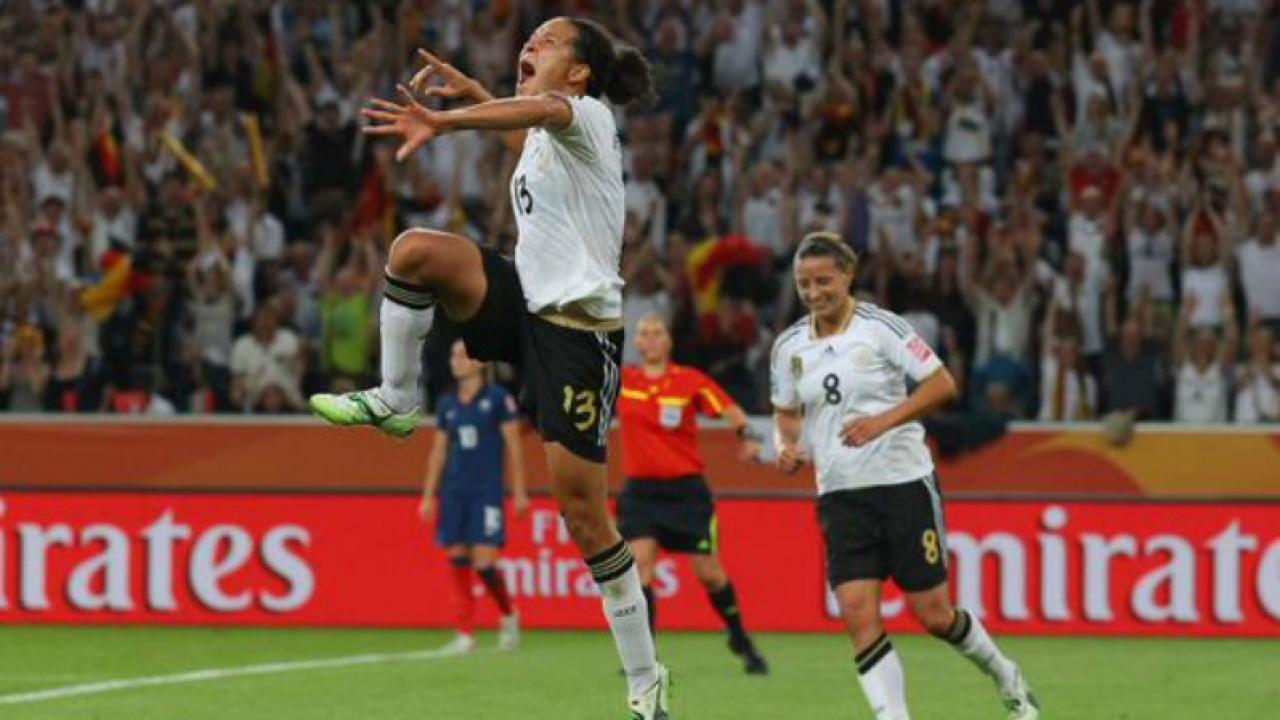 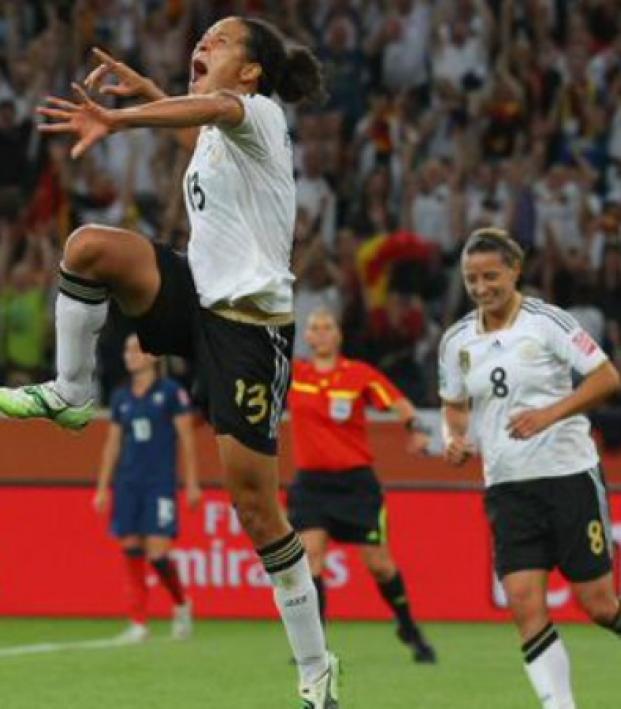 Germany and France were tied at 1-1 after 120 minutes of play and tied 4-4 after eight made penalties. Then Celia Sasic made her second penalty of the day, and Nadine Angerer saved Claire Lavogez’s effort and Germany were through to the semifinals.

The game was an especially lively one, with both sides showing the class that made them ranked first (Germany) and third (France) in the world.

France made a grab for the lead in the first minute, but Louisa Necib’s shot went wide.

France had the better of the chances through 25 minutes. Germany found it difficult to generate any offense early in the game, and France dominated the possession.

France looked the better side, with more chances, but coming into half time the score was still 0-0.

Dzsenifer Marozsan came on at half time for Anja Mittag, who, despite having five goals so far in the World Cup, was on a yellow card.

The game opened up in the second half, with both sides creating chances. And it got a little chippy, with five yellow cards given after the break.

Louisa Necib scored a deflected shot in the 64th minute to break the deadlock, but Germany evened it up in the 84th minute on a Celia Sasic penalty after a France handball in the box.

Neither side could break the deadlock, and the game went into extra time 1-1.

The game went to PKs, and the first nine were right on the money. Then Claire Lavogez stepped up and Nadine Angerer stepped up more, ending the match.