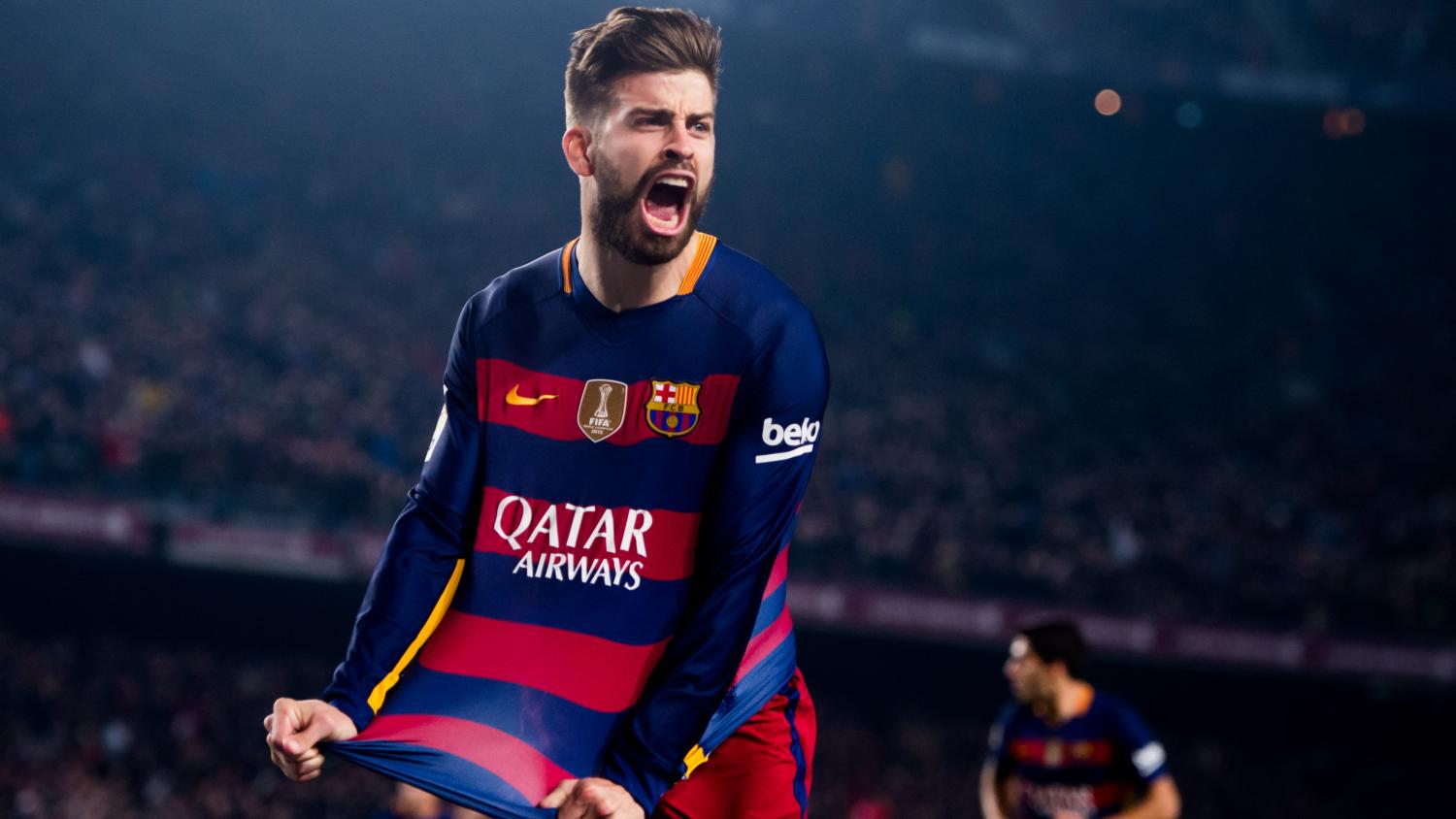 BARCELONA - Barcelona defender Gerard Piqué called time on his glittering career on Thursday, saying he will retire from football when LaLiga breaks for the World Cup this month.

Piqué, 35, said in a video posted on social media that Saturday's league clash with Almería on Saturday will be his last at Barcelona's Camp Nou after 14 years with the Catalan giants following his return from Manchester United in 2008.

Barcelona will travel to Osasuna on Tuesday for their final fixture before the Nov. 20-Dec. 18 World Cup.

"I want to tell you that I've decided that now is the time to bring this journey to its end," Piqué, who has not been a regular starter for Barcelona this season, said in the video. "I've always said that there would not be any other team after Barça. And that's how it will be. This Saturday's game will be my last at Camp Nou."

Piqué, a member of Barcelona's youth academy, announced in 2018 his retirement from Spain's national team. The player has a contract with Barcelona until 2024 but he will renounce the remaining year and half his salary, La Vanguardia newspaper reported. The decision will help Barcelona improve their financial fair play margin since Piqué is among their best-paid players.

Piqué has been the subject of off-pitch news in recent months. In June he announced his separation from Colombian singer Shakira and in April he denied any wrongdoing over his involvement in helping the Spanish FA secure a deal to relocate Spain's Super Cup to Saudi Arabia, an agreement which earned his Kosmos company $23.41 million in commission.

Regarded as one of the best center backs of his generation, Piqué collected 35 trophies during his 18-year career. Piqué won nine league titles in Spain and England, four Champions League trophies, as well as a World Cup and European Championship.

Piqué has said he would like to be Barcelona's president one day. In his farewell video, while looking at the board's Camp Nou seats, he said: "Sooner or later, I'll be back."

A lifetime dedicated to Barça. Thank you, Piqué. pic.twitter.com/ps3wI0RSHO