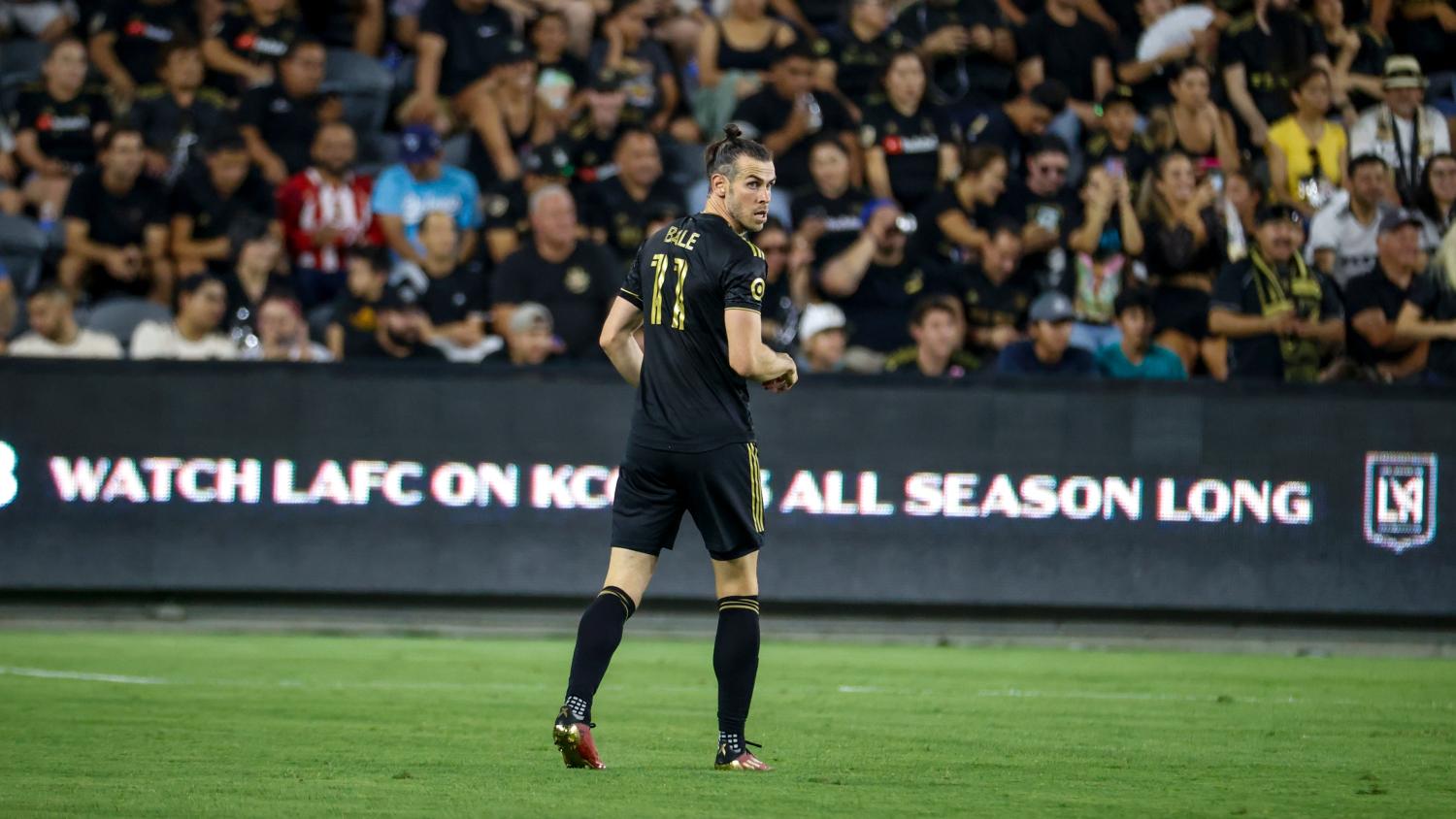 He's clearly saving his energy reserves for Nov. 21 against the USMNT.
Shutterstock

Wales captain Gareth Bale said he is on a "good path" towards full fitness ahead of the World Cup in Qatar, despite not completing a full game since joining Los Angeles FC in June.

Bale signed for the Major League Soccer club after leaving Real Madrid, where he struggled with injury in his last few seasons. He has made only two starts in his 11 appearances for LAFC, scoring twice.

Wales, who will play their first World Cup finals in 64 years, begin their campaign against the United States on Nov. 21 and the 33-year-old forward expected his fitness to be much improved by then.

"I think I'll be a lot fitter," Bale told reporters on Wednesday. "I haven't played 90 minutes yet, which is what we're building up to and getting the training loaded. We're on a good path to where I want to be. I want to try and play 90 minutes as much as I can, but I understand that I need to build up to get to that level. I haven't done it an awful lot in the last few years."

Wales, who also face England and Iran in World Cup Group B, take on Belgium in Brussels in the Nations League later on Thursday.